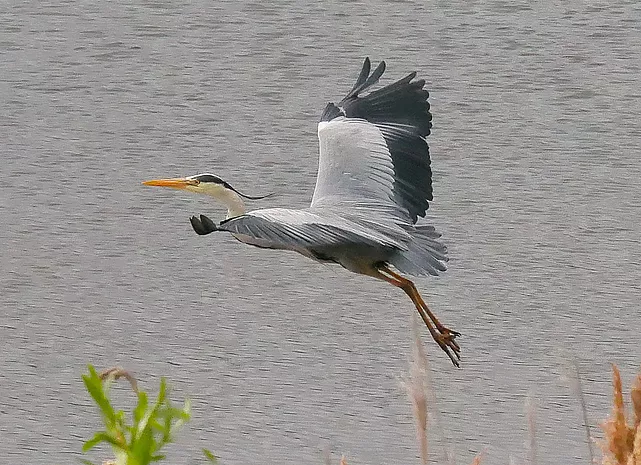 As at last it looks like the springtime is finally upon us, the best way to enjoy the weather is to get out and enjoy the outdoors whether that be in the form of a walk, run or bike ride. Here’s another suggestion from the South Leeds Lakers Running Club:

St Aidan’s is a hidden gem around south Leeds; now owned by the RSPB the landscape is wide open grassy land with beautiful lakes and thriving wildlife – you’ll see every form of sport going on from running and cycling, to those swimming in Bowers Lake (even in winter!) It’s often hard to believe this area of land and water is close to the city.

The most popular routes tend to be those that follow the water – choosing to run around Bowers Lake being the shortest option, you also have the ability to run the entire perimeter of the park taking in the other bodies of water and fields which is approx. 6mi / 10km. The final option is an out and back along the canal taking in part of the Trans Pennine Trail and giving the most flexibility in terms of the distance you do.

Almost every route possible around the lakes is flat and fast, making it perfect for speed training or a leisurely recovery run – the paths, while uneven in places, are more than suitable for road shoes. If you’re craving some up-and-down, adding in the hill towards the mining equipment offers some elevation change to shake things up a bit.

If you choose to run along the canal, the route is more undulating, and again mostly on good path (although if you do run it in the less kind months can be quite muddy in places).

Access to the park is easy with it being a short drive from the motorways. Parking is available for a small charge in the RSPB car park (LS26 8AL), or free on the layby on the edge of the park. There are hot and cold drinks as well as sandwiches and snacks available onsite for the post-run munchies, with plenty of seating around the park to take in the views and relax afterwards.