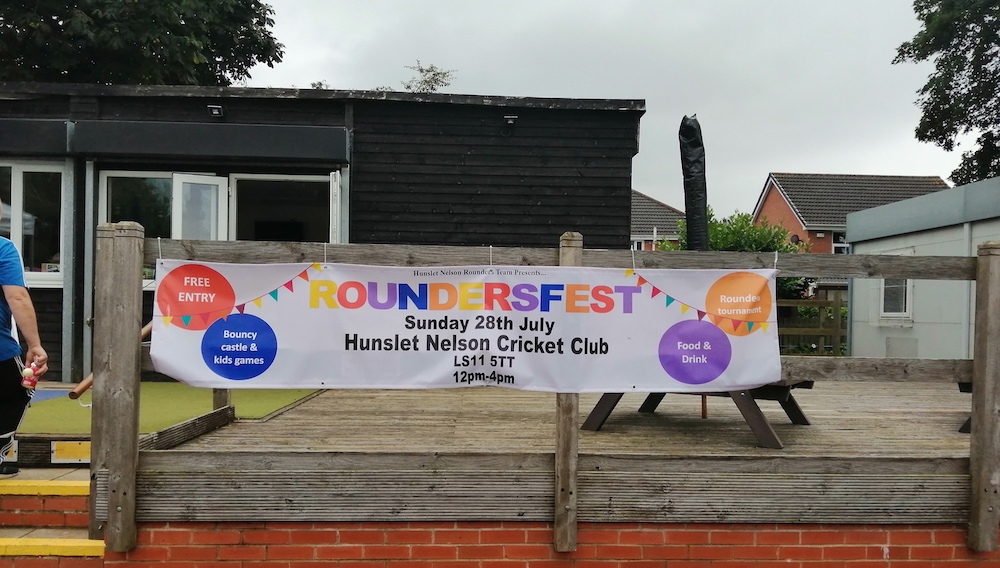 Advertised as a fun packed day for all the family, it certainly didn’t disappoint, with a great turnout despite the rain. From 12pm until 4pm the cricket club was filled with people enjoying a day out with friends and loved ones. 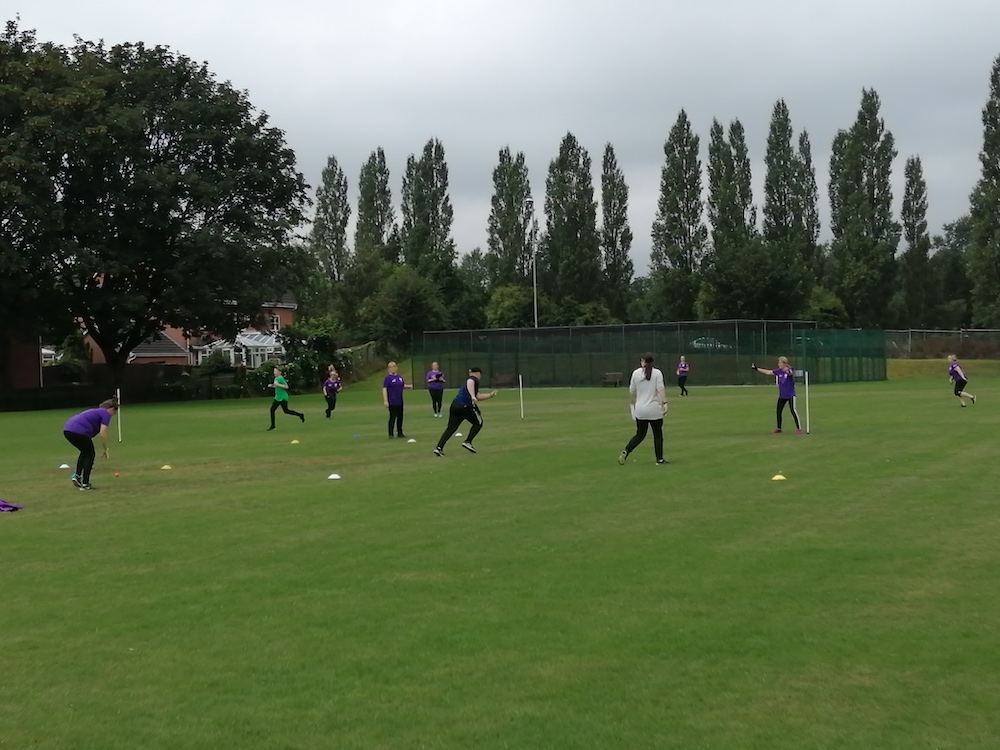 The day got off to a fab start as the rounders tournament kicked off with its first two matches. There were 6 teams competing in the tournament, which ran throughout the day. These included fellow rounders teams from the Rounders in Leeds League, groups of family and friends and even a football club!

With the crowds of spectators increasing as the day went on, it became clear that the appreciation for rounders didn’t just come from the team members – it was shared by all. And that’s what RoundersFest is all about; sharing the love for this sport with everyone. This was summed up perfectly by Danielle, Captain of the blue team at Hunslet Nelson Rounders, who said:

“It’s nice to be able to see your family and friends enjoying a sport as much as you do.” 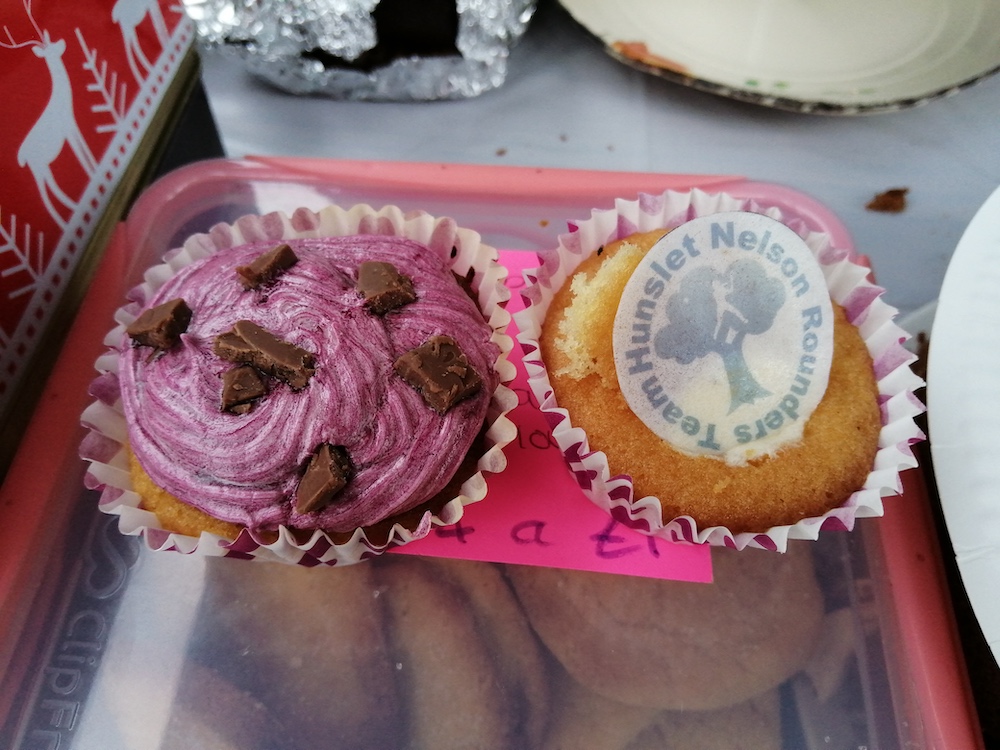 Not only was there the rounders tournament to entertain everyone, there were stalls selling sweet treats, a tombola, and even a play tent where children could play games such as mini football. There really was something for all the family, which made it a perfect day for all. And even when it began to rain as the day drew to a close, it didn’t stop people staying out to have a good time. The final matches were played, and after an extremely close few games the Beeston St Anthony’s team emerged victorious!

But of course, the overall winners of the day were everyone who attended this amazing event and had a fun day out with family and friends. A member of the public who attended, named Molly Smith, said:

“I had a great day out with my friends, we loved watching the rounders games and it was nice just to spend time outside rather than staying in!”

Overall it was a great celebration of rounders enjoyed by all. If you are interested in joining the Hunslet Nelson Ladies Rounders Team, either to play for fun or be part of a league team, they offer three training sessions a week, on Tuesday and Thursday nights at 6:30pm, and Sunday mornings at 10am, all at Hunslet Nelson Rounders Club on Gipsy Lane, Beeston, LS11 5TT. It’s open to ladies of any ability and aged 16+, and it’s only £1 per session!