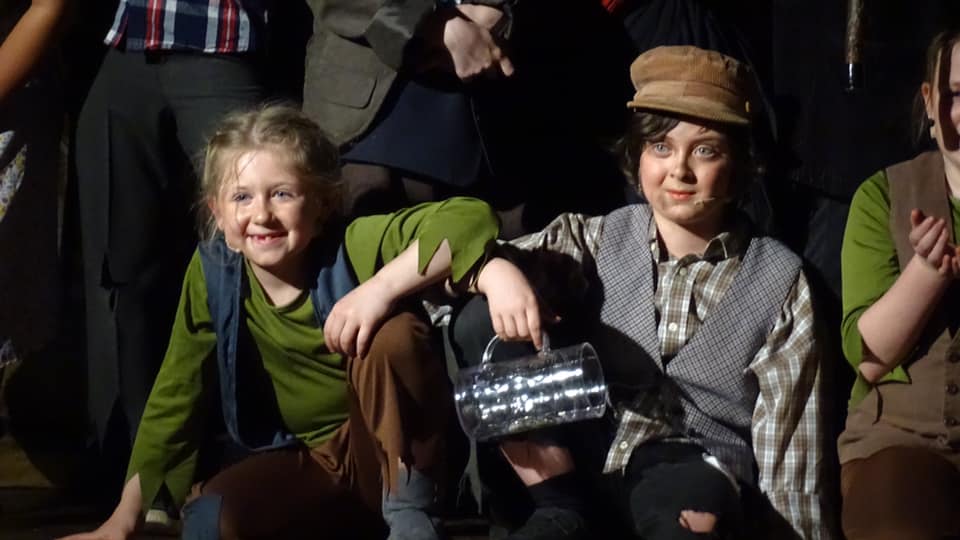 Beginning on Friday 10 January 2020, the Hunslet Club stage came alive with three performances of Oliver! over three days. For each performance the hall was filled with people, all ready to see a fabulous rendition of an old favourite. And that is certainly what they got!

This take on the classic musical was put on by the Hunslet Club Rogues, who are a group of children that meet at the club every Wednesday between 5:30–8pm to do drama. They’ve been working extremely hard for months to make Oliver! the best it could possibly be, and their effort and commitment certainly paid off. You could tell from the faces of all the cast members after the show that they had greatly enjoyed the experience, and there was a clear sense of triumph and achievement all round.

The show itself was a fantastic production. All of the well-known Oliver Twist songs were included, accompanied by some incredible dance routines. There were heartwarming moments as well as some hilarious parts that left the whole room in stitches! The costumes and set looked fantastic as well, they really set the scene and allowed the audience to immerse themselves in the performance. Everyone who attended had a great time, with one audience member commenting that:

“It was a fantastic, feel-good show, executed brilliantly by all those involved.”

Of course we also have to recognise the hard work of those behind the scenes, including the teachers who worked tirelessly to put this show together; the crew on the night who helped with light and sound cues; and every single person who had an input into making Oliver! a truly memorable experience for all. It was a wonderful show which has left everyone excited for upcoming shows from the Hunslet Club Rogues.