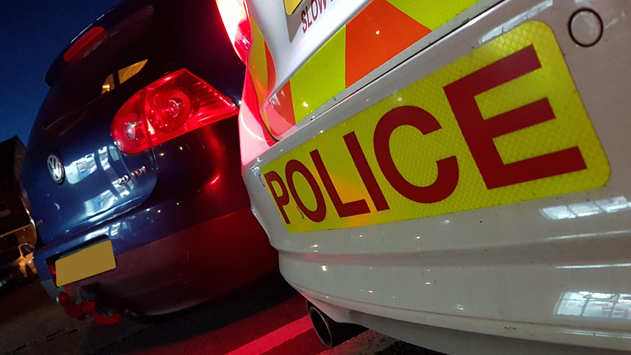 Police are appealing for witnesses following a serious road traffic collision in South Leeds that has left three people in a critical condition in hospital.

The incident occurred at 4.55pm on Sunday (22 December 2019) on the A653 Dewsbury Road, Morley, near to the entrance to Topcliffe Grange Farm.

The vehicles involved were a white Skoda Octavia private hire vehicle, a black Suzuki Swift, a white Vauxhall Vivaro van, and a black Audi A3.

At the time of the incident, the Skoda had been travelling from the farm entrance road to turn right onto the southbound dual carriageway and the Suzuki was heading north towards Leeds.

The Suzuki lost control and crossed the central reservation into the southbound carriageway where it was in collision with the Vauxhall and the Audi that were both travelling south towards the M62.

The driver of the Audi, a 43-year-old man, and a nine-year-old girl from that vehicle were taken to hospital with injuries that were not considered life threatening.

The driver of Skoda, a 37-year-old man, was not injured and has been interviewed by officers.

Anyone who witnessed the collision or the circumstances leading up to it, particularly anyone with relevant dashcam footage, is asked to contact the Roads Policing Unit via 101 quoting log number 1165 of December 22 or online via www.westyorkshire.police.uk/101livechat