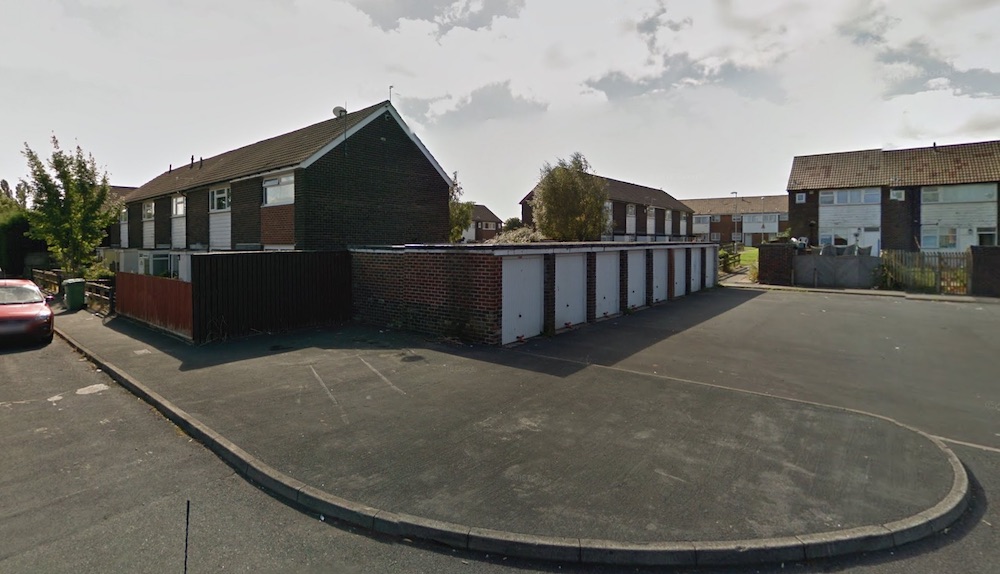 Police are appealing for information after an 11-year-old boy was grabbed by a man in Leeds.

The boy had been playing with a friend near to a block of garages in Broom Nook, Belle Isle, at about 5.45pm yesterday (Sunday 29 April 2018) when the friend went off to a nearby shop on his bike.

While the victim was waiting around the square near the garages, a man approached him from behind and grabbed him by the shoulder. He pulled away but the male grabbed him again.

Another man appeared from a nearby ginnel and shouted at the man who ran off down another ginnel.

The boy returned to his home and the police were contacted.

The suspect was described as being quite tall and of skinny build. He was wearing a black jacket with the hood up, grey tracksuit bottoms and gloves.

Officers are also keen to trace the man who intervened so they can speak to him as a witness. He was described white, aged in his forties, with grey hair. He was wearing a white t-shirt and grey jeans.

“The boy was not injured but was left distressed by what happened. We are carrying out enquiries to trace the suspect and would like to hear from anyone who witnessed the incident or who was in the area and saw someone fitting his description.

“We would also like to trace the other man who intervened and challenged the suspect as he will have information that can assist the investigation.

“We appreciate this incident will cause concern in the community and we are liaising with our colleagues in the local neighbourhood policing team who are increasing their patrols of the area to reassure people.

“We are aware of the incident in Beeston on Thursday last week where a girl was grabbed in the street by a man but there is nothing to suggest any link at this stage and we are treating both as separate incidents.”

Anyone with any information that could assist the investigation is asked to contact Leeds District CID via 101 quoting crime reference 13180203987 or via www.westyorkshire.police.uk/101LiveChat or call the independent charity Crimestoppers anonymously on 0800 555 111.