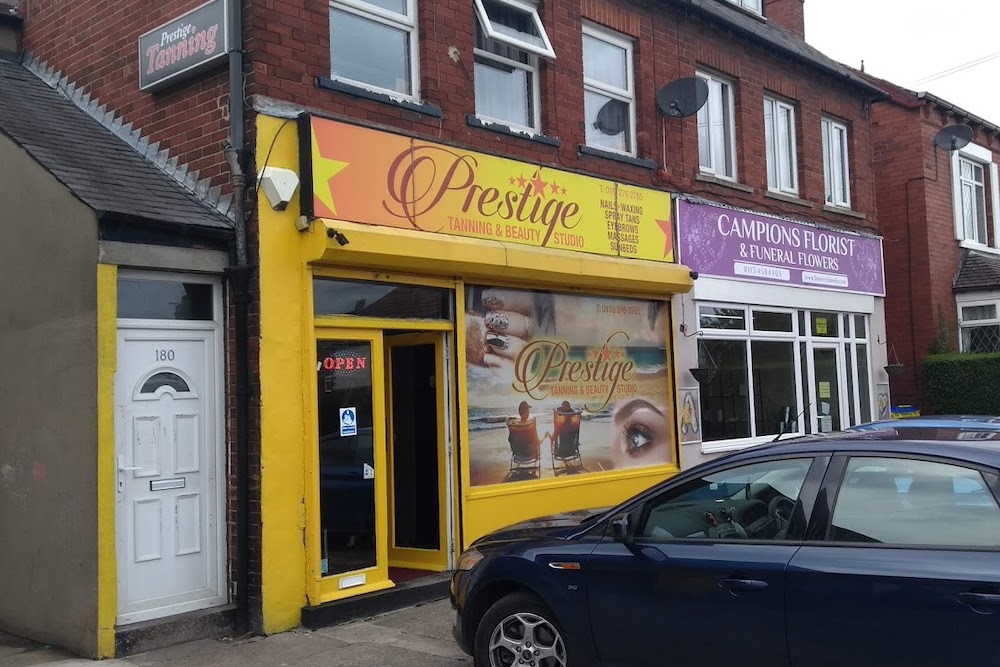 Beauty salons reopening in South Leeds are coming to terms with their new way of working with a mixture of optimism and uncertainty.

Salon No 1 studio in Beeston opened its doors on Monday 13 July 2020 after the government authorised beauty salons in England to reopen.

“We knew what to expect and had a lot of support from the sunbed association. It’s been fairly straightforward,” owner Lynne Smith told South Leeds Life.

A one-way system, tape on the floor to mark social distance, buzzers, enhanced cleaning regimes and extra screens between staff and customers all form part of the new measures.

Despite uncertainty over the number of people returning to get tanned or their nails polished, Ms Smith feels positive about the immediate outlook for her business.

“I think it will be steady – people are already starting to come back,” she said. “We haven’t had any customers for four months, so we need some money.” 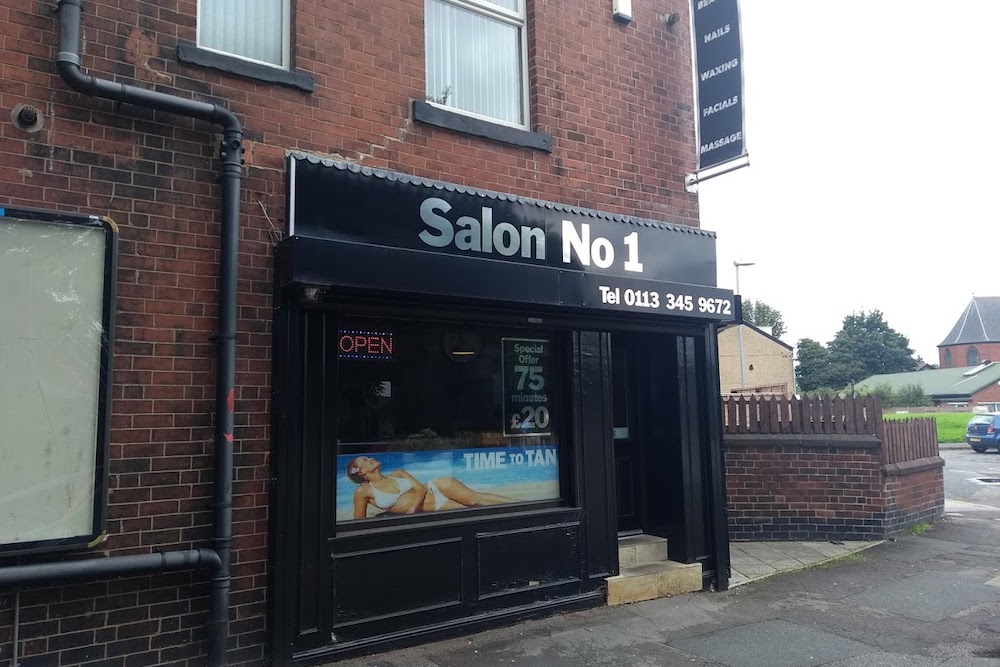 But reopening is more uncertain for Amy Lawson, owner of the nearby Prestige tanning and beauty salon on Old Lane.

She has to juggle looking after a young child and running a business that has to deal with a host of new health and safety guidelines and a potential loss of custom as the public adjusts to the ‘new normal’.

For example, her salon is now rotating the use of sunbeds to keep them unoccupied for certain periods. But a return to normality is more urgent after almost four months without customers.

“There’s not that much information, it keeps changing, there’s never clear advice,” she regretted.

“A lot of people will be afraid, others aren’t so bothered. It’s about trying to please everyone as everyone’s got different opinions,” she said.

“We’ve had to last a lot longer than others. We’re worse off – we have to get people back in. We’ve had bills to pay every month.”

Other beauty businesses in South Leeds have had to change their booking and opening norms.

The Beauty Hut in Middleton announced on Facebook that it would reopen, but only on Fridays and to existing clients – the salon is already fully booked until 14 August.

Karole Firth of Dream Unisex Beauty Salon in Middleton said the business is due to open on Thursday 16 August, with different opening hours and by appointment only.

Miabella Hair and Beauty in Hunslet, which had already opened earlier this month, resumed nail treatments and pedicures from Tuesday 14 July.

As part of the reopening of beauty salons, businesses can offer services such as tanning and nail treatments. However, facial treatments remain banned due to the health risks deemed to be involved.