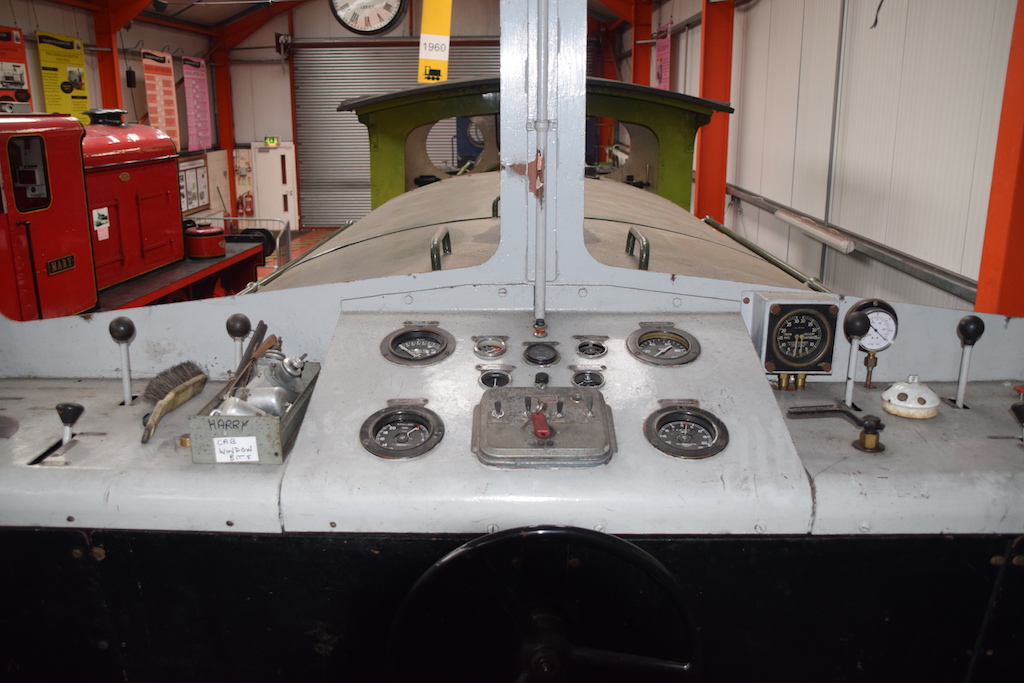 The Middleton Railway is all that remains to remind us of centuries of coal mining around Middleton and Hunslet.  Over the years dedicated volunteers have preserved the track and secured and restored items of historical interest. Many of these are examples of the engineering skills once found in Hunslet and Leeds. A decade or so ago a modern visitor centre was erected with space to store and display some historically interesting material.

The Middleton Railway has been a valuable part of our community since 1960 and provides enjoyment for many local residents and their families who use it for travel to Middleton Park, birthday parties and also for school projects.

Unfortunately the Moor Road site has recently witnessed a number of attacks from thieves and vandals. After each incident the volunteers need to repair any damage, replace missing or broken items and review the site security.

In one instance an historic vehicle was set alight which resulted in extensive damage. Over the last two years the CCTV system has recorded many instances of youths breaking into the yard. On one occasion they were recorded running along the roofs of the parked coaches. One youth jumped from a roof of a coach onto the track – some 12 feet. He was lucky not to have injured himself!

Thefts of materials have also been experienced. This includes one person who stole a computer and display screen from the Engine House before escaping by bicycle. Towards the end of last year a small number of youths, including a girl, entered the site and extensively damaged one of the coaches which meant that it was not available for the Santa Experience trains which have become very popular with children, parents and grandparents. That coach is now undergoing a complete overhaul and rebuild in the workshops.

At the time of this incident a number of windows were broken on a parked locomotive and the platform shelter. At other times these unwelcome visitors have attempted to set fire to other items of rolling stock. One recent incident resulted in a water tap being opened and seats in a coach damaged. The buildings have also witnessed some vandalism which include cutting of the steel walls to try to gain access, climbing of drain pipes and breakage of windows.

Out on the tracks our trains have been the target of stone throwing. In one instance a driver was hit by a stone. Youths who are not travelling have also caused disruption at the stations.

Reports have been made to the police who are investigating these attacks.

Over the last years more CCTV cameras have been installed, a new gate erected at the Moor Road crossing and the lower limbs of the lovely oak tree by Moor Road platform have had to be removed to deter people from climbing into or out of the adjacent builder’s yard. The perimeter fence on the west side of the site now requires replacement.

Some idea of the cost of replacement are:

The Middleton Railway Trust Ltd is, at present, running a youth training scheme whereby young teenagers may start to acquire the skills necessary to eventually run and operate the preserved line.

One aim of the Middleton Railway Trust Ltd is to extend the train service to a site adjacent to the Middleton Park Visitor Centre. Obviously the cost of the above is delaying this aim. Local residents are to be thanked for reporting suspicious people in the past. These have resulted in arrests and recovery of some goods. We would be grateful for continued vigilance which may help reduce the anti-social behaviour.