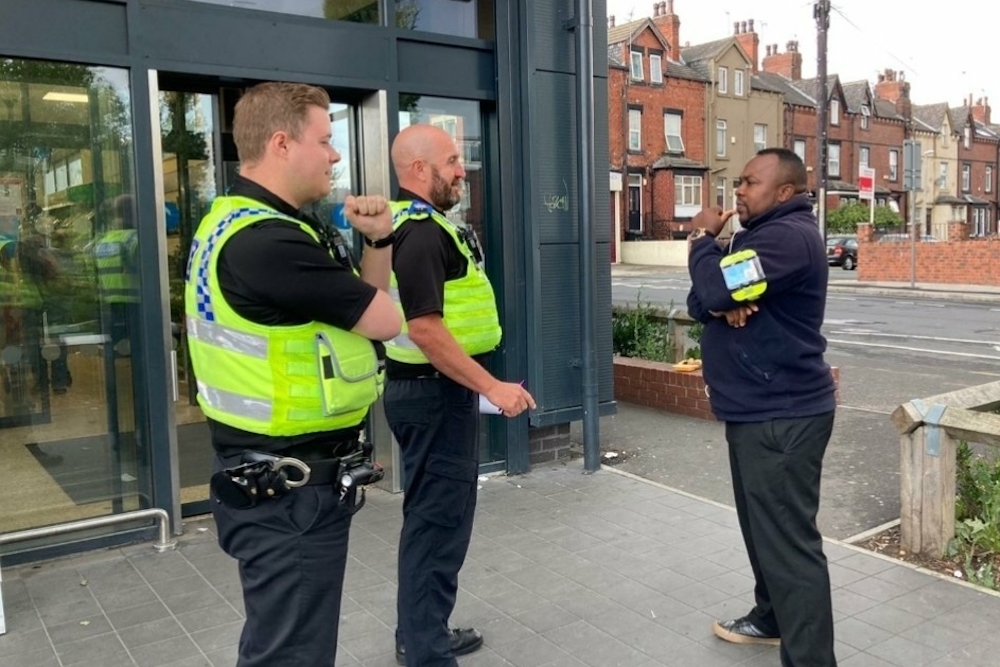 I want to start this month’s article by saying a big congratulations to Leeds United who have just secured promotion as Champions to the Premier League.

This is an outstanding (and long overdue!) achievement and I know that it will have such a positive impact on the city and in particular on South Leeds. We have seen a number of celebrations at Elland Road which have, on the whole, been very good natured and the true passion for football in our city was clear to see.

After what seems to be the longest summer term for many of us who have been home schooling, we are now finally in the summer holidays. This is an exciting time for young people with an extended break from school but can at times bring additional challenges to policing.

We often find that anti-social behaviour can increase during this period and are working with are partners including the Leeds Anti-Social Behaviour Team (LASBT), Youth Services and many third sector partners to ensure that we are engaging with young people and preventing this type of behaviour. If you are suffering from any form of ASB then you can report this to West Yorkshire Police or directly to LASBT.

There are still a number of restrictions that apply in relation to Covid-19, from 24 July it will be mandatory to wear a mask in shops so please ensure that you are prepared and have one ready to use. Social distancing still applies to all of us and we all need to continue to work together to keep yourselves, your family and your community safe. 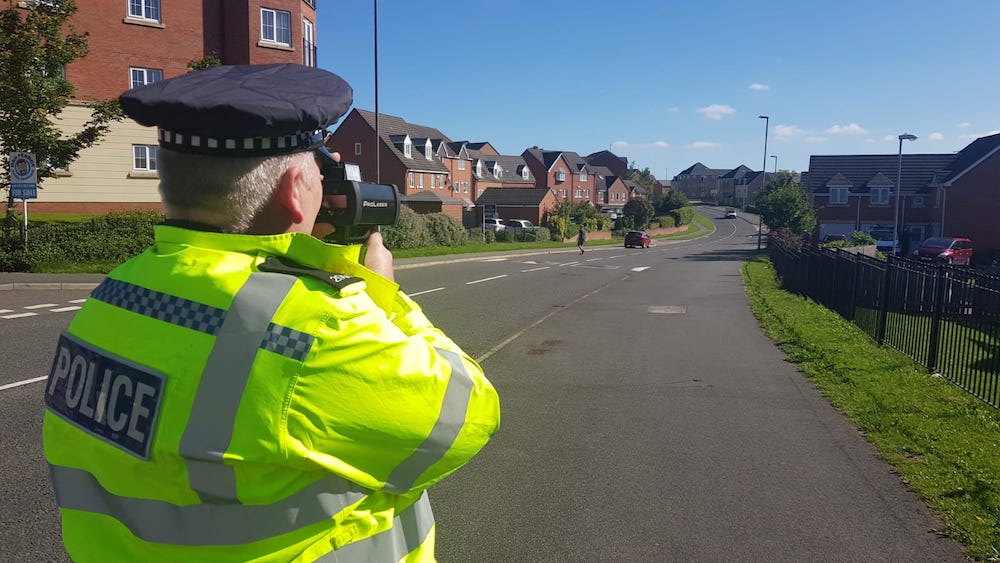 This month, our Neighbourhood Policing Team has had great support from our roads policing colleagues, as we continue to prioritise speeding and the anti-social use of vehicles on our roads. 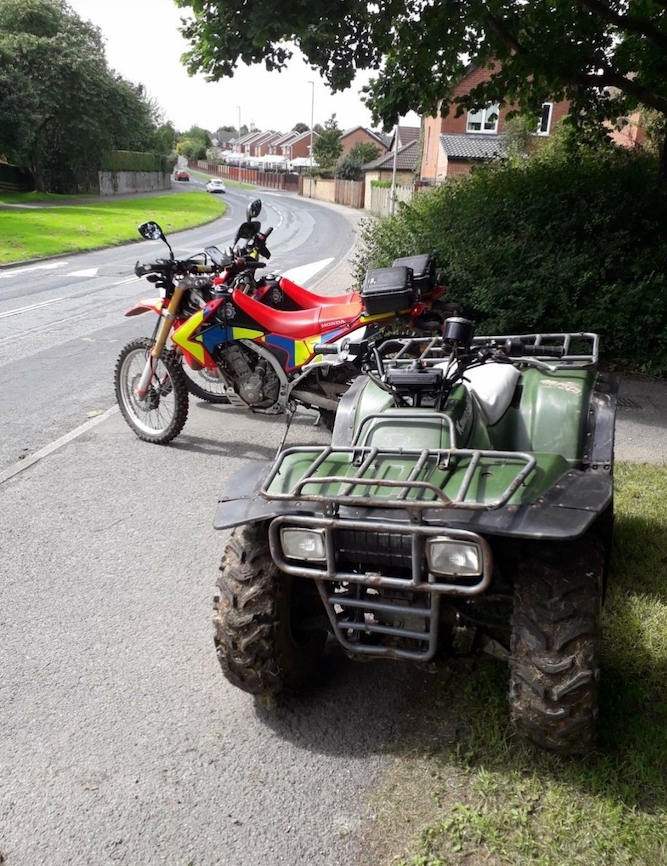 On 19 July officers were present on St George’s Road in Middleton following complaints of nuisance vehicles by a resident.
We have also been visible in Middleton where this week we have seized a nuisance quad bike for driving without insurance and the rider has been reported to court. There have been a number of other vehicles seized, people reported for speeding and other offences including being drunk in charge of a motor vehicle.

Over the past few weeks there has been an increase in ‘car meets’ across the city which have caused a nuisance and concern to residents and some of the drivers have engaged in dangerous driving. One of these locations was Lowfields Road.

You may remember that last year West Yorkshire Police worked with LASBT and secured a closure order, preventing this type of activity. This proved to be very successful and was the first of its kind in the UK. Due to the increased amount of activity again on Lowfields Road, we have secured a further closure order on this road and are preventing further gatherings.

As I report each month, one of our priorities is tackling the illegal supply of controlled drugs. A lot of our information comes directly from members of the public. Last month we received a phone call via 101 to report suspicious activity on Moor Crescent Chase in Hunslet Moor. We attended and sighted a number of males who were searched under the Misuse of Drugs Act.

Following these searches Class A drugs were located and one male was arrested for possession of Class A and the other possession with intent to supply Class A. Please continue to give us the information so that we can act, we have also executed a number of warrants this month including addresses in Beeston and Belle Isle. 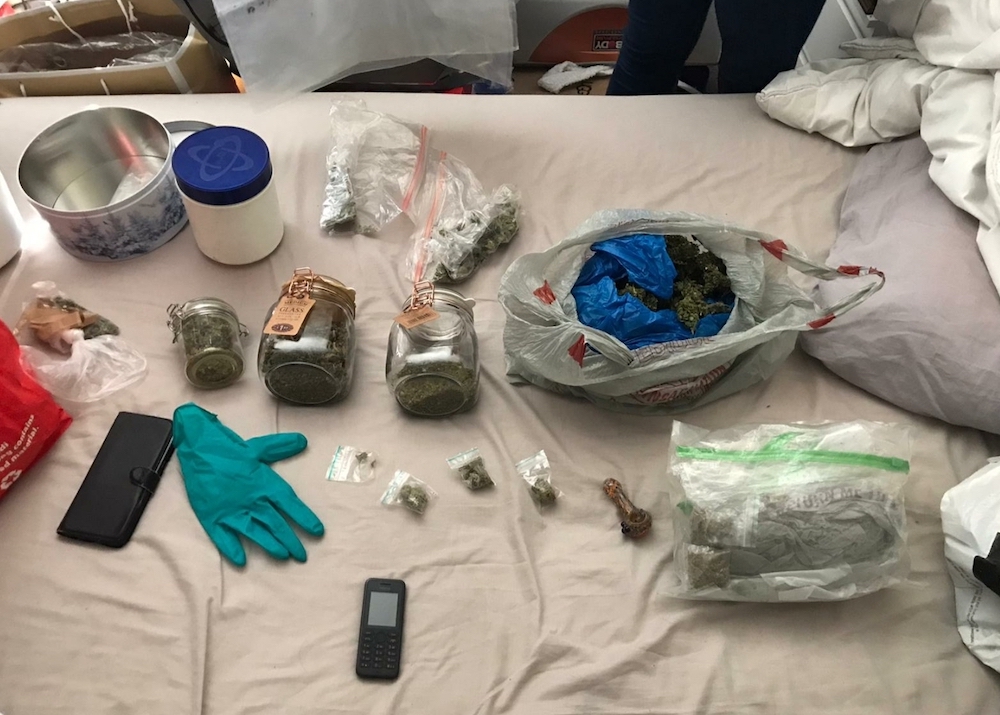 I have attended a number of virtual community meetings in the last month and it has been great to engage with the community to update you on the work that we are doing and also listen to your concerns.

One of the concerns that was raised was in relation to begging on Dewsbury Road. Following the meeting this was tasked to a ward officer and the local PCSO. A problem solving plan was initiated, alongside the Street Support Team, to safeguard any vulnerability and tackle any criminality that is being committed. The first task is always to gather the evidence. Very quickly PCSOs were engaging with shops, businesses and residents to obtain evidence and we are working in partnership with LASBT to tackle this.

Engagement is an essential part of our job and we are always interested in listening to the community and establishing your priorities for us and any concerns that you may have. If you would like regular updates on what your local Neighbourhood Policing Team are working on please follow us on Twitter @WYP_LLeadbeater or @WYP_LeedsSouth. You can also sign up to a free email messaging service called Neighbourhood Alert.

Finally, I hope that you have a safe, relaxing summer with your friends and families and keep safe.

One Reply to “On The Beat: Quads, drugs and begging”