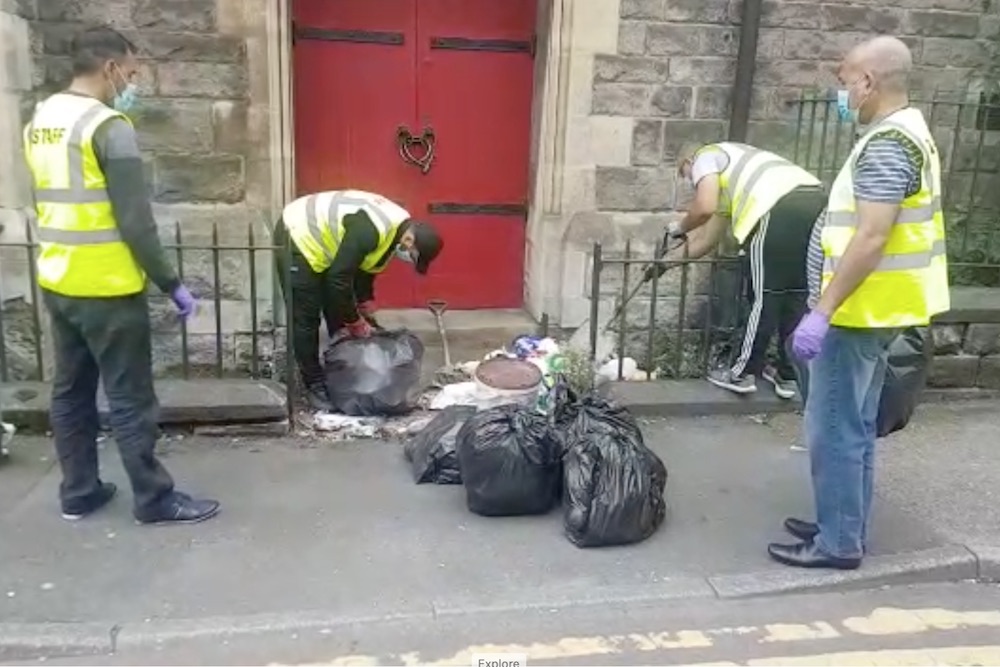 A team from Abu Huraira Mosque in Beeston has taken it upon themselves to clean the area around the adjacent Holy Spirit Church on Tempest Road.

The church has been made ‘redundant’ and the Church of England are in the process of selling the building. In the meantime the small garden, which houses a war memorial, has become overgrown and the site has attracted litter. 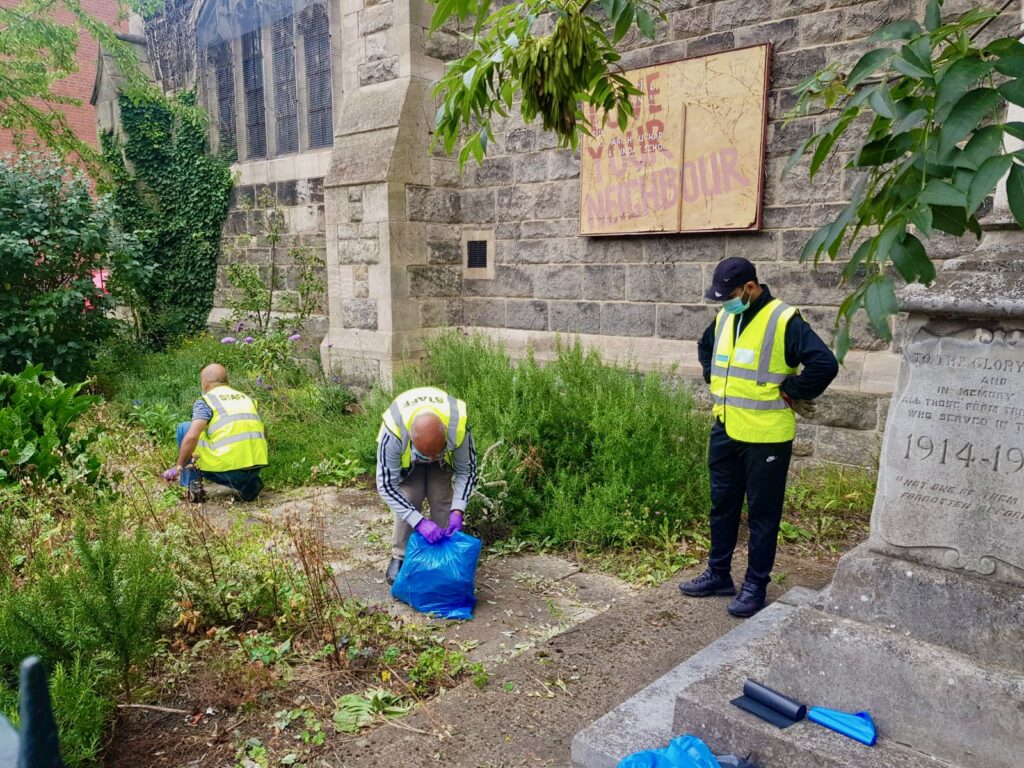 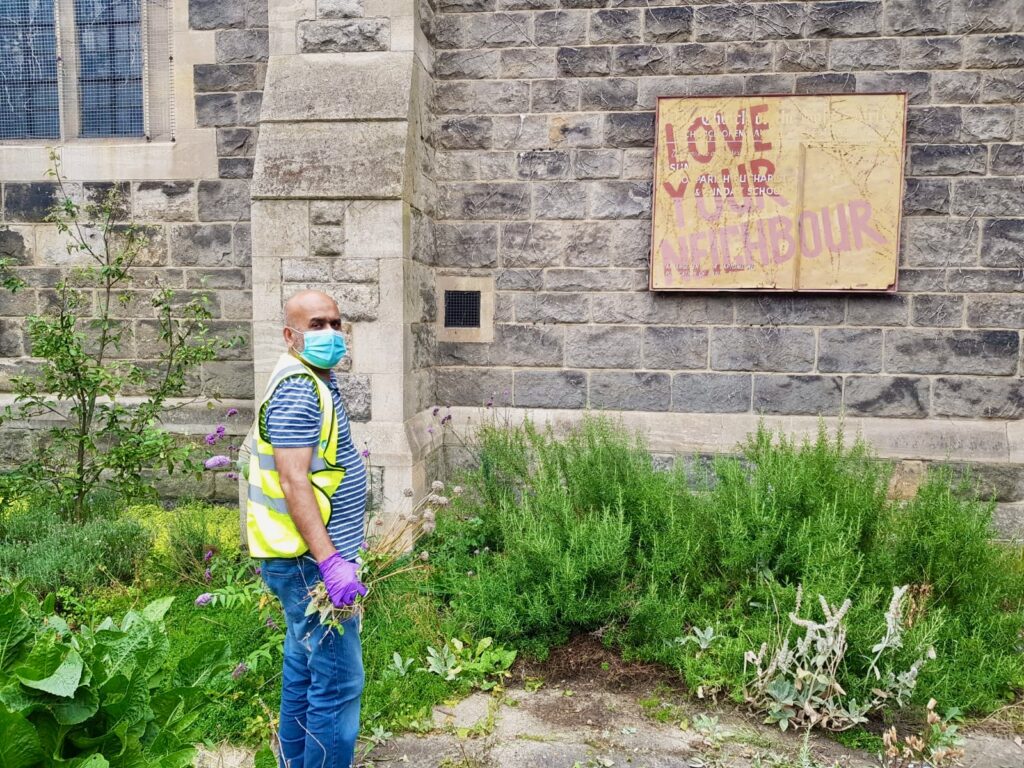 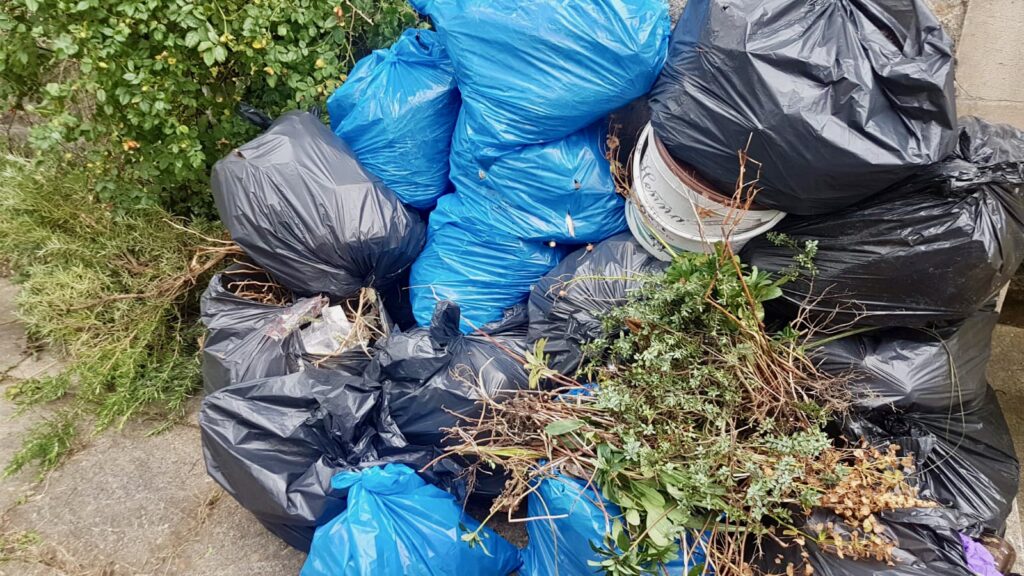 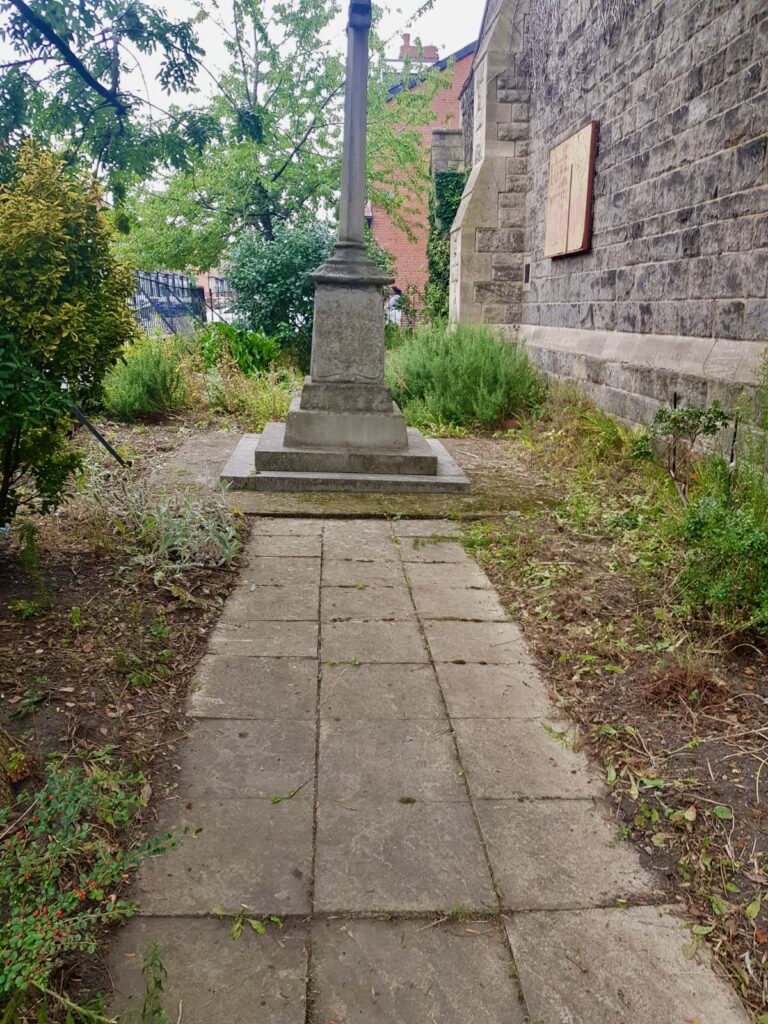 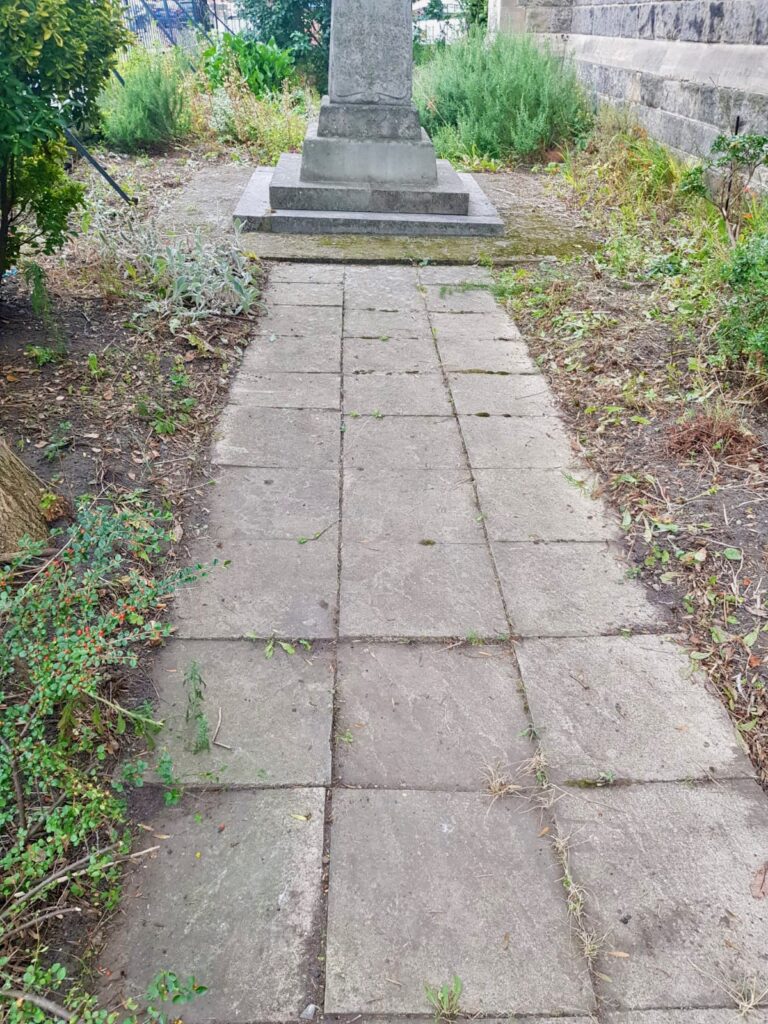 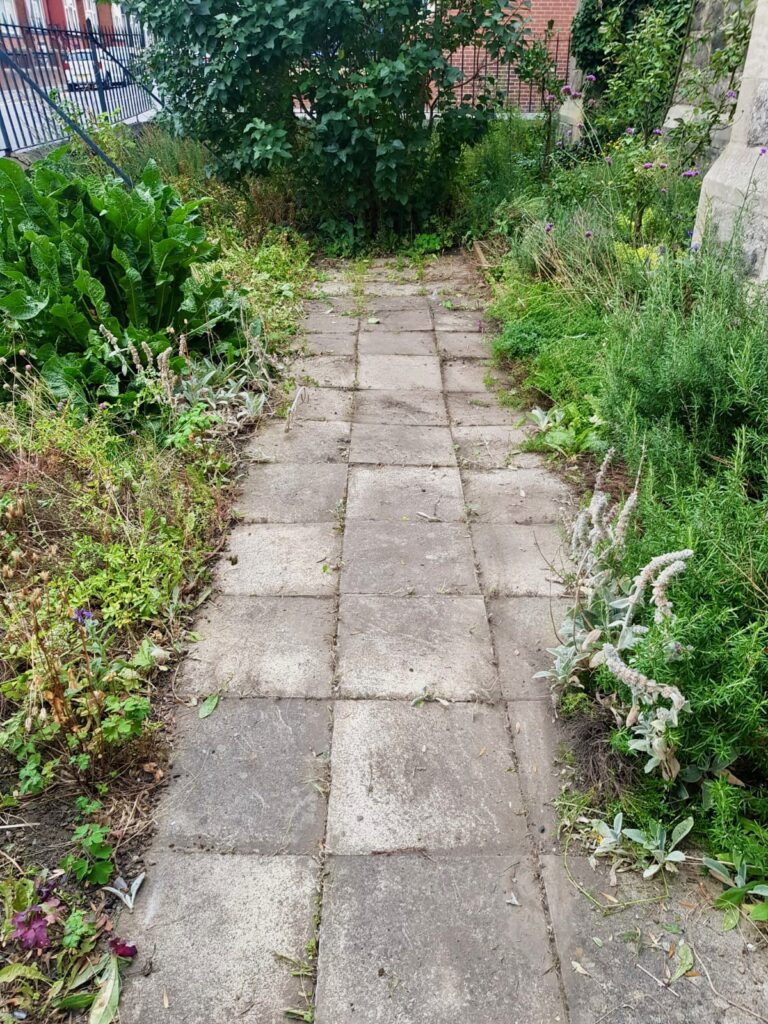 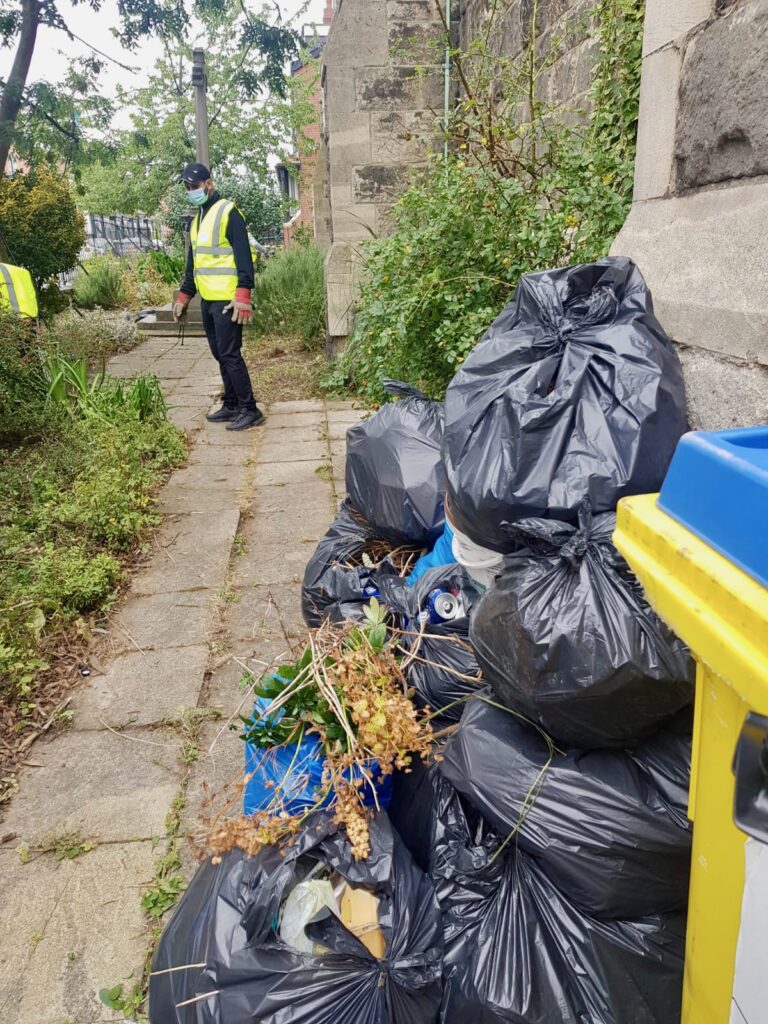 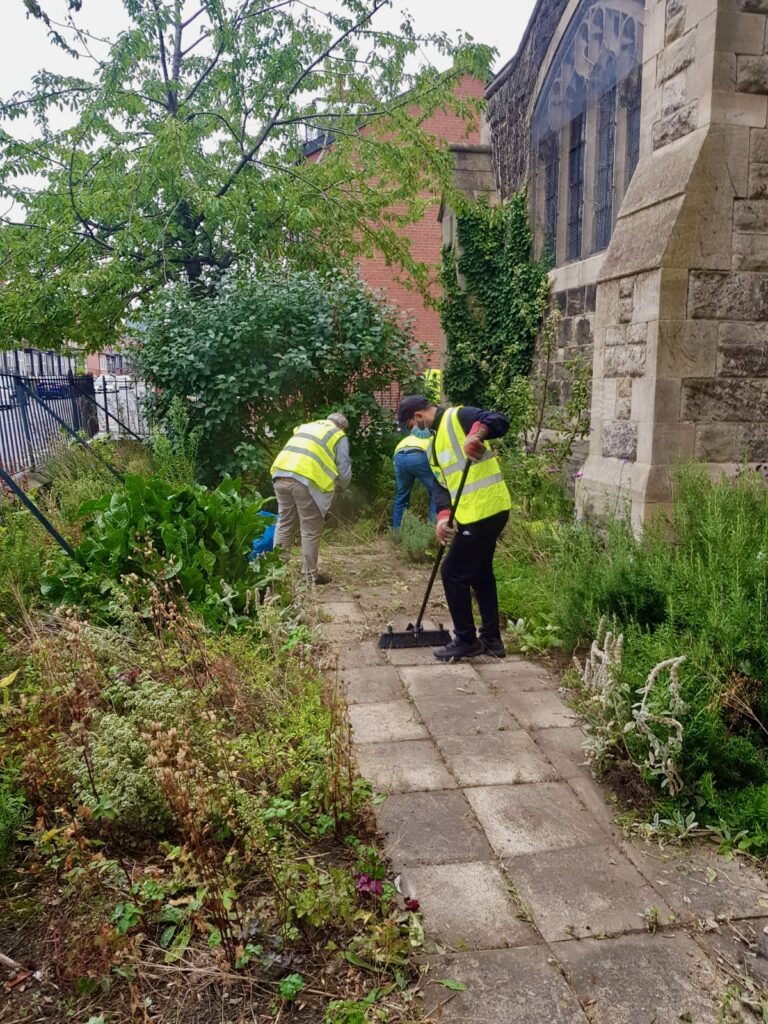 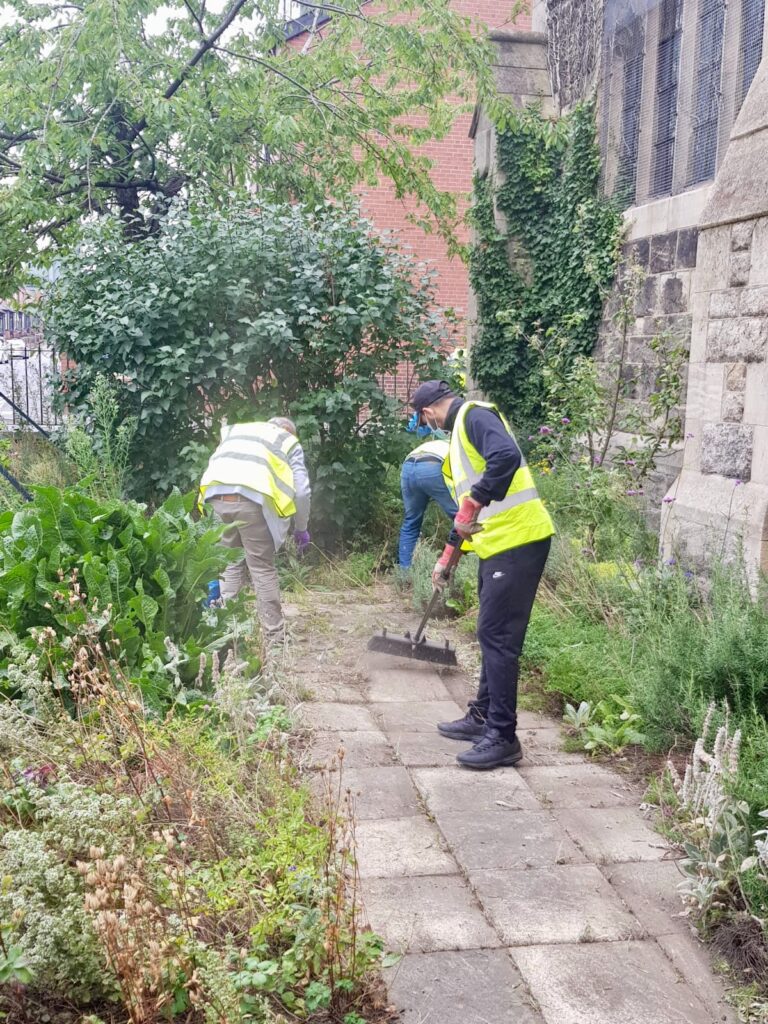 Noor Zaman, who organised the clean up, commented:

“We are neighbours to the church and as it says in both the Bible and the Quran: neighbours should look after one another.”