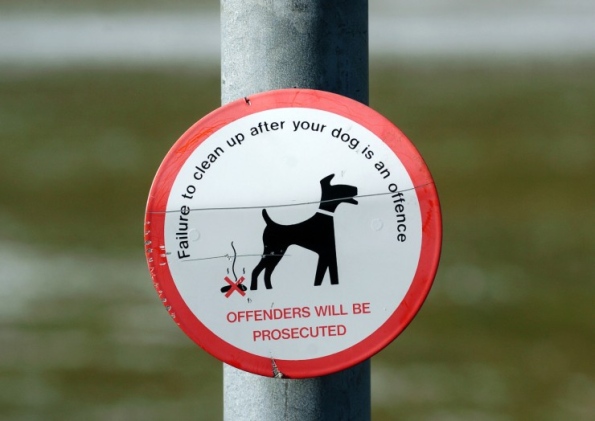 A Middleton resident has received a much larger fine after failing to pay a fixed dog-fouling penalty notice. 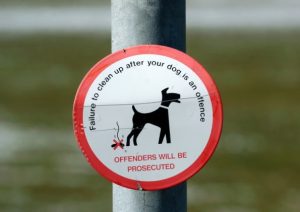 Peter Coulson of Throstle Terrace was ordered to pay in total £947.57 (£220 fine, a surcharge of £30, and costs to the council of £697.57) at Leeds Magistrates Court after being found of contravening two dog control orders. This follows Mr Coulson ignoring payment of a fixed notice amounting to £75 after a council dog warden witnessed his dog walking unaccompanied without a lead and fouling in a ginnel near Throstle Terrace.

After failing to pay the fixed penalty notice in the required 14-day timescale and also disregarding a warning letter, the council were left with no option but to prosecute Mr Coulson through the courts.

All dogs are required to be on a lead when on paths, pavements or verges next to roads under the order. As well as safety issues, the orders aim to ensure owners pick up after their pets.

“Our rules around dog-fouling are very clear, and when they are broken we will not hesitate to issue the relevant penalty. While the reasons for taking action against those who allow their dogs to foul in public areas are obvious, just as important is making sure that owners get the message that putting the safety of their pets at potential risk by allowing them to roam the streets unaccompanied and not on a lead is also completely unacceptable.

“Unfortunately this person also decided to not pay a standard fixed-penalty notice fine in the required time, which is why we took the decision to prosecute through the courts with the result being a much larger fine. Any fixed-notice penalty will never be ignored and while it is a last resort, we will always take this course of action if someone decides not to pay or speak to us about their case.”