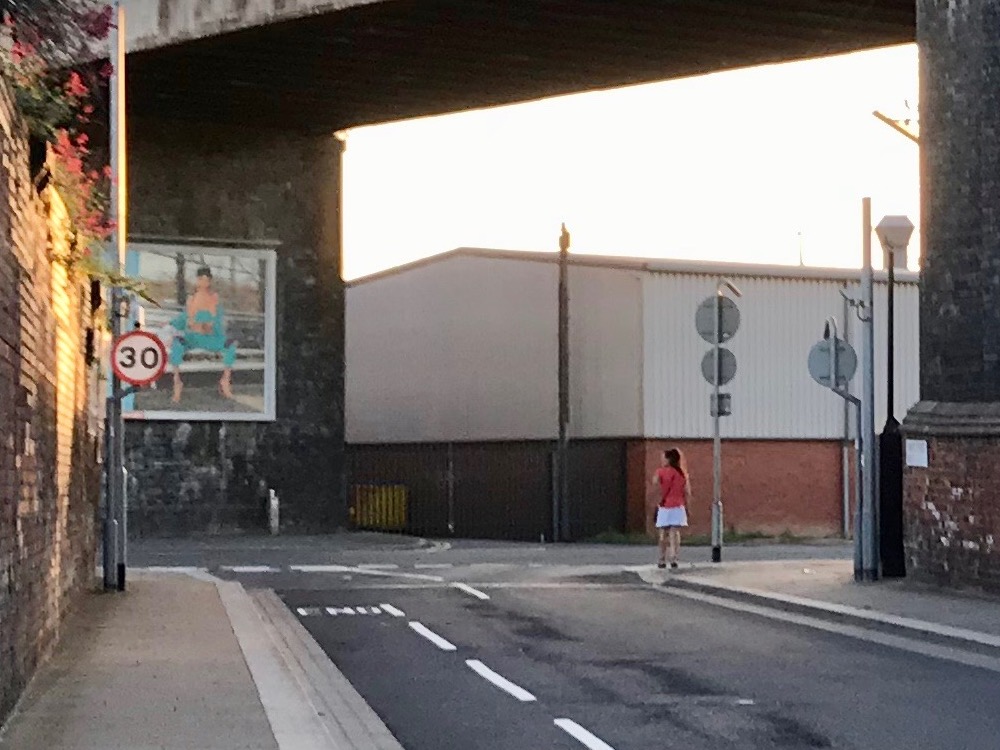 The Voice of Holbeck is a group of local community organisations which has come together to ensure that the whole Holbeck community, residents, businesses and sex workers are well represented on the issue of the managed approach and community safety.

We are interested in the long-term health and future of Holbeck, and want to see a future where local people are involved in decision making.

Our purpose in organizing ourselves into a reference group now known as the “Voice of Holbeck” is to end street prostitution in Holbeck/Leeds with the immediate aim of reducing its impact on residents, prostituted people and businesses.

We are of the opinion that the Managed Approach adopted in October 2014 by concerned and well-meaning people and agencies is not working to either protect the women involved in prostitution, or the residents and businesses. In the words of a senior representative from Safer Leeds, the Managed Approach has to date “fallen short of expectations”.

A forest of charities and women’s groups, the English Collective of Prostitutes, academics and others have dominated the conversations and have led the debate on prostitution.

We locals are not professionally qualified, but have a first-hand experience of the hardships and heartbreaks that the women suffer day to day. Despite opinions to the contrary these street sex workers are not safe and can never be made safe. Working towards a Managed Approach that provides a ‘safe place’ is a misnomer.

Anything less than ending street prostitution and working actively to achieve this is a deceit and a dereliction of care for these women. Street Prostitution must be given the same priority as that with Rough Sleepers with the setting up of a dedicated support team that will work with street prostitutes on a daily basis to offer intensive support with the intention of finding an alternative way of living.

Over the past four years residents and businesses have borne the brunt of anti-social behavior that has flowed from the establishment of the Managed Approach or the Managed Zone as it was called. We cannot change what has happened:

All these can be directly attributed to the introduction of the Managed Approach.

The Police, despite being reinforced recently, are hard pressed to be everywhere at the time when incidents are reported. The Cleansing team assigned to Holbeck have been helpful and responded directly to the reported sighting of sex and drug associated litter. Official statistics reveal that sex litter collected outside the managed zone (used condoms, surgical gloves and blooded wipes) is now greater than the amount of sex litter collected within the zone.

In response to all the difficulties encountered through the introduction of the Managed Approach our group has over the past months sought to confront the Strategic Leeds Group (Cllr Debra Coupa, Steve Cotter, Paul Money, James Rogers) as well as our Ward Councillors with the concerns of the community seeking to gain their respect into taking our concerns and issues seriously.

As a result we are embarking on a “Listening Well” campaign that will consist of consultation events, co-commissioning of an external researcher producing a report and public meetings hosted by our residents group “Voice of Holbeck.”

Hopefully we can influence and steer the future.

Our first “Listening Well” event is scheduled for Thursday 28 February at 7pm, venue: “The Holbeck” Jenkinson Lawn, LS11 9QX  and is open to all .

At this meeting we expect those attending to be respectful and courteous. Clearly there are a myriad of opinions surrounding the issue of the Managed Approach and as a group we are mindful of this fact. However we need at this and the subsequent meetings to develop discussions aimed at drawing out people’s suggestions and priorities.