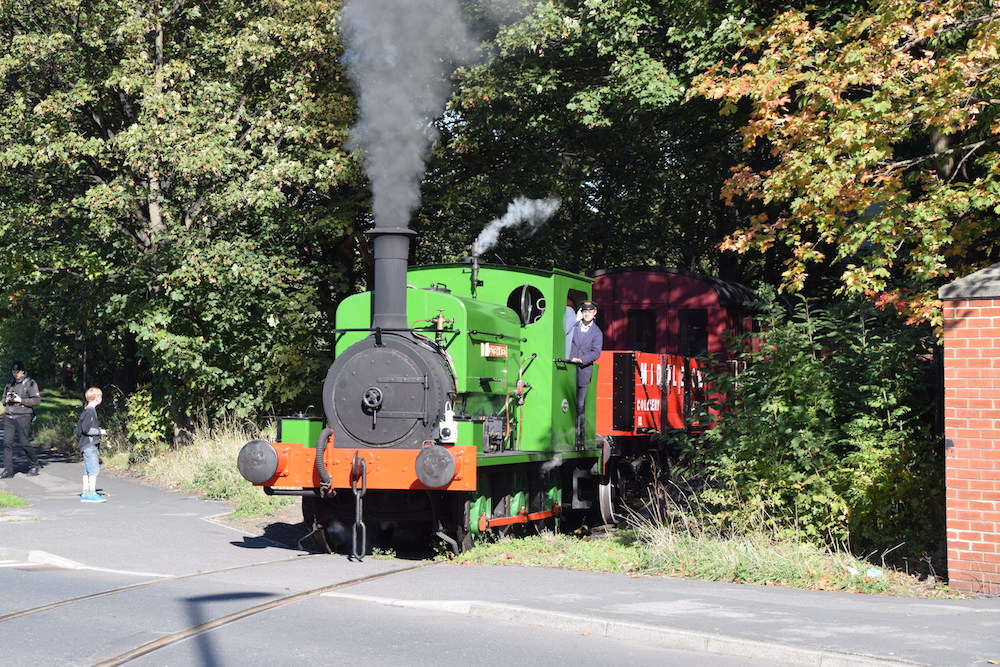 Middleton Railway’s weekend of events to commemorate fifty years since the closure of the last coal mine in Leeds proved a great success last weekend (29 & 30 September 2018). 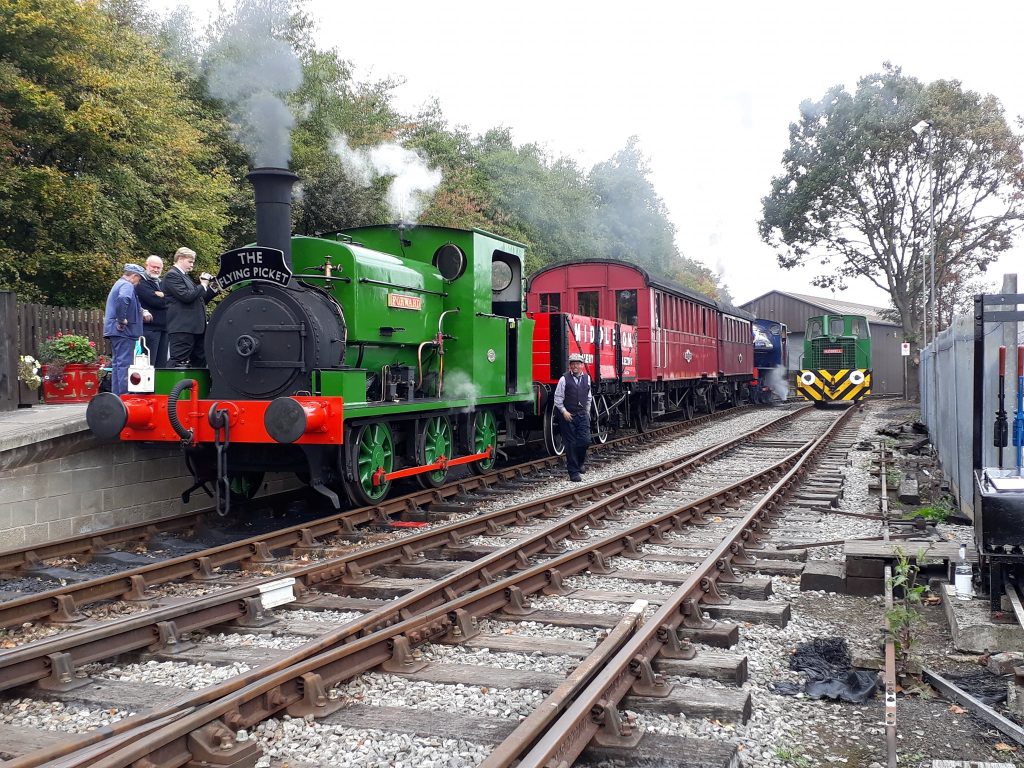 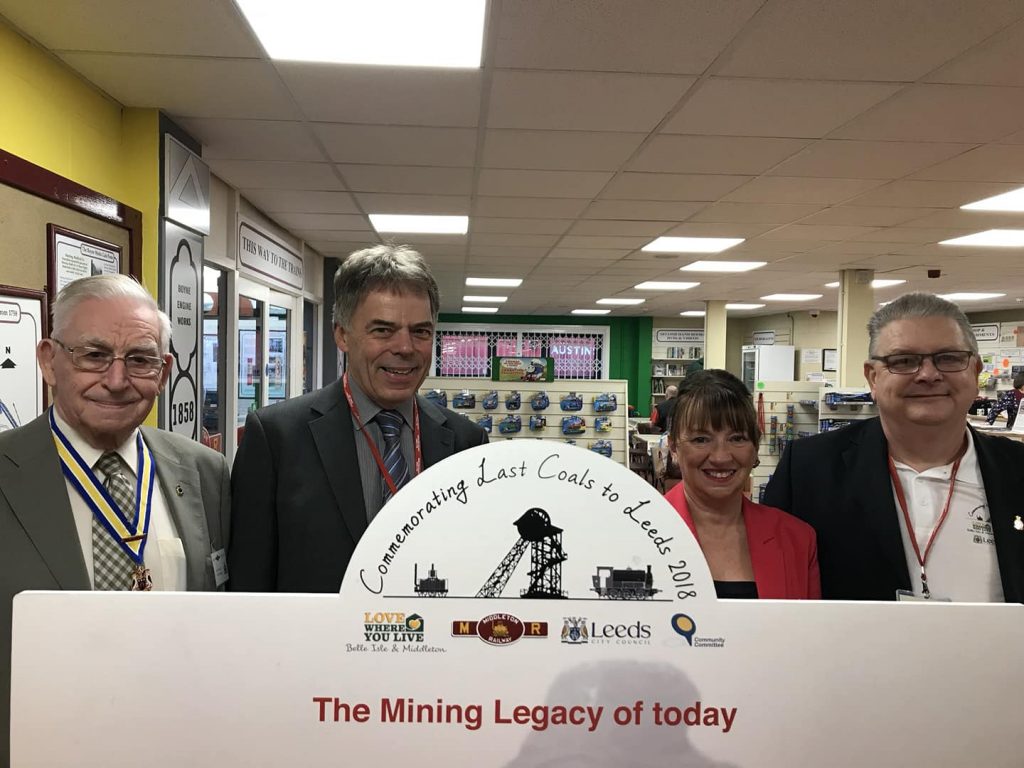 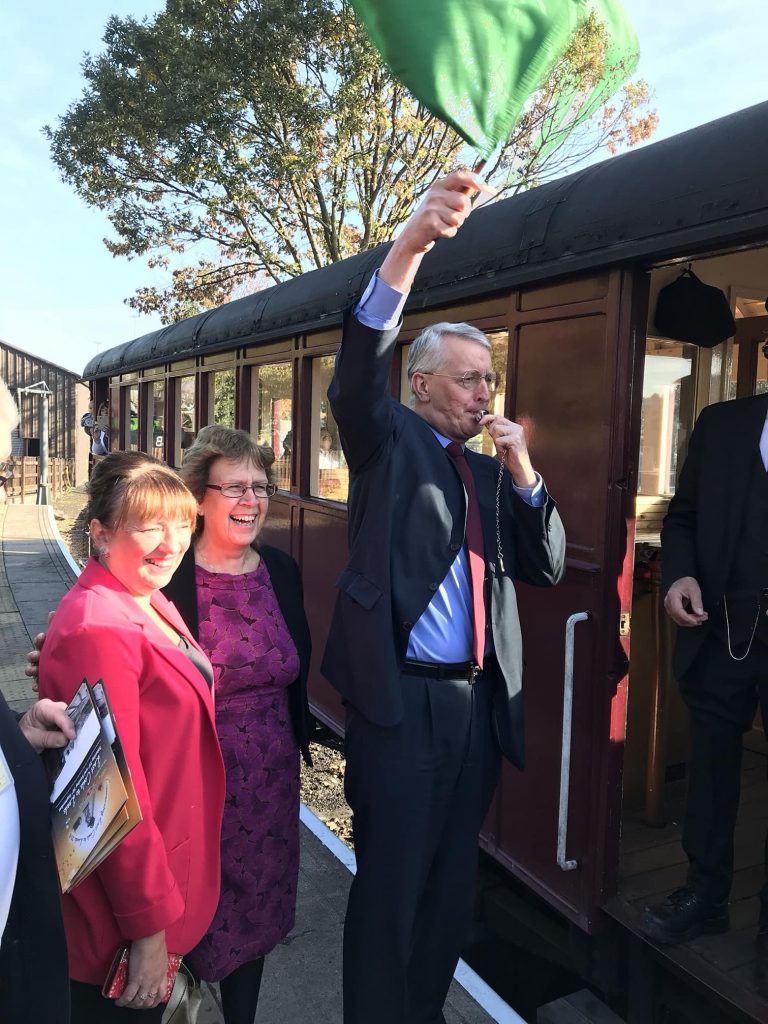 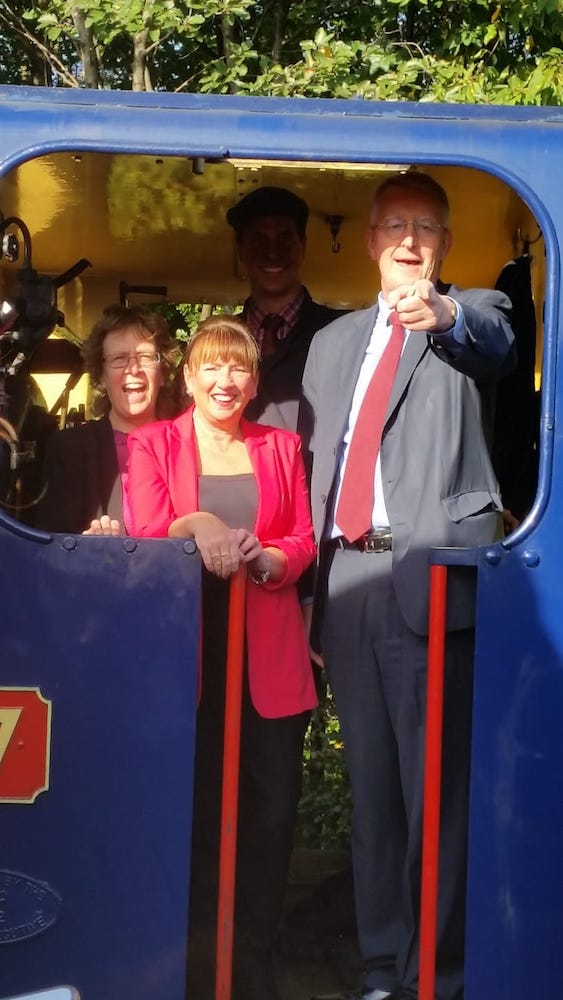 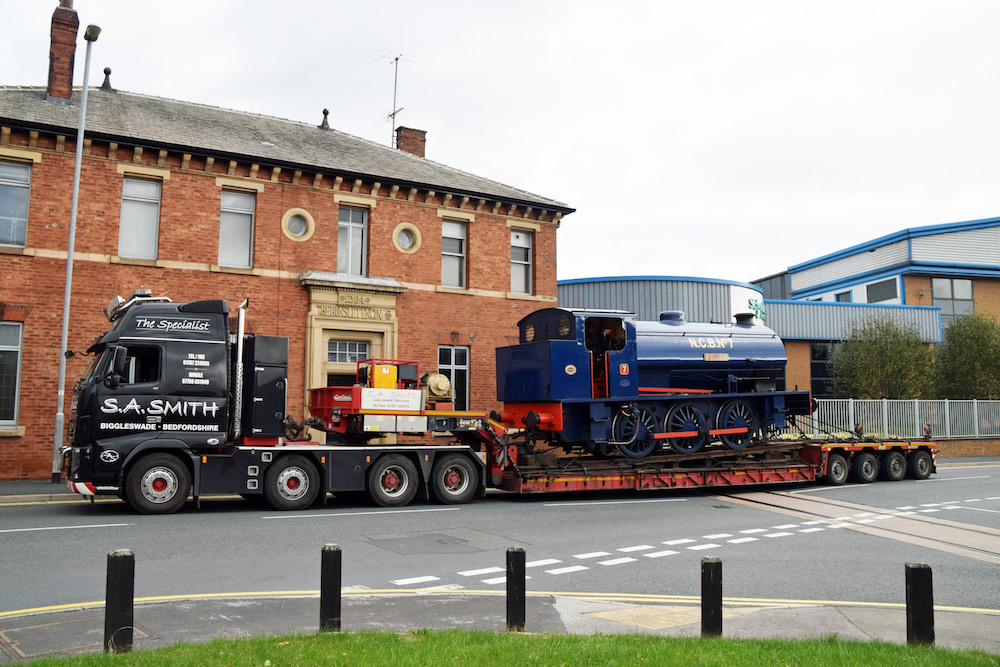 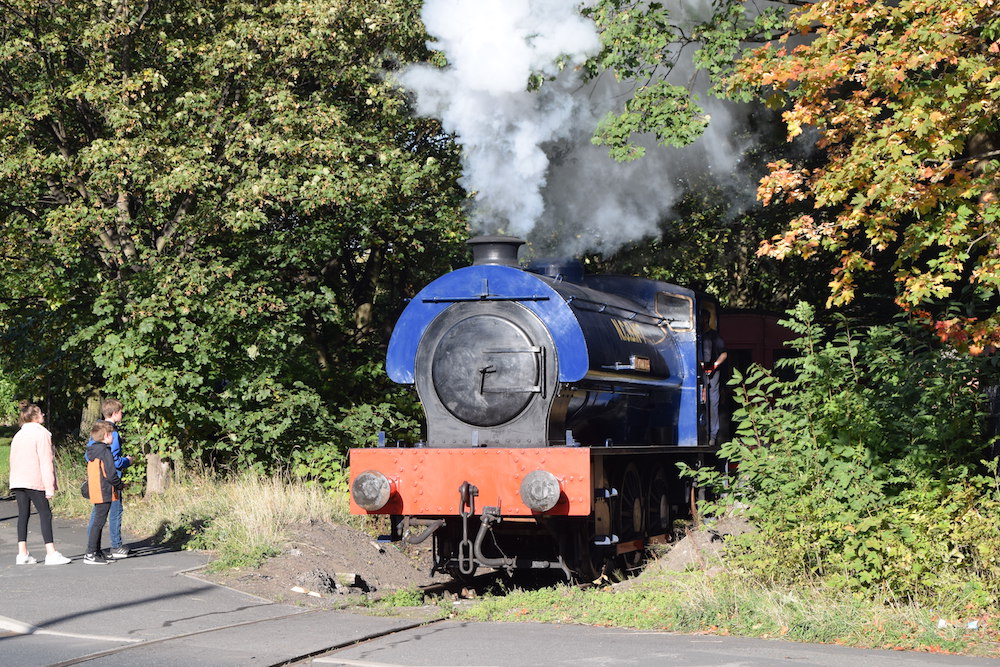 The event was supported by the Railway’s new President Hilary Benn MP who waved the first train of the day off. Middleton Park Ward Councillors Judith Blake and Kim Groves were also present. The Lord Mayor of Leeds, Cllr Graham Latty visited too and rode a train on the rarely opened Balm Road branch.

Last Coals To Leeds paid tribute to the coal, and the people who mined it, that made South Leeds, fueling the factories and mills, causing the Middleton Railway to be built and spawning the locomotive industry that supplied the world with engines. Middleton Broom Pit closed in 1968 bringing an era to an end.

The Railway has unveiled a monument to remember all those that worked at the pit, but especially those that lost their lives mining the black gold.

Not an organisation to rest on its laurels, Middleton Railway is now gearing up for Star Rails, its Cosplay weekend on 20 & 21 October. The event will feature a Back To The Future Delorean car, a Star Wars landspeeder, Stormtroopers and a model starship display.