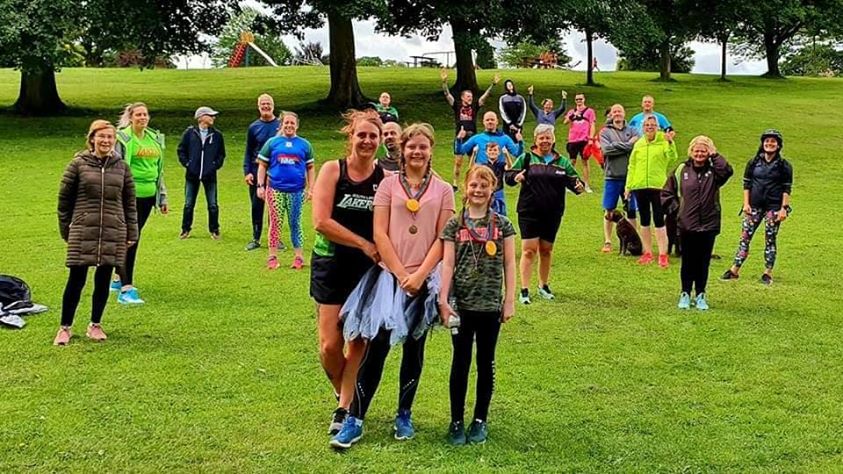 When the UK went into lockdown on 23 March 2020 it’s fair to say that many people saw the extra time at home as the ideal opportunity to improve their fitness levels. With Boris encouraging daily exercise the question was just how good would we become without work getting in the way?

Who knows, with the time to train like an elite athlete maybe, just maybe, the Olympic Dream would become a reality.

Well, after 100 days of “opportunity” it’s fair to say that most of us mere mortals realise time is not the only ingredient you need to reach the top!

At South Leeds Lakers running club we have a really active Facebook group and it was encouraging to see people getting out nearly every day to do some form of exercise. The weather certainly helped and after 3 weeks the benefits of the new training regime started to kick in. Times were improving, pounds were being shed and all was well in Laker Land.

Then it happened, one by one we started to hit the wall.

“I’ve lost my mojo”, “my times are slowing”, “I can’t be bothered” – the positivity was starting to drain and Loose Women and a mid-morning biscuit were preferred to a trudge round the streets of Beeston.

Cometh the Hour, Cometh the Man and our Run Leader Coordinator, Ian Pickles, took it on himself to get the group moving again with some mojo inducing challenges.

First up was Isolation Bingo. Themed bingo cards testing the members word association skills. This was a great idea and got our members out and about to hunt down their answers. 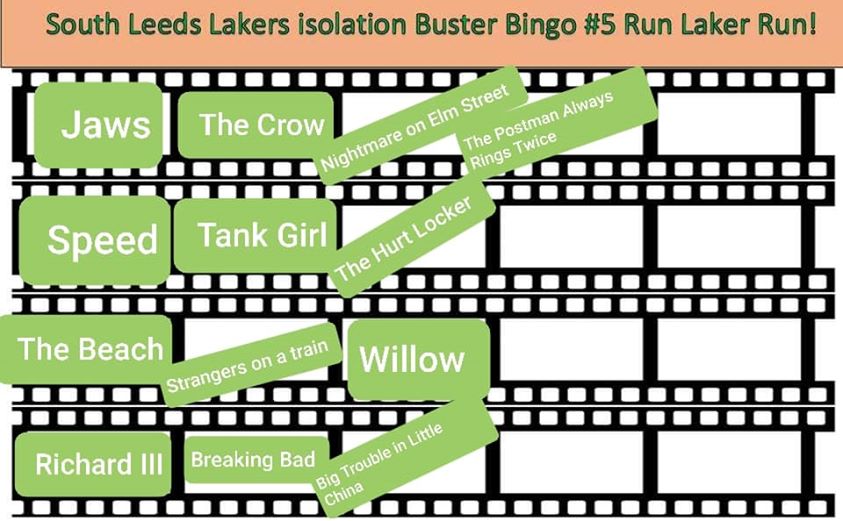 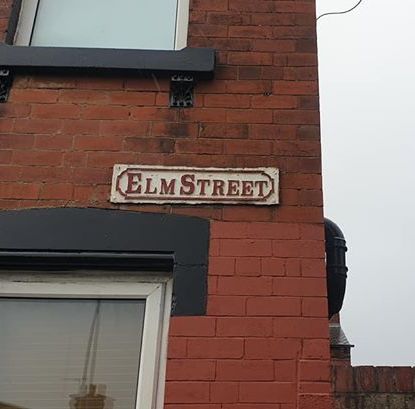 It’s fair to say we had a lot more entries for Film and TV round than the Shakespeare one.

Lady Macbeth “What, will these hands ne’er be clean”. 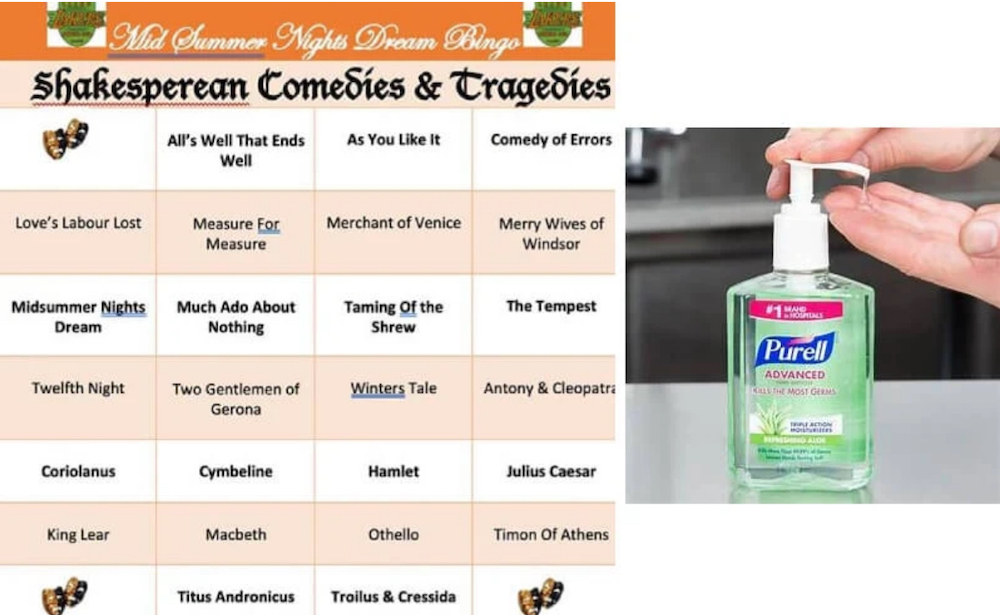 Next up some team rivalry was introduced to get the blood pumping. The Lakers was set up with the help of funding from the Hunslet Rugby Foundation and it’s no coincidence the club colours are the same. However, there are many Rhinos supporters at the club so battle lines were drawn and a virtual relay ran between the 2 teams. This proved a popular event with 42 members on each team seeing what distance could be covered in a 30 minute period.

The Rhinos took an early lead by covering the furthest distance, but the allocation of bonus points by the impartial adjudicator (and lifelong Hunslet fan) saw Hunslet win the day. It was a great event with everyone getting into the spirit of things and short motivational videos sent with words of encouragement from Hunslet Head Coach Gary Thornton and Leeds Rhinos Women’s Coach Lois Forsell. Hunslet also had the added bonus of Nell McAndrew bolstering their squad.

As we approached the end of lockdown, we thought it would be good to monitor where members were fitness-wise so set up the mile challenge.  Here we compared their latest mile time to the average pace for their parkrun PB. Once we’d mastered the excel formulas, we let our athletes off the leash and were pleased to see that 70% had improved. The Olympic Dream was back on track!

Well done to Amanda and Gabriel who were winners in the women and men’s categories. 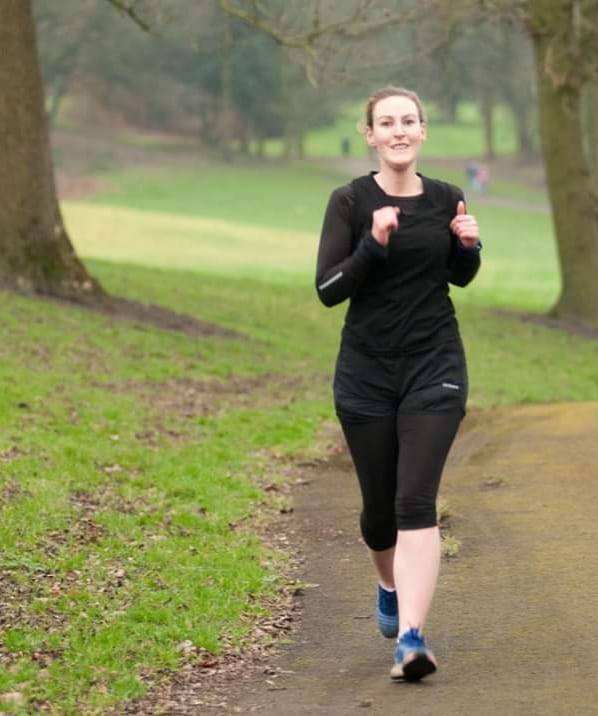 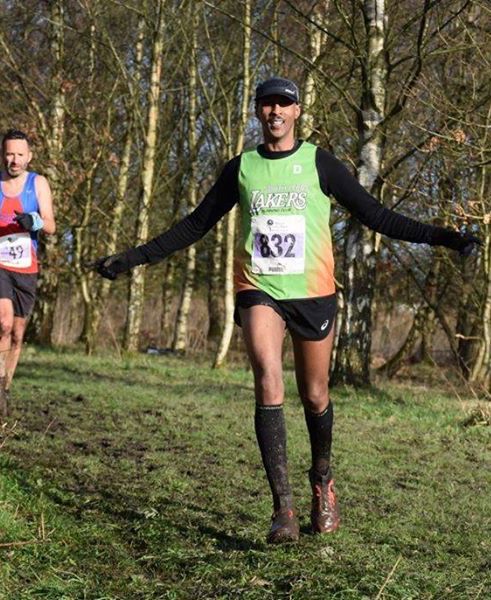 A real positive of lockdown is seeing family units doing things together. One of our run leaders, Debbie Emsley, set her daughters the challenge of running their first 5k to raise money for The National Centre for Young People with Epilepsy. After weeks of training it was great to see the Lakers family turn out in force (and at a social distance) to support Lilly and Maisy at Rothwell Park. Not only did they smash the run but also raised £1000 for their cause. Well done girls!

As restrictions have lifted and training in groups of six is allowed the Lakers are now running Mini Motivator sessions. These are already proving popular and even if we don’t make it to the Olympics, we are appreciating that running gives us so much more than a gold medal. 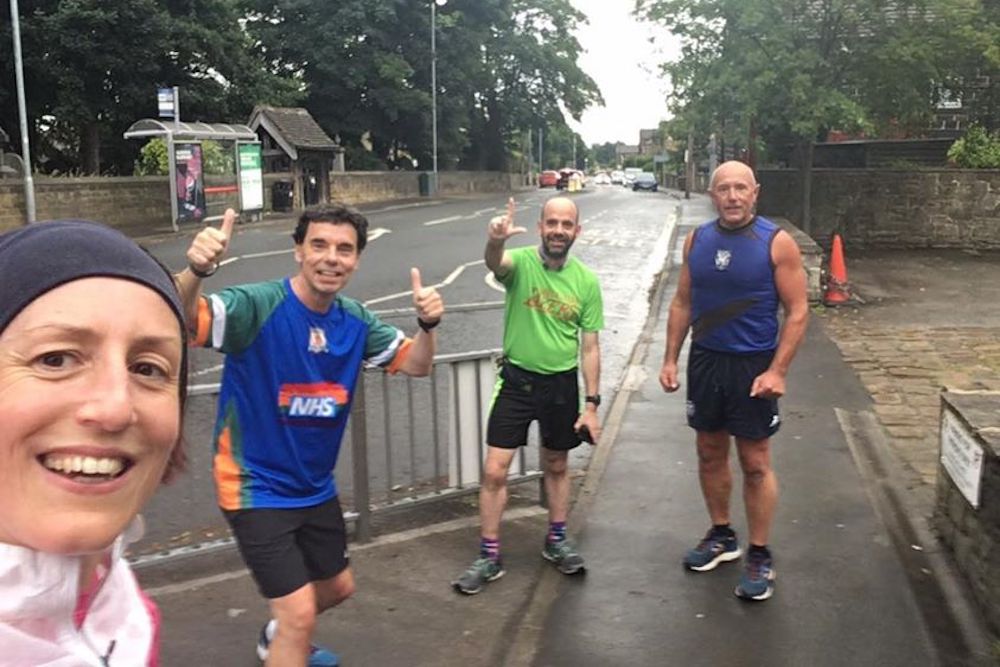