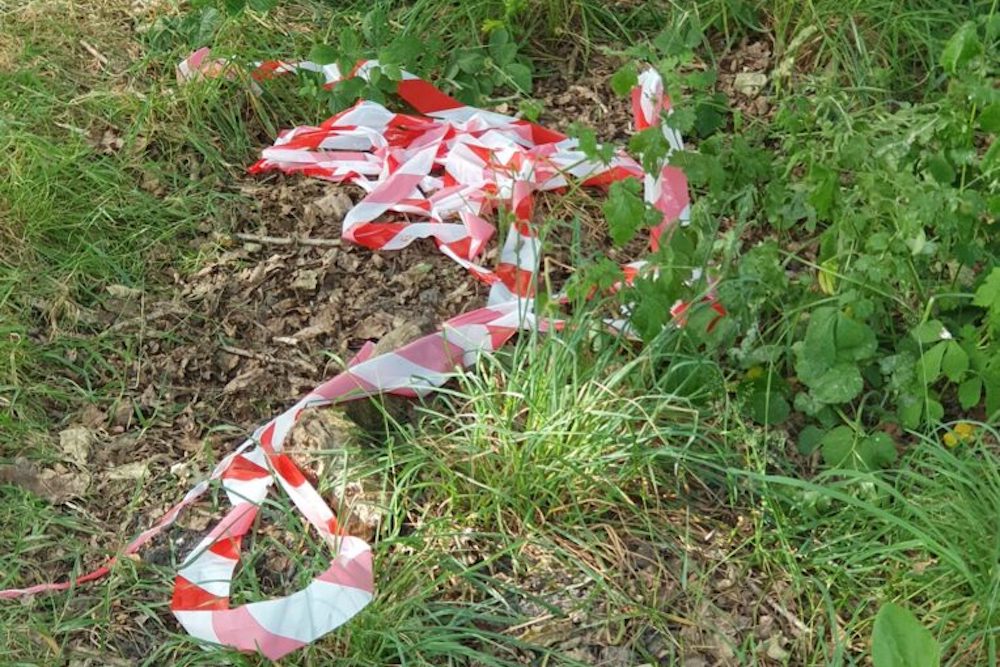 This week countries around the world including the UK will meet to create a Global Plastics Treaty. A key element of the treaty is a requirement to take steps to decrease the production and consumption of plastic. However, it’s business as usual for Leeds City Council despite the climate emergency and global plastics crisis. They have recently agreed to construct four more plastic pitches in East Leeds, in addition to the one on the former South Leeds Golf Course.

Plastics are a major contributor to climate change. They are made from fossil fuels and chemicals. Plastics release harmful chemicals at every phase of their life cycle – from oil extraction to plastics production, transport, use and disposal. Only 9% of plastic ever produced has been recycled.

Toxic chemicals in plastics have been linked to cancers, damage to the immune and reproductive systems, impaired intellectual functions, developmental delays and other serious health conditions. In hot weather plastic pitches release more of their chemicals into the air.

Breast Cancer UK are currently campaigning to get endocrine disrupting chemicals removed from everyday products because of the public health risk and to support breast cancer prevention. These chemicals have been found in plastic pitch infill. The pitches are targeted at deprived communities and promoted to groups vulnerable to toxic chemicals such as children.

The council have also chosen rubber crumb as infill for all of their new plastic pitches in Leeds, despite alternative material being available. Rubber crumb particles are microplastics.

The European Chemical Agency states that rubber crumb particles from sports pitches are the largest single source of (intentionally added) microplastic pollution in Europe. The European Commission drafted regulations in August for a complete ban.

Professor Andrew Watterson contacted Leeds City Council this month and advised them not to use rubber crumb in any of their new pitches because of the potential human health risks, environmental pollution and sustainability issues. He is currently assisting the Environment Agency to update the regulations.

So as the plastic treaty talks get underway this week let’s hope Leeds City Council take notice. In a resolution passed this year the UN declared that everyone has a right to a clean healthy and sustainable environment.

“This resolution sends a message that nobody can take nature, clean air and water, or a stable climate away from us – at least, not without a fight,” (Inger Andersen, Executive Director of the UN Environment Programme).