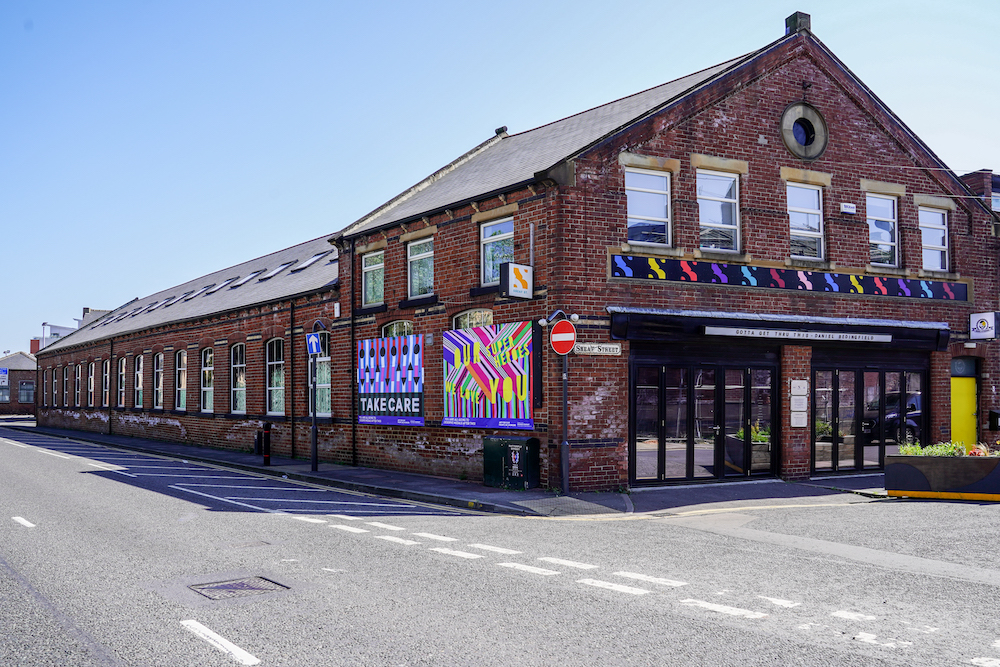 A Leeds art project has launched ‘Posters for the People’ to raise funds for NHS and key workers charities with positive art.

In Good Company, the Leeds-based curated street art project that has created some of the city’s most striking murals and installations, has launched an ambitious project that aims to harness people-power to spread a wave of technicolour positivity across the country and raise funds for charities supporting NHS staff and key workers.

The project has taken over 150 poster sites across the city, including this one at Sheaf Street (pictured). In Good Company now aims to decorate homes, gardens, businesses and community spaces across the city and beyond with banners conveying thanks and positivity for NHS and key workers.

Inspired by the public outpouring of gratitude and respect for NHS staff and everyone working to keep vital services running, In Good Company has brought together a collective of eight artists to create vibrant posters that people can buy to display wherever they want.

We printed Morag Myerscough’s design in our May newspaper (with permission) for readers to colour in and display. Copies are available from various food shops including Asda Middleton, Co-op Beeston and Tesco Dewsbury Road. Alternatively you can download the design here, in four A4 sections, to print-at-home and colour in.

Posters for the People was the brainchild of Laura Wellington, co-founder of Duke Studios and Sheaf Street in Hunslet. She set up In Good Company as a passion project aiming to bring more large-scale art, fun and colour to the city.

When projects were put on hold as COVID-19 took hold, Laura wanted to use her skills and connections to amplify the gestures of thanks she saw in the streets around her Leeds home. She says:

“I was inspired by the weekly applause and the rainbow artworks popping up on pavements and in windows. We wanted to create masses of fabulous billboards and posters across the UK as we wanted the art to be for everyone across the whole country.

“We turned the first one around in just 72 hours, but it quickly became clear that the national billboard process was just too slow, so we decided to give the power to the people.”

Banners can be ordered from www.ingoodcompanyuk.com in a range of sizes online and delivered to your door. All profits from the sale of the banners will go to health and care charities chosen by the artists.

As this project is a charity fundraiser, South Leeds Life has donated £100. If you can afford to and you want to please join us at: www.gofundme.com/f/help-them-help-us

But most importantly get colouring and let’s see how many we can put up in South Leeds windows to show our appreciation for all our carers! 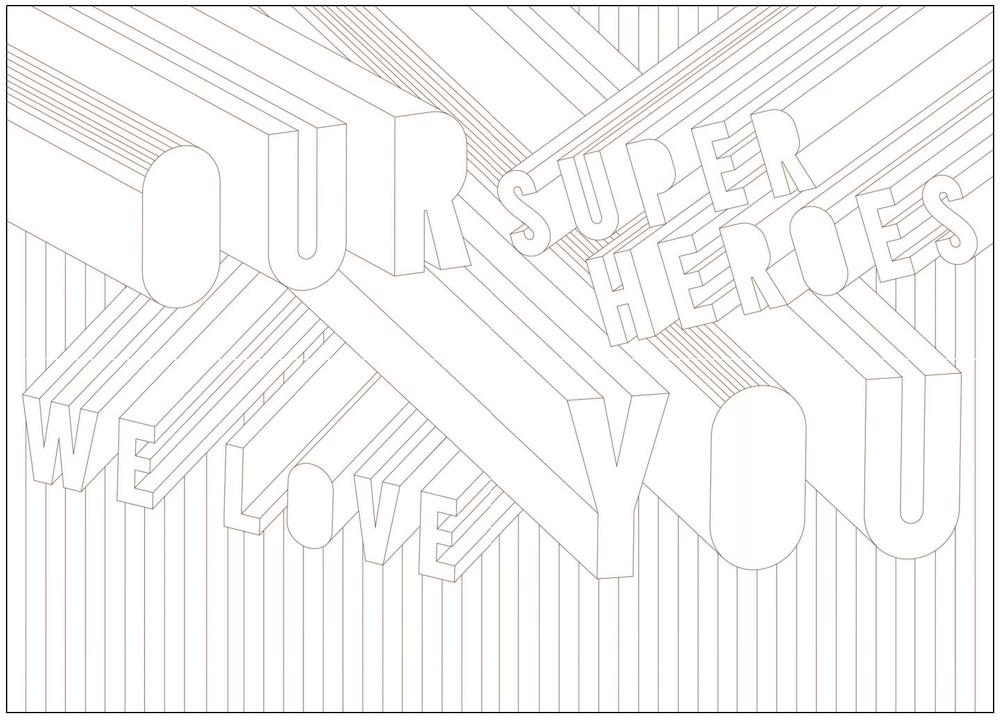