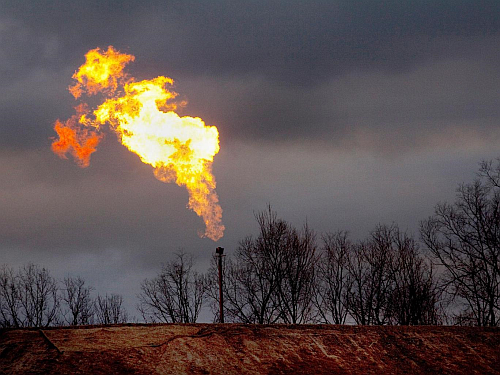 I went along to Hunslet Carr Residents Association meeting. Held on the first Thursday of the month.

Normally don’t go into much talking in the meeting, but thought I would give my view on 2 subjects that came up.

Number 1 was Fracking coming to Knostrop?

A guy came to the meeting to talk on the subject, sorry forget his name but very against Fracking.

He of course gave us all the horror stories about earthquakes and things and that Fracking waste to go into the River Aire. Hundreds of tankers carrying radioactive material.
Of course if this were true I’m sure Leeds City Council would have a word to say about it and the River authority.
Anyway Kenny (chairman) asked if anyone would like to comment.
I spoke and told the guy that the planet is getting smaller due to the vast resources such as China, Japan and Russia use.
We badly need some other way of obtaining fossil fuels to make into Petrol/Diesel and heating oils.

There is a patch of land opposite my flat; all that’s on it is a derelict Doctors surgery.
I continue to get letters re planning permission but the Doctor needs to lets it go ahead. So use the land for Fracking I don’t mind.

Anyway to end this part of the meeting he said does not agree with me, and we don’t need Fracking to obtain more fossil fuels.
He added a stupid comment and said we should get permission to have more wind farms and houses to fit more solar panels.
Sorry don’t agree, wind farms and solar panels are not going to ease the needs of the world.
Solar panels in particular, you have to have fitted 5 years before you get a return on your investment. He left the meeting in a huff. 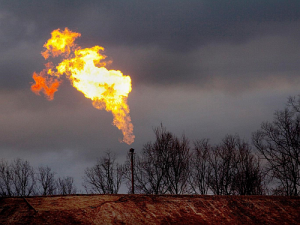 giving me a black look.

A new round of fracking licences have recently been announced across England, covering vast areas of Yorkshire.
This means that fracking could soon be coming to our local communities.

Fracking, or hydraulic fracturing, is a process used to extract gas trapped inside shale rocks underground.
This is done by drilling a deep well and injecting a mixture of water, sand and chemicals at very high pressure to fracture the shale rock and release the gas.
Evidence from fracking sites in the US, Canada and Australia have shown a wide range of negative impacts this process causes, such as water contamination, air pollution, earthquakes, and ill health in humans, livestock and wildlife alike.

Community groups across the country have had great success in campaigning against fracking in their local area, you could be part of the community of people winning this battle all over the UK.
The areas of South Leeds covered by the latest round:
Allerton Bywater, Belle Isle, Carlton, East Ardsley, Great Preston, Ledsham, Ledston, Lofthouse, Methley, Mickletown, Middleton, Oulton, Robin Hood, Rothwell, Thorpe-on-the-Hill, and Woodlesford.

There is a public meeting on the Monday 21 November at St Joseph’s Club, 4 Whitefield Avenue, Leeds LS10 2QE . If you want to go along to have your say, starts at 6.30pm.

Second of the subjects I was interested in was the on-going problem with the Road bends near the Parnaby Tavern. Councillor Nash had another suggestion that may come into use that one side of the bend, thinking of a large curved kerb.
If a vehicle hit the curb at speed, this would have the effect of pushing the car back into the middle of the road instead of the car mounting the pavement and going through a brick wall of someone’s garden .

I again commented on this, that the car going at speed hitting one of these kerbs would turn the car over or hit on-coming traffic. Which In my view, replaces one problem with another. Kenny (chairman) said they should not be going at 70mph then. I agree.

2 Replies to “Fracking coming to Knostrop?”