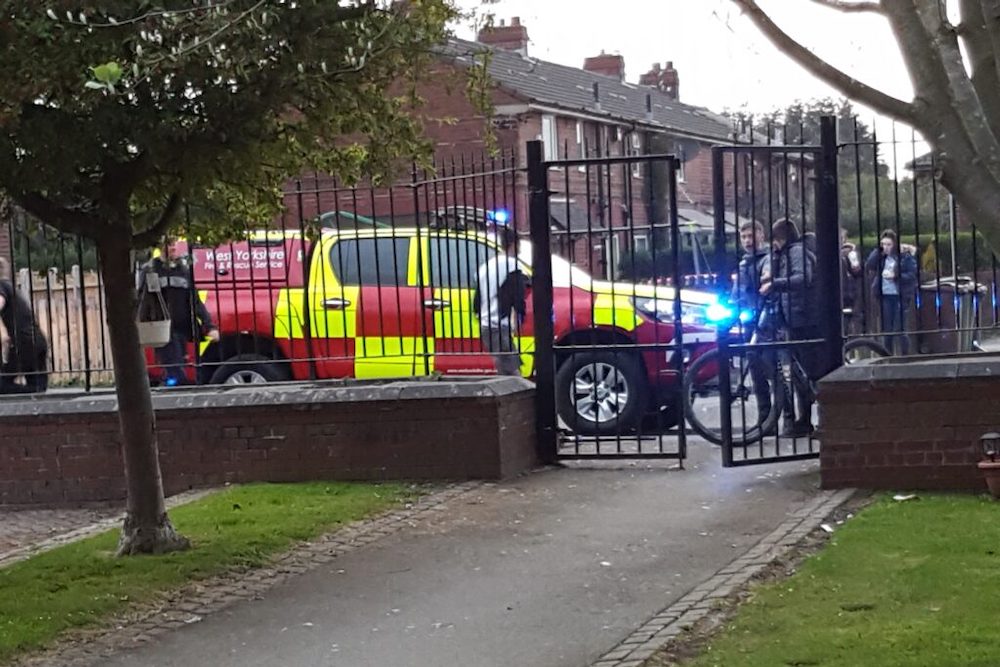 I live next door to number 37 – the flat that was on fire. I was on my way to my kitchen, when I heard a faint alarm in the corridor, next to my flat. The corridor was filled with smoke.

I knocked on every door on the second floor and shouted to evacuate the building.

At least four flats did not hear the alarm. By now there was very thick smoke finding its way down the corridor. I helped two ladies down the stairs as we couldn’t use the lift.

As I got to the ground floor a firefighter asked which flat was on fire, took him back up to second floor where the fire was.

The smoke was really thick now. The firefighter could see I was coughing. He shouted at me get out get out now, well he did want to know which flat was on fire.

I got down to reception, most of residents were down there now. I saw Christine, whose flat was on fire and asked if she was OK. Christine was taken to hospital for shock and given oxygen by paramedics.

My flat still smelled of smoke last night, so I slept in lounge which was not too bad with the window open.

Acre Court is complex of sheltered housing flats owned and managed by Housing 21. I rang the Area Manager, but got no answer so I put a message on answer phone. Someone said they had pulled red cord to report the fire to staff through the emergency intercom system, but they got no response.

We need a new alarm which everyone can hear, we all could hear the old one.

There should have been a Welfare Check by staff on all residents today, but we have heard nothing, no one seems to be bothered. Even Samantha at Middleton Elderly Aid was asking about us, but nothing from Housing 21 management.

In a statement, a spokesperson for Housing 21 said:

“The fire which occurred on Tuesday 20 April at Acre Court was contained within one apartment and all residents are safe and well. There was no need to evacuate the scheme.

“The safety and wellbeing of our residents is our priority and residents are being supported by the Court Manager.

“The fire alarm system at Acre Court was replaced in October 2020 and the building is designed to effectively contain fires. Residents at Acre Court were provided with information on the new zoning evacuation procedure at this time.

“Records show that all residents who called the Appello system on Tuesday 20 April spoke to operators.

“Acre Court is a Retirement Living scheme where residents live independently in their own apartments and have access to a range of communal facilities.”

2 appliances from Hunslet and 1 from Leeds attended along with a fire investigation officer.