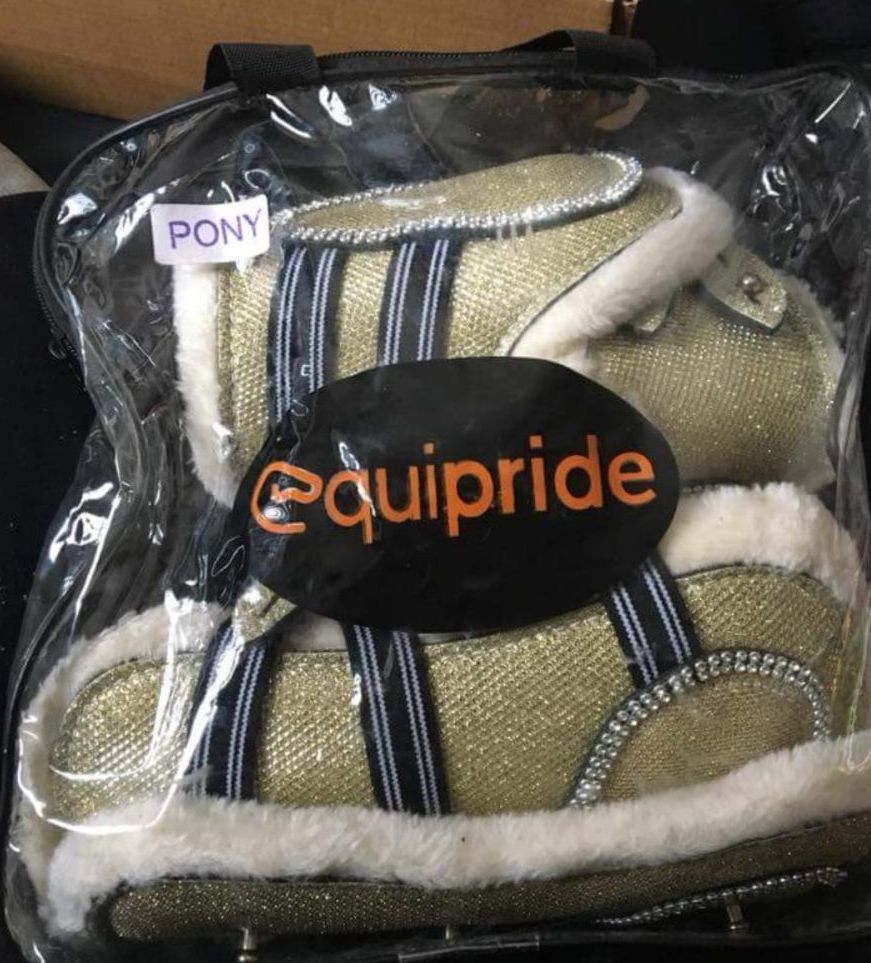 Detectives investigating a high value burglary at a horse equipment business in Leeds are appealing for information. 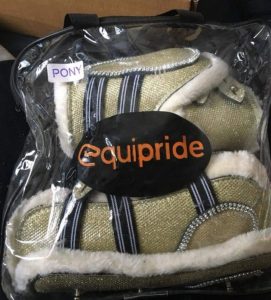 Thieves stole around £500,000 worth of goods, including bridles, saddles, fleeces, clothing, boots and hay nets, when they targeted the Equipride warehouse in Beeston overnight on February 24 and 25.

The firm is the sole supplier of Equipride equipment in the UK and the majority of the stolen stock is branded with the Equipride logo.

Officer recovered about 10 per cent of what was taken when they searched two addresses in the Manchester area. Two women have been interviewed on suspicion of handling stolen goods and released pending further enquiries.

Detective Constable Sarah Jenness, of Leeds District CID, said: “We suspect the rest of the stolen items are being sold on, possibly via social media sites or other similar means.

“We would like to hear from anyone who has bought or been offered any of these items or who has any information about where they are being sold on.” 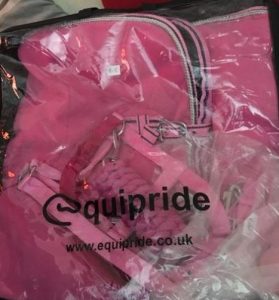