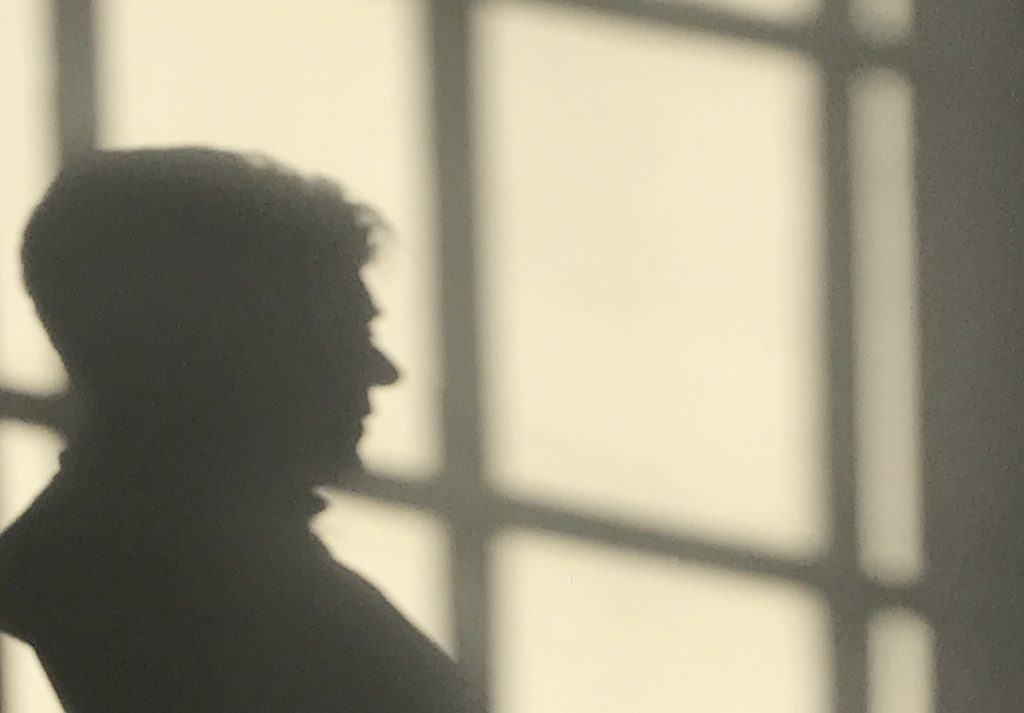 Following yesterday’s article about help available to people being exploited by loan sharks, we tell the story of one man’s nightmare and how he eventually got help.

A businessman tells of his ordeal of being financially ‘exploited’ by a man who he considered to be a “father like figure”. 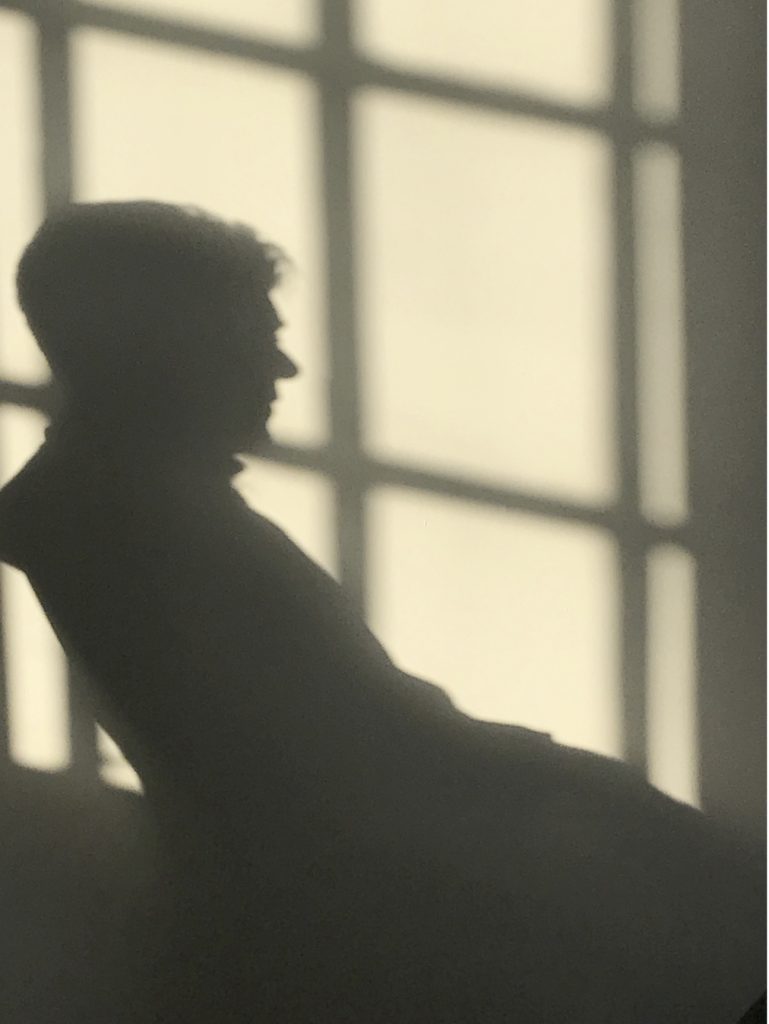 Neil (not his real name) fell in to financial difficulty after setting up an ill-fated classic cars business, he borrowed money from a man he met in a local bookmaker.

The West Yorkshire man, who would only speak out anonymously, fell victim to a loan shark after he got carried away with gambling on fixed odds betting terminals.

The 53 year-old’s main income came from a family business which he ran with his sister and business partner.  In 2012, the business plummeted and regrettably took a “reversal of fortune”.

During this period, Neil was also caring for his sick mother who had dementia. He’d developed a serious drink problem and turned to gambling to escape all the stress built up by work and his unfortunate family situation.

Neil fell behind on other financial commitments whilst running his classic cars business and was approached by a guy in his local bookmaker who offered to lend him some money.

“I met the loan shark at my local bookmaker, I would go there to get some space away from caring for my sick mother. The man offered to lend me money to keep me going and unfortunately, I fell in to a pattern of borrowing money and paying it back days later with eye watering interest on top.”

Neil borrowed £1,500 from a man who he described as a sort of “Jekyll and Hyde” figure.

Neil continued: “He was very sympathetic towards me losing my father and caring for my sick mother. It soon became obvious that all he was really focused on was making as much money out of me as possible.

“I had a serious drink problem at the time; it was a build up of stress from work and then the demise of my father. I was seriously impaired during this point in my life and I think the loan shark knew he could exploit that.”

The situation started snowballing and it wasn’t long until Neil had to ask his sister and business partner for a loan to pay off the debt owed to the illegal moneylender.

He said: “I told my sister and business partner that I’d got in to debt with loans for cars as part of this classic car operation I’d set up.”

Neil used £6,000 to pay off the debt owed to the loan shark in a hope this would get him “off his back”.

He added: “The loan shark was sufficiently aware of my relationships and the trust issues between myself, my sister and business partner. I allowed myself to be blackmailed. I paid the loan shark to keep him quiet.”

After the £6,000 was handed over, the loan shark told Neil that in his ‘drunken state’ he’d borrowed a ‘lot more money than realised’ so he’d come up with a payment plan to help the victim settle his debt. The victim was forced to pay back an outrageous £170 per week to the loan shark.

The victim said: “I was paying the loan shark almost £700 per month as well as paying off the £6,000 loan owed to my sister and business partner. My monthly income from the family business was slashed to the bone and I had to use a charity food bank to put food on the table. This was a low-point in my life and a stark reminder of what happens when you make wrong choices.”

It was only after Neil watched a documentary on television about the Illegal Money Lending Team (IMLT) that he decided to seek help.

He researched loan sharks and printed off news articles about people who’d been sent to prison for illegal money lending. Neil handed the print outs to the loan shark in a hope that this would help him see some sense and stop him from harassing him.

Unfortunately this didn’t work, so Neil went to the Citizens Advice Bureau (CAB) to get help. They referred him to the Police who in turn referred the case to the Illegal Money Lending Team, a national Trading Standards team that investigate and prosecute loan sharks.

The victim now wants to warn others to not fall in to the same situation that he did by borrowing from a loan shark.

“I wish I had reported the issue sooner to the IMLT. Loan sharking is a real issue and people pay these people out of fear. My fear was embarrassment and a sense of shame but others may fear intimidation and/or threats of violence. These loan sharks are good physiologists because they understand the dynamics of peoples’ relationships.” He said.

Anyone having trouble with loan sharks can call the England Illegal Money Lending Team on their 24-hour hotline 0300 555 2222. The team will accept information anonymously or in confidence. Alternatively, victims can also visit the website to report a loan shark www.stoploansharks.uk.

Nationally, Illegal Money Lending Teams have secured more than 382 prosecutions for illegal money lending and related activity, leading to nearly 329 years’ worth of custodial sentences. They have written off £73.7 million worth of illegal debt and helped over 28,000 people.