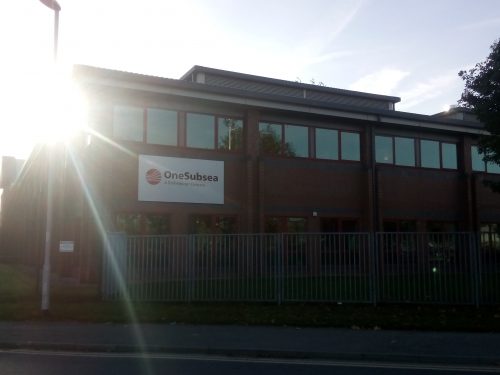 Local engineering giants OneSubsea – based in Stourton – have confirmed the loss of 620 jobs, from a workforce of 900. Following several months of consultation, and negotiations with unions (the job losses were first mooted in October), the redundant staff have finally left their posts in the past ten days. The plant is being ‘mothballed’ with a skeleton staff to stay on site.

OneSubsea is a subsiduary of the multinational Schlumberger corporation, a leading global company for oil and gas exploration and extraction. The plant on Queen Street in Stourton was first established in 1954 when American company Cameron Iron Works bought out the British Oil Field Equipment Company. Cameron International (as it became known) formed OneSubsea as a joint venture with multinational corporation Schlumberger in 2013, with Schlumberger then proceeding to buy out Cameron in 2015.

But companies in the gas and oil sector are notoriously subject to the volatility of the market (particularly fluctuations in price) – and this isn’t the first time the Leeds plant has suffered job losses. 220 jobs (half the workforce) were lost in 1999, then 100 were lost (out of 600) in 2004. The workforce had though mushroomed in the past decade, and the award-winning firm has been a good news manufacturing story for Leeds; the plant recently manufactured the largest pump in the world.

But in what has been described as the most severe downturn in 30 years for the industry, Schlumberger has axed thousands of jobs worldwide. The news hit Leeds in October, with an announcement that 600 jobs were under threat – and those redundancies have now been implemented. Manufacturing will cease for the forseeable future, with a much-reduced staff team remaining on site to carry out non-manufacturing roles.

Schlumberger / OneSubsea declined to comment on the job losses and the future prospect for the plant.