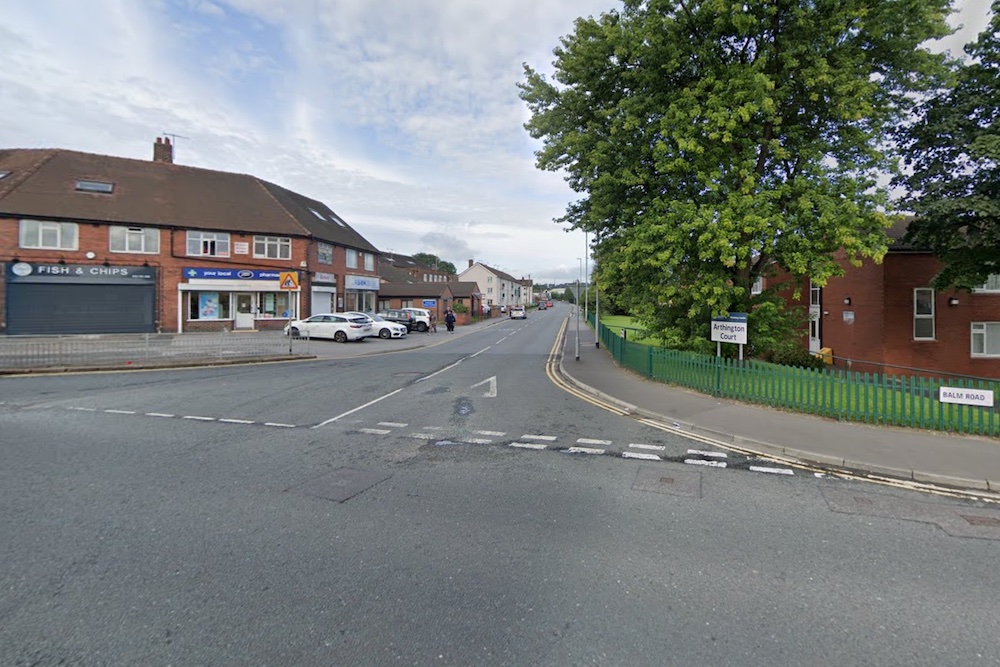 Poor road markings on the mini roundabout at the junction with Old Run View have led to a number of near misses. The paint work was so worn that some drivers didn’t see the markings at all. These road markings have now been repainted.

Pedestrians have complained of the difficulty of crossing Moor Road at its junction with Balm Road and at the other end near Middleton Railway. Highways Leeds conducted a survey at the Balm Road and have recommended the installation of a pedestrian refuge in the middle of the road junction. The ward Councillors have agreed to fund this out of devolved funds, if it is approved. A survey will be carried out at Middleton Railway in the new year.

Residents on the Royals estate have complained about dangerous double parking at the junction of Royal Drive and Moor Road. This is making it difficult to see around the corner of the junction and causing an issue for bin wagons and other large vehicles. Highways Leeds were due to attend a site visit with Councillors to look at these issues but this was cancelled due to the national lockdown. A visit is being rearranged for the New Year.

“Cllr Mohammed Iqbal, Cllr Elizabeth Nash and I take road safety very seriously and we have started to look at how we address these concerns on the behalf of our constituents.

“We have every intention of making Moor Road in Hunslet safer to use for both local pedestrians and drivers, and we hope these updates show progress is being made to do just that.”