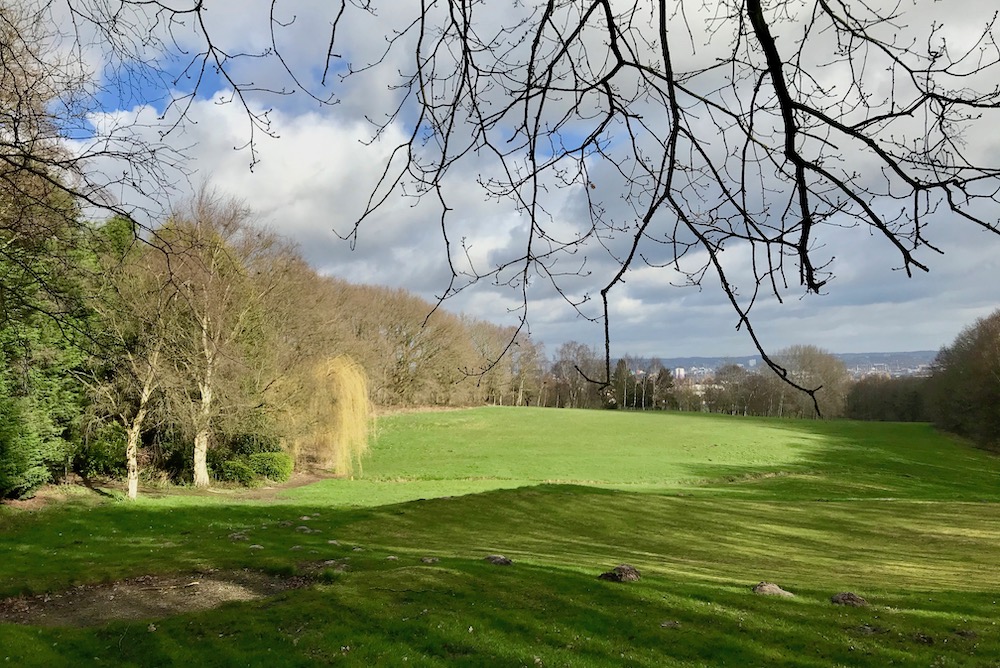 Leeds City Council is taking over the former South Leeds Golf Club bringing an end to the uncertainty about the future of the green space.

The future of the site has been in doubt since the Club went into administration having ceased trading in November last year. The club had suffered from a declining membership and a spate of vandalism to the greens sealed its fate as pay and play customers stayed away.

The land is already owned by the council and was let to South Leeds Golf Club on a 75 year lease. The Administrator was set to market the unexpired lease, but offered Leeds City Council first refusal.

A council report recommends spending around £100,000 to buy back the lease and make security improvements to the site. The former clubhouse has already been secured following vandalism and a new security gate fitted at the end of Gipsy Lane.

Speaking to South Leeds Life, Councillor Kim Groves (Middleton Park ward) confirmed that the council had no intention of building housing on the site and that it would most likely be re-wilded and incorporated into Middleton Park.

The adjacent, council owned, Middleton Park Golf Course closed in 2014 following a similar decline in usage. Much of the land has been taken over by the Leeds Urban Bike Park.