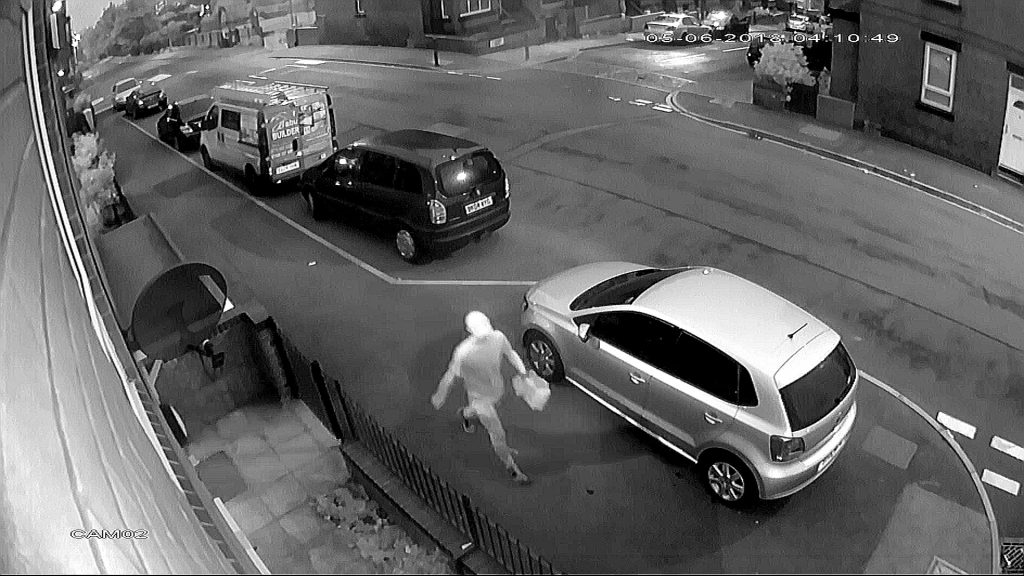 Detectives investigating two linked arson attacks on places of worship in Leeds have released CCTV images of a suspect they want to identify. 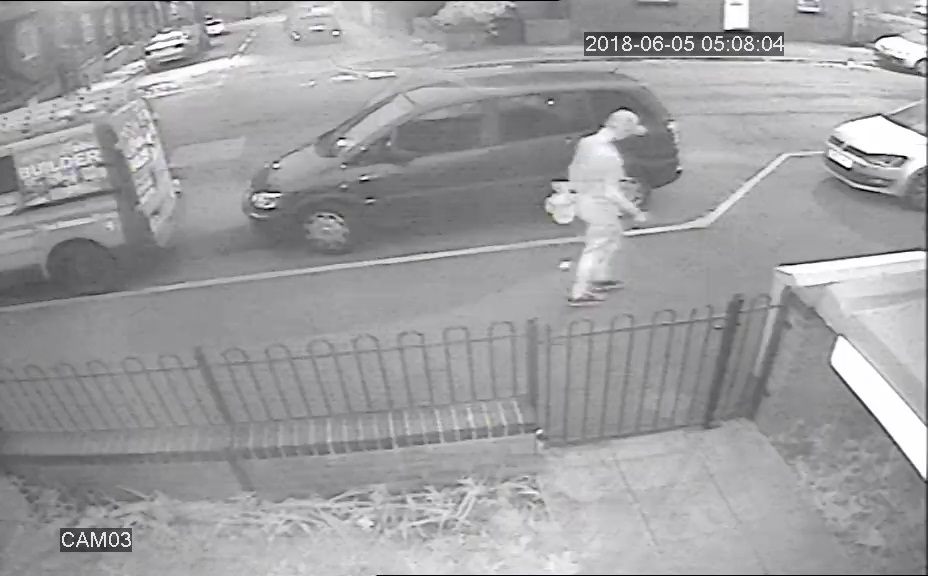 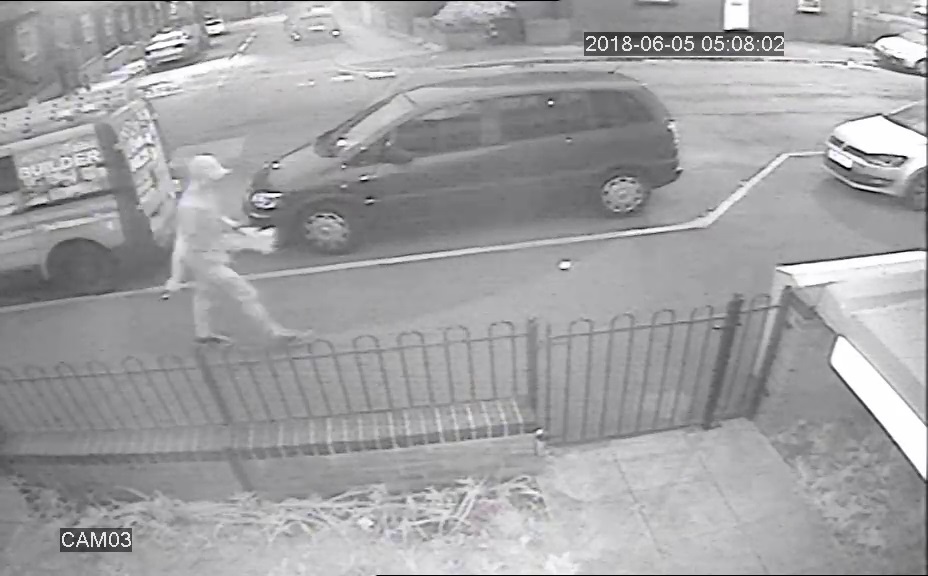 Officers investigating the fires which were started at the front doors of the Jamia Masjid Abu Huraira Mosque, in Hardy Street, Beeston, and the Guru Nanak Nishkam Sewak Jatha Gurdwara, in Lady Pit Lane, between 3am and 4am on Tuesday 5 June 2018, want to hear from anyone who recognises the man or who saw him in the area.

“Over the last three weeks we have conducted an extensive and exhaustive trawl of all available CCTV cameras in and around the area where the arson attacks occurred.

“These images are the best ones that we have been able to find of the person we believe to be the suspect for these offences.

“While I appreciate his face is not visible and the images are of limited quality, we hope that someone may recognise him from other factors such as his clothing, build and movements.

“The images are from CCTV in Lady Pit Lane and I would like to hear urgently from anyone who has seen this man in the area at any time around when the offences occurred.

“We are continuing to treat both these incidents very seriously and are doing everything we can to try to identify the person responsible and bring them to justice.

“We are also continuing to work closely with our colleagues on the local neighbourhood policing team who are maintaining regular contact with key representatives in the community as part of their ongoing efforts to reassure people following these incidents.”

Anyone with information is asked to contact Leeds District CID via 101 quoting crime reference 1318270739 or call the independent charity Crimestoppers anonymously on 0800 555 111.