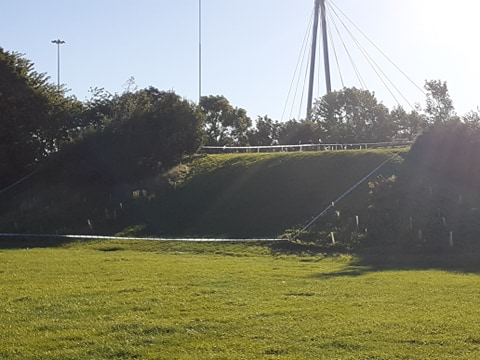 A man has been arrested after a body was found on Hunslet Moor yesterday (8 September 2020). In a statement West Yorkshire Police said:

“At 4.24pm yesterday (8 September 2020) police were contacted by a member of the public who had found the body of a man in bushes near to the footbridge over the M621 at Burton Row in Hunslet.

“Officers attended and confirmed the male was deceased. A scene was put in place to undergo forensic examination and searches.

“The death is being treated as unexplained and enquiries are ongoing to establish the circumstances.

“A 29-year-old man has been arrested in connection with the incident and is in custody.“