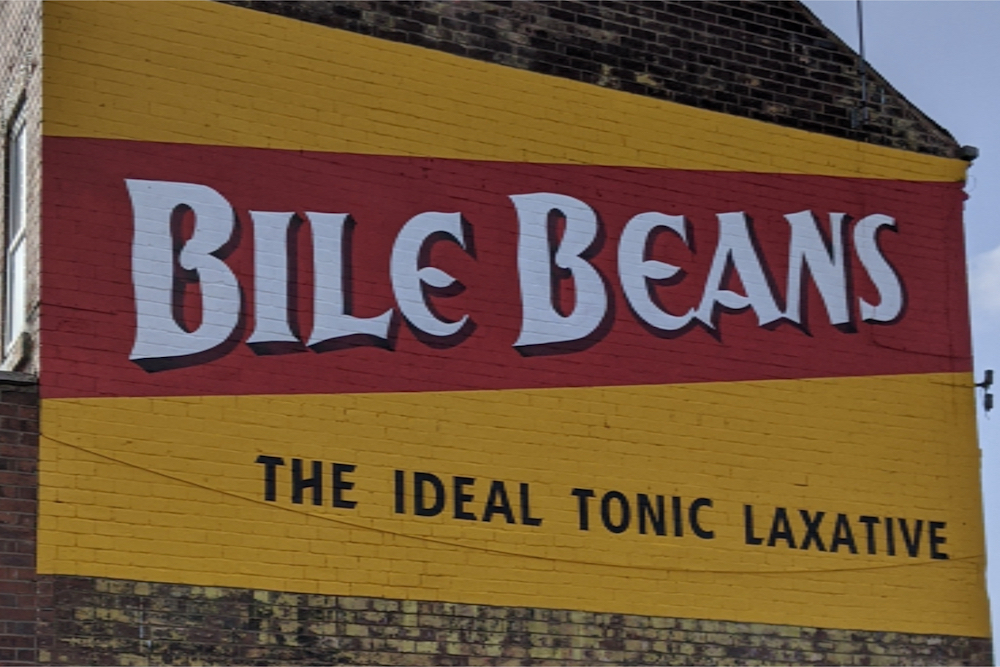 It must go without saying that we are all very grateful for our wonderful National Health Service especially during this awful pandemic. But we did not always have the NHS.

It was the post-war Labour Government which created the NHS in 1948 to give treatment free of charge at the point of need. Before then, for ordinary working people a visit to the doctors was a very expensive business and illness or injury brought extreme hardship.

Before 1900 the only place where medical treatment of any kind was available was at the workhouse! Hunslet had two workhouses – one at Carr Hall on Hillidge Road which eventually moved to a purpose-built workhouse at St George`s Rothwell, and the other at the bottom of Beeston Road on the site where St Luke’s School is now.

Leeds was reasonably lucky in that, in common with other cities, a charitable trust was formed and opened a Dispensary, originally in Briggate before moving to a purpose-built Dispensary on North Street in 1904. Dispensaries were the original minor injuries clinics but doctors were also present for consultation.

Doctors gave their services free but many did so to enhance the reputation of their private practices. All these dispensaries were absorbed into the NHS and Leeds’ North Street Dispensary remained open until 1971.

St James’ Hospital was originally called the Leeds Union Hospital and incorporated a workhouse which existed until 1925 when the Leeds Dispensary made the workhouse part of it redundant and the hospital changed its name.

When I was a very young councillor I remember on a few occasions meeting elderly constituents who would not go to St James for treatment and especially not as an in-patient because they had grown up during the time when it was a workhouse!

Elsewhere workhouses still existed until the creation of the NHS and a state pension for retired people.
The only alternative to the workhouse for working people was to take patent remedies and Bile Beans were one of them and were very popular. They were a laxative when people believed that being regular was a sign of, and helpful to, good health. The marketing of them was so good that they were manufactured right up until 1981.

At the request of the Hunslet Carr Residents Association, your councillors have paid for the restoration of an historic advertisement for Bile Beans at the crossroads of Moor Road and Balm Road. The background to the advertisement is bright yellow and certainly makes one smile in these gloomy days.

I hope the advertisement is a reminder to all how valuable our NHS is, particularly now when it is rolling out the vaccines for Covid19 free of charge at the point of need which would have been unthinkable prior to its formation.
We should all guard against and oppose any attempts to privatise this invaluable service.