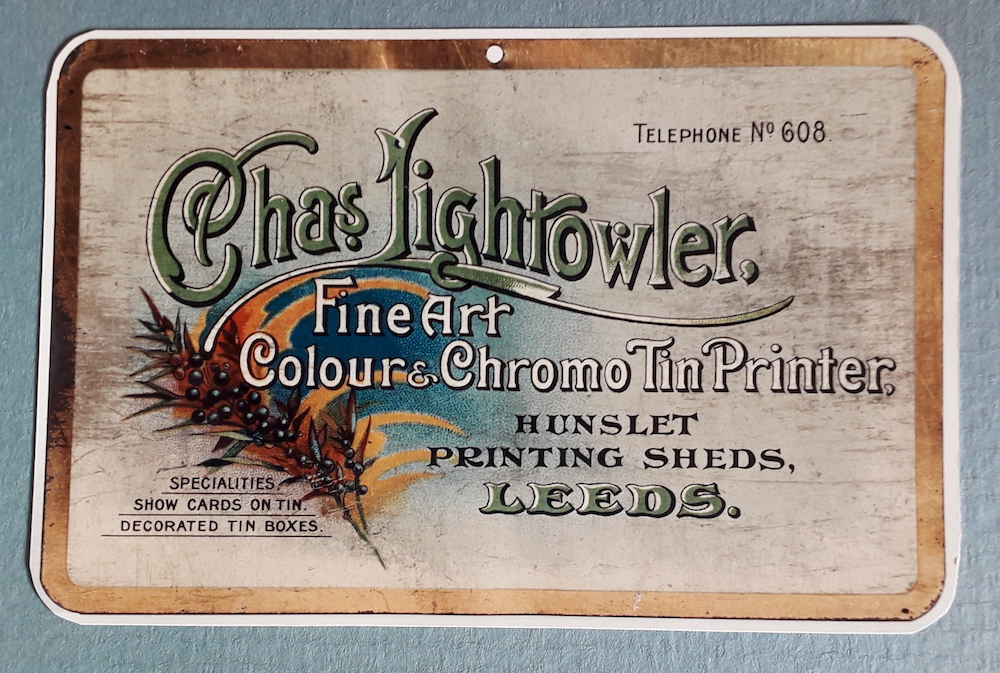 Here’s a little more information linking to the restoration of the Bile Beans advert in Hunslet.

Wow! All that for only 5/- per tin. I’m guessing that they were just laxatives, though how they would cure “female weakness” I’m not sure.

What many of your readers may not know is that the tin boxes they came in were made and printed in Hunslet at the firm of Charles Lightowler on Jack Lane. Charles Lightowler had been chief clerk at Alf Cooke’s printworks (now Leeds City College) when he set up on his own near Hunslet Salem Chapel in about 1891. His brother, William, who was a print foreman, joined him, thus starting the family business, which would be passed down to Charles junior and John Lightowler. 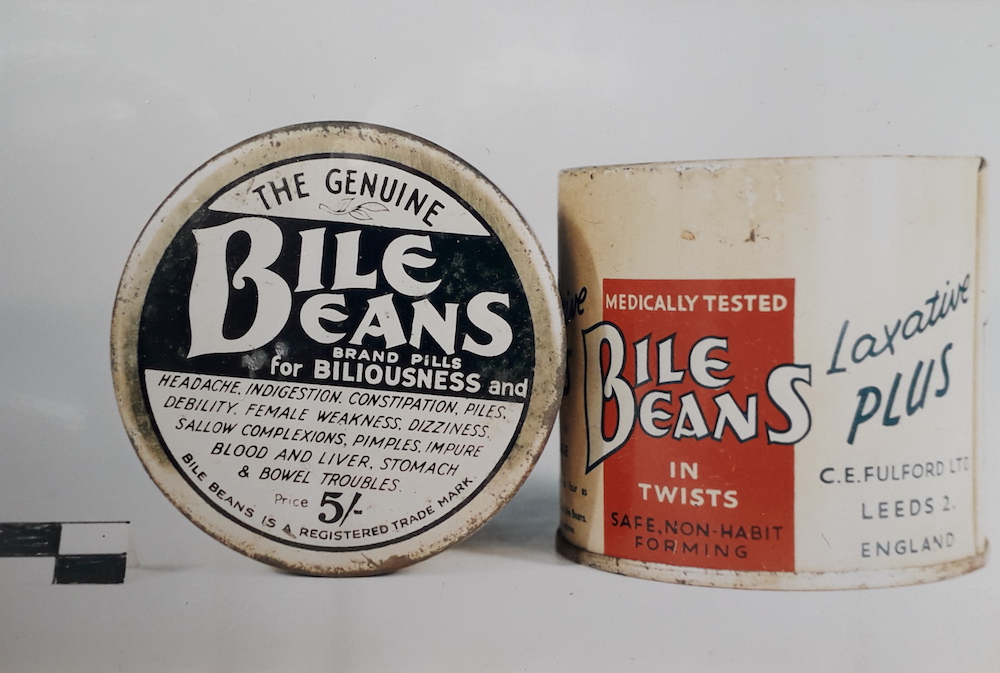 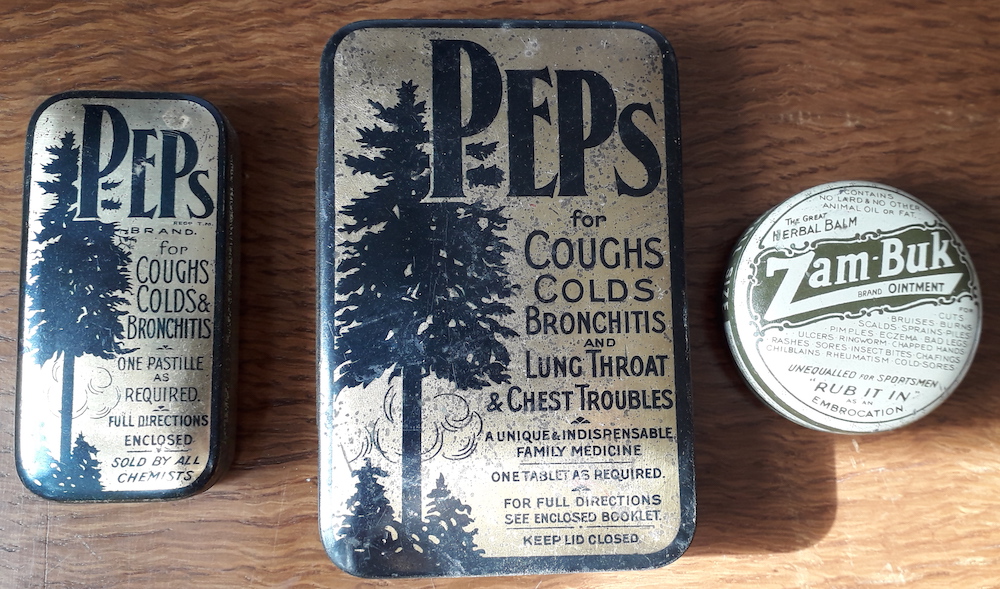 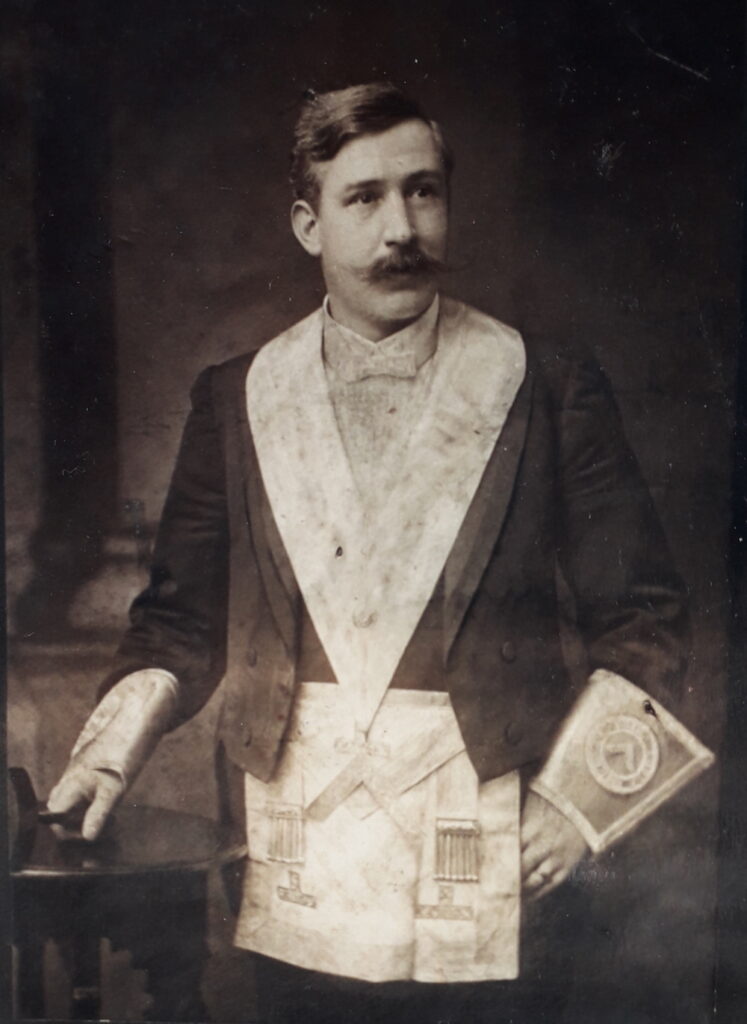 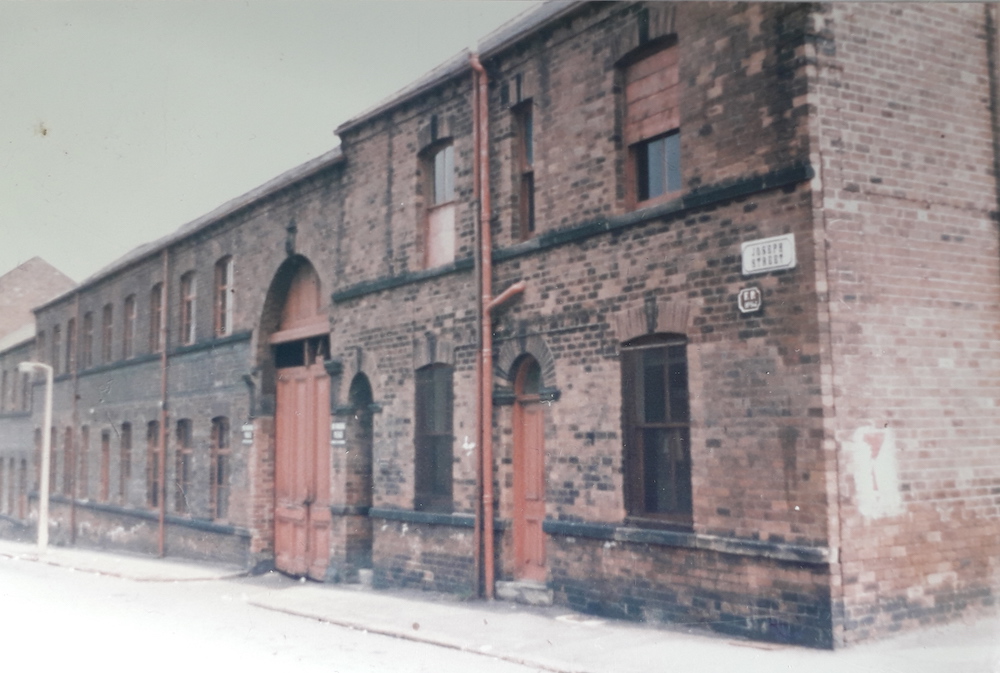 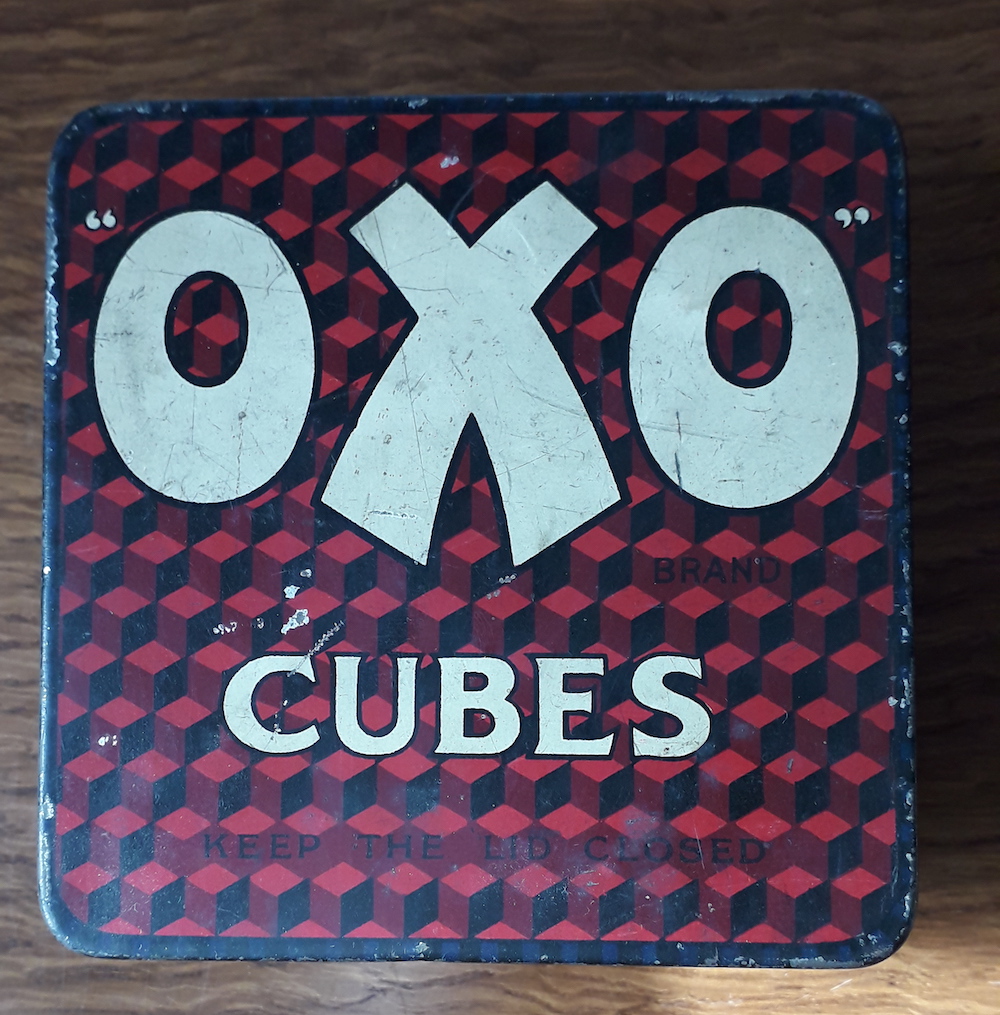 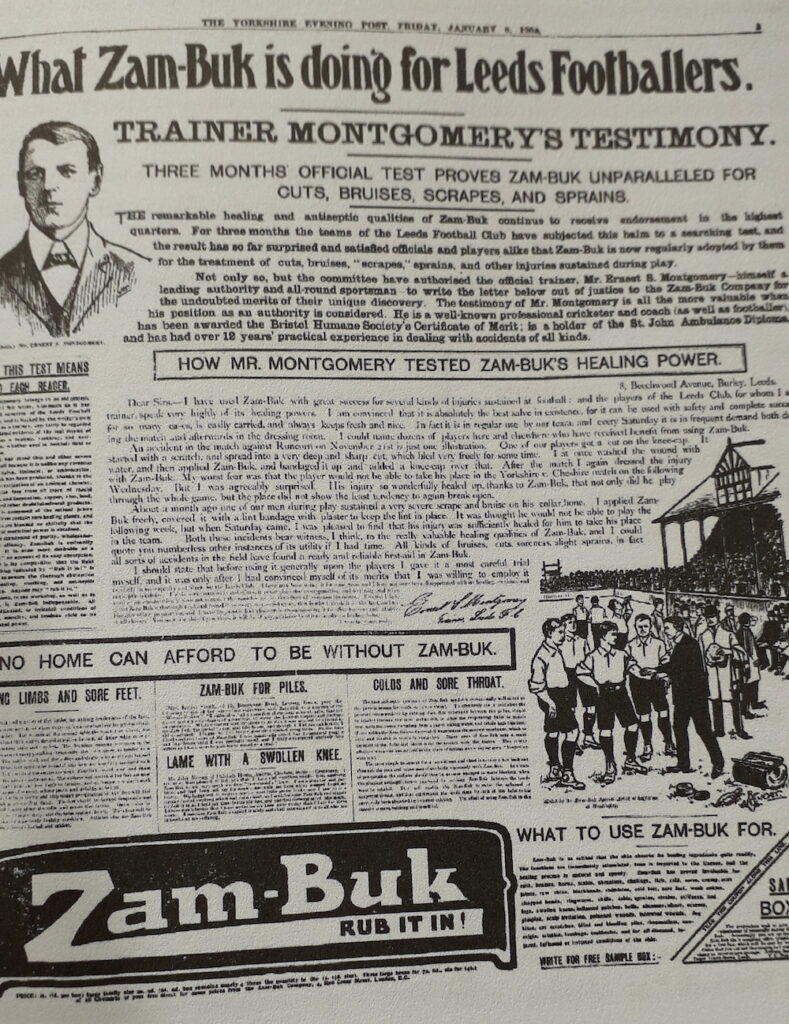 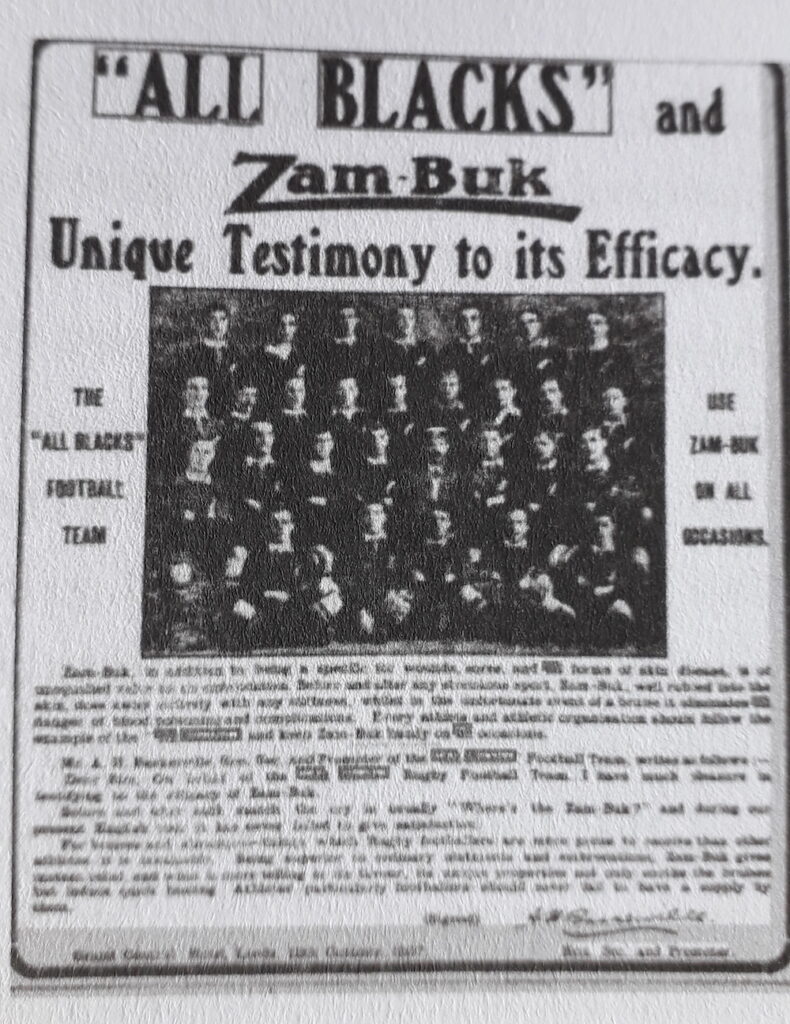 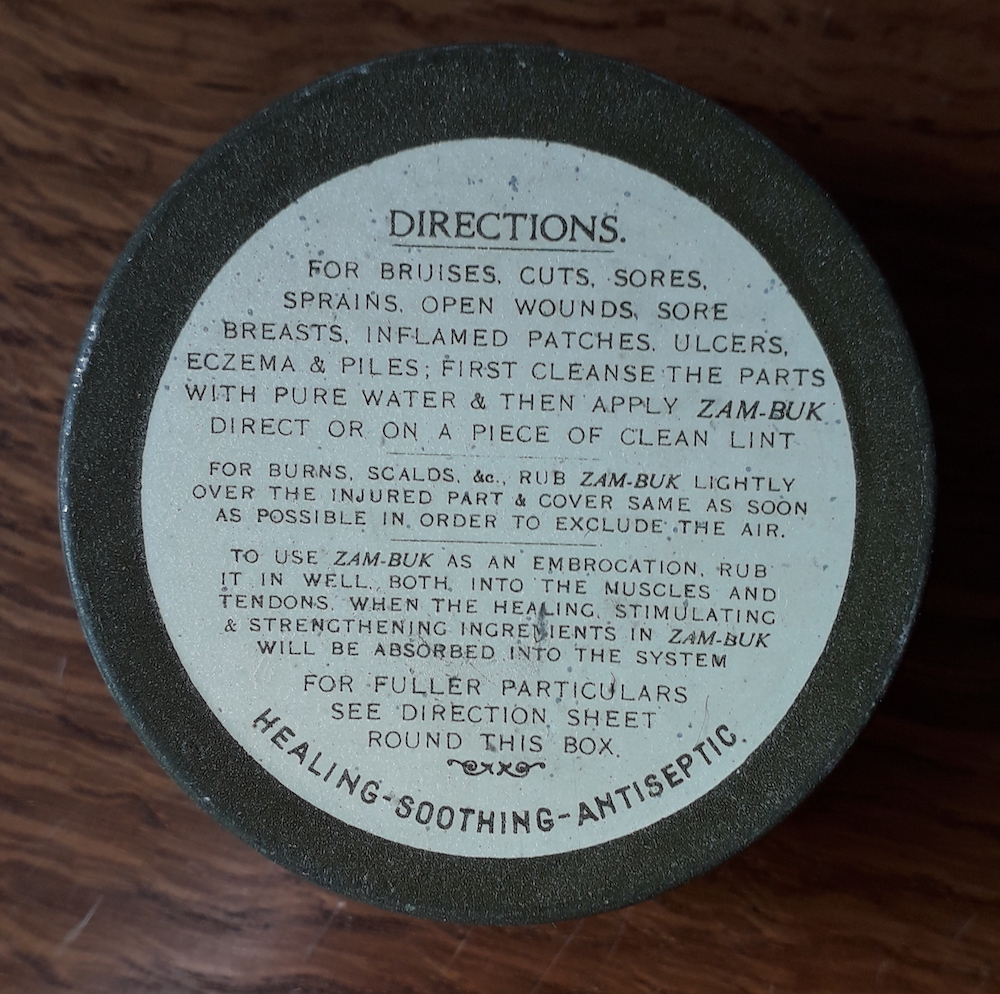 When a flax mill on Jack Lane came vacant, the brothers moved the firm in, producing paper labels for tins as well as their growing trade of tin box manufacture. The tin plate came from Wales in flat sheets – Port Talbot, Trostre, Ebbw Vale – ready to be printed on by the Flat Bed Lithographic process. This process involved heavy slabs of stone up to 40 ins x 30ins which had been polished smooth on the top surface. On this was put the design using a greasy crayon. 1 roller then put water over, whilst a second put the first colour on, which was also greasy so stuck to the design whilst not sticking to the wet parts.

Up to 10 colours were printed to make a design, each colour being dried off in large ovens first. The more colours in a design, the more costly the printing, so many tins for medicine had just 2 or 3 colours plus a varnish layer. The sheets of tin were fed by hand into the printer at the rate of 1,200 per hour – heavy manual work – and stacked by women who then pushed racks of tin to the ovens. The designs were created in-house by the 8 or 9 artists employed. Later off-set litho was used but the dangers of sharply edged tin sheets remained.

One of the contracts which the brothers won was with Leeds’ chemists, Fulfords, based on Carlton Hill, off Woodhouse Lane, and for them they made the Bile Beans tins as well as Peps and Zam-buk tins. Peps were cough pastilles which were for “Coughs, Colds, Bronchitis, Lung, Throat and Chest Troubles.”  Amongst other things they contained menthol, aniseed, eucalyptus and glycerine, so even if they didn’t work, you would smell sweet. These were all produced between the wars, especially the 1920s, before the National Health Service, and when people tended to self-medicate as doctors’ visits cost money.

Zam-buk was an ointment which came in a round tin. Its lid proclaimed it “The Great Herbal Balm.” It would be good for vegetarians today as it contained no lard or other animal fat or oil. If you believed the hype, it would cure whatever else you’d got left over after using Peps and Bile Beans, for it says on the lid:

I think I’d be very careful rubbing that stuff on my piles – or using it on my cold sores straight after! However, “Unequalled for Sportsmen” as a tag line was a clever ruse. The inventors used rugby league as good publicity, paying famous players and teams to give testimonials. These included Fred Farrar of Hunslet RL endorsing the cream, as well as the New Zealand RL Tourists and Leeds players.

The tins were delivered by horse and cart to north Leeds but if Fulfords suddenly needed extra supplies, these would be put on a handcart and pulled by a labourer and an apprentice all the way, mainly uphill.

Other tins which Lightowlers produced included OXO tins, custard tins, toffee tins, talc tins for export, worm destroyer, ballroom powder, and lots of health and liver salts tins. Eventually, the factory was compulsorily purchased to make way for Leek Street development. Armley Mills has a small display of the tins in its first room and holds the Lightowler Archives of sales books, pattern books and tins. I’m sure there will be quite a few Hunslet women who worked in that noisy factory and remember the last two printers, Bernard Barber and Alfred Smith.

One Reply to “Bile Beans, Peps and Zam-buk”