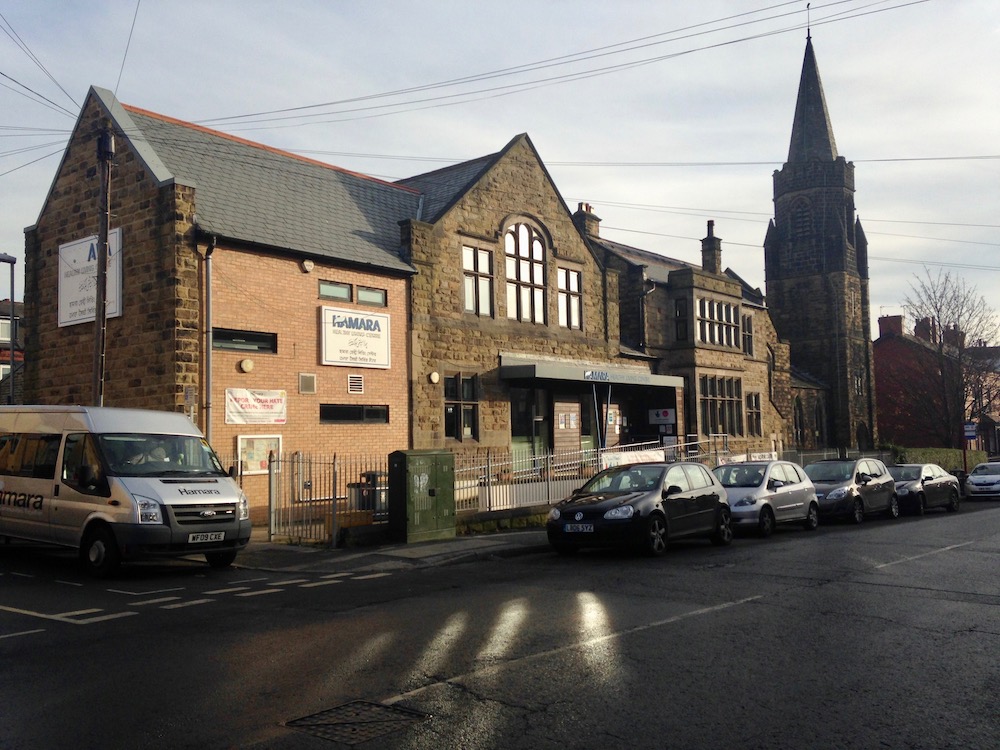 A fall in theft crime and potential new waste management strategies were some of the salient points to emerge from the Beeston Hill Residents Meeting on Monday (17 June 2019).

Neighbourhood Police Inspector Lucy Leadbeater revealed that overall robbery-related offences in the Beeston Hill area decreased by 25 in May. Last month saw a decline in serious acquisitive crime and commercial theft, although there was a slight increase in car theft.

Two people are in custody in connection with drug offences in the Flaxton and Greenmount areas, while two arrests have been made regarding serious acquisitive crime, she reported.

However, some local residents voiced their continuing concerns over drug-dealing, drug use and anti-social behaviour in the area, including the noise and dangers posed by quad bikes.

Inspector Leadbeater, attending her first such meeting in Beeston since starting her role in April, said that local forces need more information and intelligence to combat drug crime.

Among the local police’s aims is fostering engagement as contact points have increased via Police Community Support Officers and locations like the Dewsbury Road Community Hub.

She also stressed the importance of the public reporting crime, particularly through the 101 online service, although she admitted the 101 telephone service was “not fit for purpose”.

Ten-year-old collection routes that have subsequently become outdated and parked cars on narrow streets were identified by Woolmer as the main challenges to waste management services.

Afterwards he informed the attendees that new yellow lines may be added to roads to help vehicles navigate local streets more easily and that smaller vehicles could form part of the new strategy to replace bulkier vehicles weighing up to 25 tonnes.

However, the proposed review would take two to three months and any future changes to collection routes and dates would not be implemented until the end of the year.

Local residents expressed their concerns over the lack of provision of green recycling bins and fly-tipping, which Cllr Elizabeth Nash claimed had doubled. Cllr Mohammed Iqbal added that the problem affected the Beeston Hill area more acutely than elsewhere, while a lack of information and instruction were also suggested as impediments to more effective recycling.

There was disagreement over whether Leeds City Council’s bulky waste charge was a significant factor behind the local spike in fly-tipping, but Woolmer was open to the idea of an opt-in system for residents who wish to have a green bin instead of providing one to all households.

Members of the Youth Service, Leeds Anti-Social Behaviour and Cleaner Neighbourhoods Teams and Beeston Hill Community Builders were also present to engage with local residents at the Hamara Centre alongside the three councillors for the Hunslet and Riverside ward, Mohammed Iqbal, Elizabeth Nash and Paul Wray.