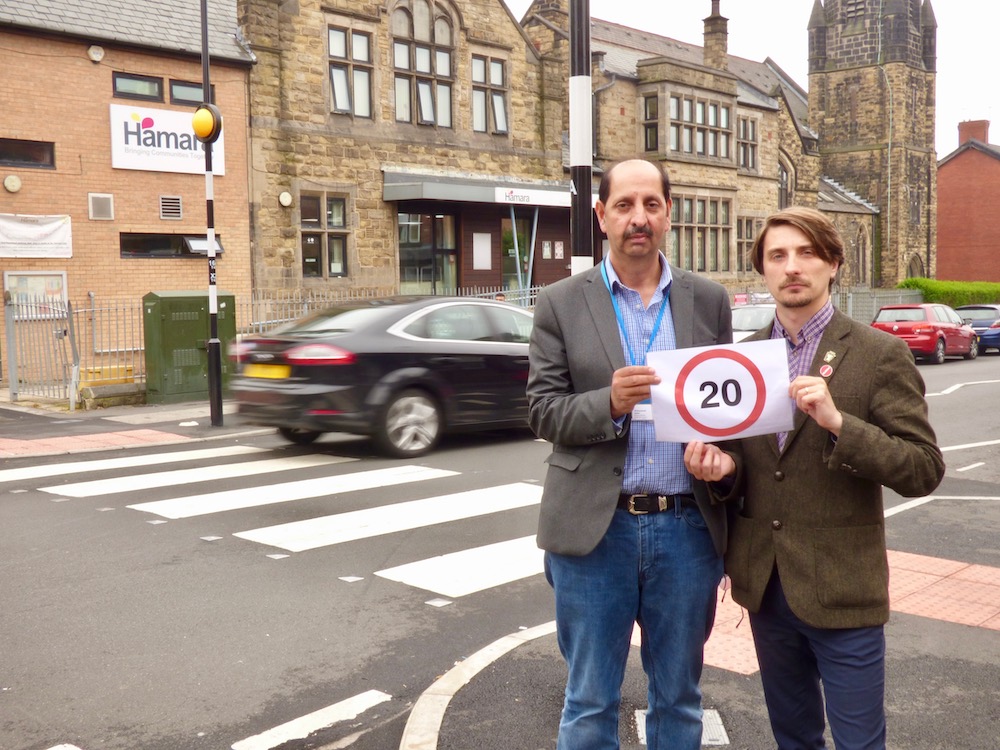 Councillors took the opportunity of the Inner South Community Committee to raise a host of issues with a senior officer from Leeds City Council’s Highways department at their meeting last Wednesday (12 June 2019).

Poor communications from officers was a recurring theme in the discussion. Cllr Kim Groves complained that the simplest request for information took weeks to be responded to. Cllr Elizabeth Nash said she regularly had to escalate queries to senior officers:

“Do I have to go to the Chief Executive every time just to get an answer?” she asked.

Cllr Paul Wray explained that Councillors are the public face of the Council and that the lack of information reflected badly on the whole organisation.

A range of specific issues were discussed:

Cllr Judith Blake raised issues caused by the historic street layout not being designed for widespread car ownership and asked about moves to minimise the ‘school run’ by investing in safe walking and cycling routes to schools.

Cllr Paul Truswell asked about traffic calming saying that the small speed bumps were not effective and suggested that developers should be required to install full width platforms on all new estates.

Cllr Truswell pointed out Belle Isle Road, a major bus route, has a host of full width measures as well as cushions.

Cllr Andrew Scopes raised the issue of Resident Permit schemes and the department’s apparent reluctance to introduce these where there was a problem. He raised both problems of commuter parking in Holbeck and near the White Rose Office Park as well as match day parking.

Cllr Scopes also raised the issue of recent ‘road dressing’ scheme on Beeston Road that had obliterated the new yellow line marking, introduced to stop the most dangerous of match day parking problems

Referring to schemes funded out of the Community Committee budget, Cllr Mohammed Iqbal complained that:

“We pay for measures, but you don’t deliver them.”

He specifically raised additional 20mph road marking ‘roundels’ and repeat signage on Tempest Road in Beeston, which had been agreed over a year ago and the need for double yellow lines to allow bin lorries to complete their routes

As a local resident, your reporter pointed out that traffic calming measures didn’t necessarily indicate a 20 mph speed limit, offering the example of Belle Isle Road, and that the only signage currently on Tempest Road is at each end which are both very busy junctions and easily missed by motorists. Cllr Blake asked if the regulations shouldn’t be challenged.

Another resident complained about loose chippings from the road dressing schemes effect on cyclists. The hills on Cemetery Road and Beeston Road had become unsafe for cyclists as they couldn’t brake effectively.

Whilst not a conclusive debate, many concerns were raised and will be followed up both individually and at future meetings.

Coverage of other issues discussed at the meeting can be found here.