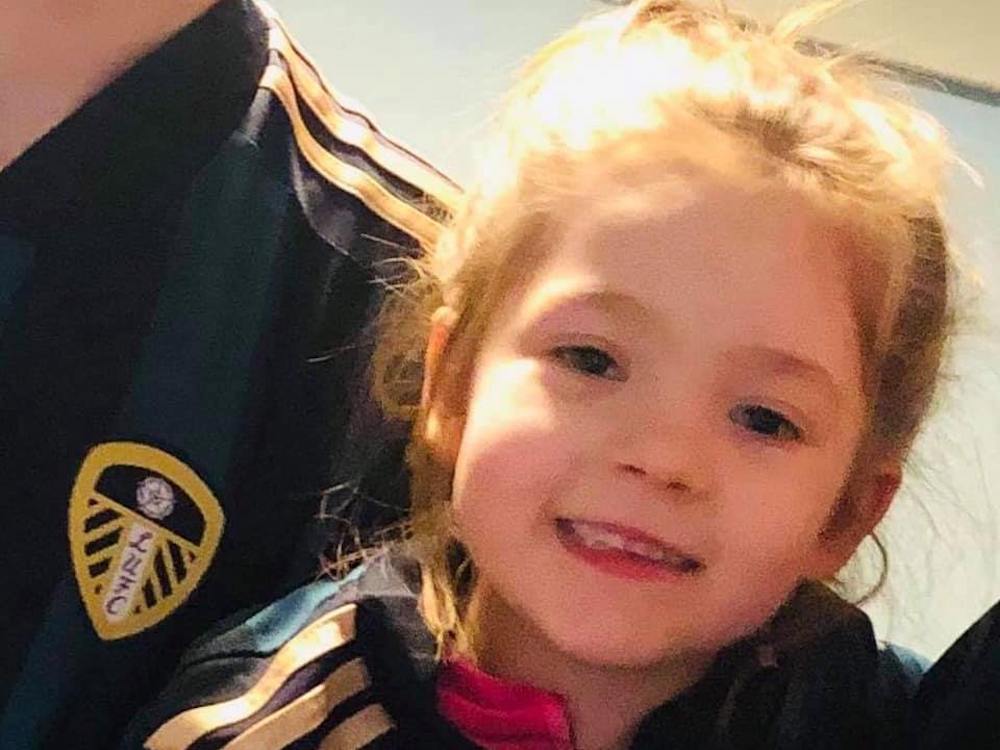 To see your child die before your eyes and not be able to stop it is every parent’s worst nightmare and it’s struck Gabrielle Green from Beeston.

Her daughter Kadiee grew up like any other happy young girl, but two years ago Gabrielle noticed she was struggling to get up after falling over. She didn’t think too much about it, but over the next week Kadiee became more wobbly, “tripping over thin air.” Their GP said she was probably just a clumsy child, but she kept deteriorating.

Kadiee misjudged kerbs and struggled with steps, one morning she couldn’t remember how to put her wellies on. Gabrielle had to use a pram to take Kadiee to school, so that she didn’t fall and hurt herself on the way.

Eventually they saw a different GP who referred Kadiee to the LGI where she was kept in overnight for an urgent MRI scan. The diagnosis was leukodystrophy – a reduction of the white matter in the brain. Following more tests the condition has been more precisely diagnosed as Batten Disease – a fatal disease of the nervous system.

“Since that hospital stay she hasn’t been able to walk, she’s lost most mobility in her arms … she needs a feeding plan because she’s now a choking risk, eventually she’ll lose all mobility, her eyesight and her hearing.”

As if that wasn’t bad enough, Gabrielle has learned that the disease is genetic and that her son Keeton has a one in four chance of developing it too.

The family know their time with Kadiee is limited, and now want to create as many memories as they can to ensure Kadiee is never forgotten. They have set up a fundraising Facebook group: Kadiee Doo’s Fundraiser.

The community has rallied to their support with donations and fundraising initiatives including a children’s dance party at Eiger Studios on 4 July 2021 and a football match between Garden Gate FC and Belle Isle WMC on 1 August.

“Despite everything she has gone through and will go through” said Gabrielle, “she is still the happy little princess she has always been. She just takes it all in her stride. She is braver than I could ever be and I’m so grateful she’s mine.”