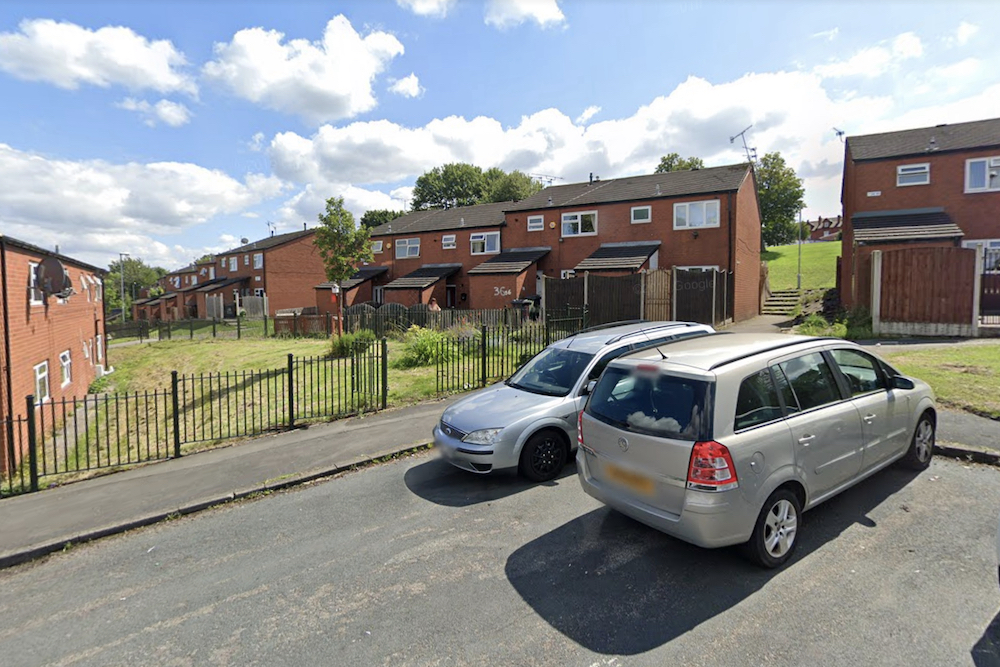 A problem property linked to drug dealing that blighted the lives of residents in a Leeds street has been shut down following joint work by the police and council.

Officers from the Leeds South Neighbourhood Policing Team worked with Leeds Anti-Social Behaviour Team and Housing to provide a catalogue of evidence highlighting the issues around 29 Malvern Rise in Beeston Hill.

The court was satisfied that there had been disorderly, offensive or criminal behaviour on the premises and that serious nuisance had been caused to members of the public.

Evidence showed the address had been linked to the supply of drugs, with associated anti-social behaviour including a heavy footfall of drug users, discarded drug paraphernalia, noise and nuisance and intimidation of local residents.

The closure order lasts for three months and the address has been sealed up. Anyone who breaches the order by entering the premises commits an offence and can be arrested.

“The criminal and anti-social behaviour linked to this property has been seriously affecting the lives of nearby residents, and we were determined to work with our partner agencies to find a lasting long-term solution.

“We are confident that securing this closure order and shutting down the address will stop the problem and bring some welcome relief to people in the area.

“We will continue to monitor the situation and we encourage residents to let us know about any further incidents or issues in the area so we can take appropriate action.”

“Leeds Anti-Social Behaviour Team and partners at West Yorkshire Police attended Bradford Magistrates Court on 8 February 2022 to obtain a Premises Closure Order on a property in the Beeston area after a number of significant incidents at the property.

“Council officers and West Yorkshire Police have visited this property on a number of occasions following reports of Anti-Social Behaviour in and around the premises and while attending the property illegal controlled substances were found. A three-month premises closure order has been granted and as part of the closure order, no one will be allowed to access the property.

“We want to make it very clear that we will not tolerate any form of anti-social behaviour which is having a severe and negative impact on the lives of local residents, and we will seek to use every power at our disposal to put a stop to it.”

One Reply to “Beeston drug house closed down”