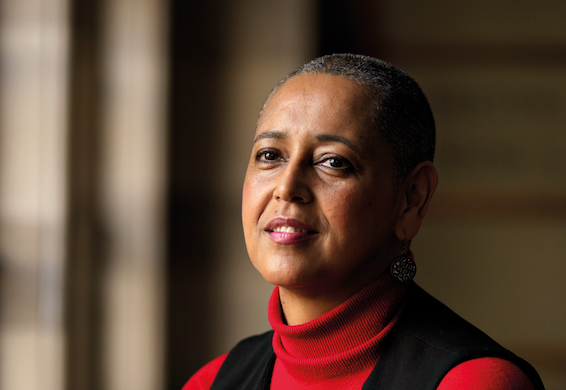 Investors in People (IIP), the organisation benchmarking excellence in people management, has awarded its highest platinum accolade to Touchstone, a Beeston-based mental health and wellbeing charity.

Touchstone is only the third employer in the region to be accredited as Investors in People Platinum, and one of just six third sector organisations nationally to gain the award. Platinum status is awarded to an elite one percent of employers accredited by IIP.

The charity employs 160 employees across West and South Yorkshire. It provides mental health and wellbeing services to over 2,000 people annually – mainly to Black and Minority Ethnic (BME) communities and often in partnership with other organisations. Touchstone has grown its turnover from £3m to £4.7m in three years, and recruited 40 members of staff last year to help deliver new mental health contracts.

Mark Lewis, assessor for Investors In People, said: “Touchstone exemplifies the principles of Investors In People at a high performing level.”  He highlighted Touchstone as an organisation “which proactively encourages diversity in every sense of the word” and continued:

“People throughout the organisation demonstrated high levels of commitment to both the organisation and the services it delivers, their energy and passion for which are evident in the way they talk about their work.”

“This is a tremendous accolade and testament to the hard work of all our staff and volunteers. Our first priority is always the results that we achieve with – and for – our service users, but to do that we need to support our diverse and talented staff to reach their potential.”

The IIP report highlighted the challenges of being a third sector employer: “Touchstone operates within a highly complex, challenging and demanding sector working as it does with at times highly vulnerable members of society; responding to and liaising with multiple Clinical Commissioning Groups (CCGs) and funders to meet ever changing demands to develop and deliver high quality services to BME communities, often with limited resources and relatively short-term funding contracts.”

This latest accolade follows Touchstone’s recent success coming ninth in the Sunday Times 100 Best Not-for-Profit Organisations to Work For. The only mental health charity in the top 10 of the annual list, Touchstone also won the Discovering Potential category in the overall Sunday Times Best Companies awards for the second year running. In January Touchstone was named as 20th in Stonewall’s top 100 employers, recognising its commitment to supporting LGBT+ staff and service users. Last November the charity retained its position as number one in the Most Inclusive Top 50 Employers awards.