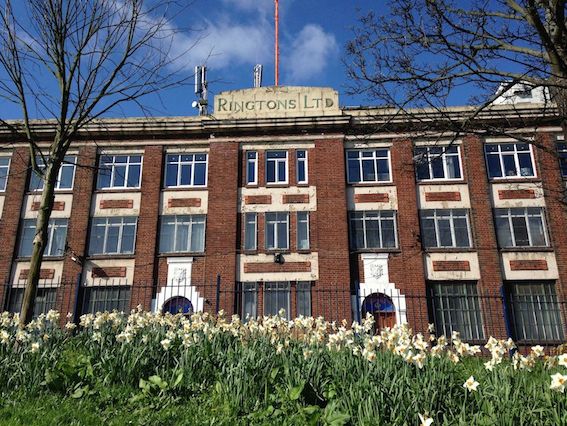 At 3.42am this morning police were contacted by the fire service who were attending the Jamia Masjid Abu Huraira Mosque, in Hardy Street, Beeston, where the main door had been deliberately set on fire.

Firefighters had extinguished the fire before it had chance to spread, and damage was confined to the door and surrounding brickwork. It is believed flammable liquid had been used to start the fire.

At 4.19am, police were contacted by staff at the nearby Guru Nanak Nishkam Sewak Jatha Gurdwara, in Lady Pit Lane, reporting someone had set fire to the front door around 30 to 40 minutes earlier.

The fire had triggered the smoke alarm and been put out quickly causing damage to part of the door and a pillar.

“We are treating both these incidents as linked given the closeness of the locations and the similar times that they have occurred.

“While our investigation is still at a relatively early stage, we do believe these premises have been specifically targeted as places of worship and we are treating both incidents as arsons and hate crimes.

“We are currently carrying out extensive enquiries, including checks on CCTV in both areas, and we would like to hear from anyone who has witnessed any suspicious activity or seen any person or vehicles in the areas around the time these incidents have occurred.

“We would also like to hear from anyone who has any other information that could assist the investigation.

“Clearly we will always treat incidents of this nature very seriously and will be doing everything we can to identify those responsible and bring them to justice.”

“These incidents will cause an understandable level of concern in both the Muslim and Sikh communities in this area and we are working closely with key representatives from those communities to reassure them.

“Although it appears both locations have been specifically targeted as places of worship for these communities, there is nothing at this stage to suggest they are part of any wider pattern.

“We have increased our patrols of the area to provide visible reassurance to people living there and will continue to keep key community representatives informed as the investigation develops.

“Hate crimes that target particular communities and have the potential to cause divisions and tensions cannot and will not be tolerated and we will continue to do everything we can to find those responsible and support and reassure the communities affected.”