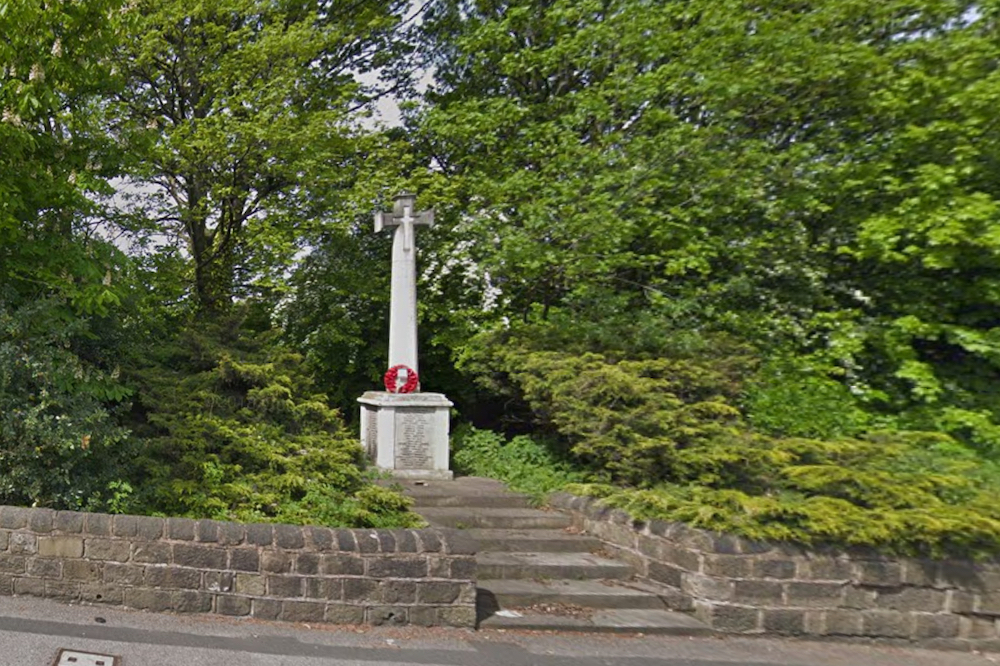 This Sunday (10 November 2019) is Remembrance Sunday and it will be marked by events across South Leeds.

Following last year’s marking of 100 years since the end of the First World War, the service at Holbeck Cemetry (Beeston Road) will feature over 4,000 knitted and crocheted poppies that have been made by a team of volunteers over the last year. The service will be led by Rev Alistair Kaye from St Luke’s Church, but the people of all faiths and none are welcome to attend the event, which stars at 10:30am.

After the two minute silence at 11am, the names of the 87 men and women who died in the First and Second World Wars and are buried in the cemetery will be read aloud. If anyone attending would like other service personnel buried elsewhere to be read out, please get in touch.

As each name is read out a stone with the name will be taken and placed on the Cross of Honour by those present.

St John & St Barnabas Church in Belle Isle will celebrate a Requiem Mass for the Fallen, in Church, following the Act of Remembrance at the War Memorial at 10:55am.

The Remembrance service at St Mary’s church, Beeston takes place at 9.30am. The names of all those in the remembrance book will be read out and a poppy laid on the altar for each one – they are brought up as the names are read out by members of the congregation of all ages.

On Monday 11 November there will be a short service at the Cenotaph in the grounds of St Peter’s Court, Dewsbury Road, starting at 10.50am with two minutes silence at 11am and laying of wreaths.

There will also be an Act of Remembrance at Cottingley Community Centre on Monday 11 November from 10:30am.