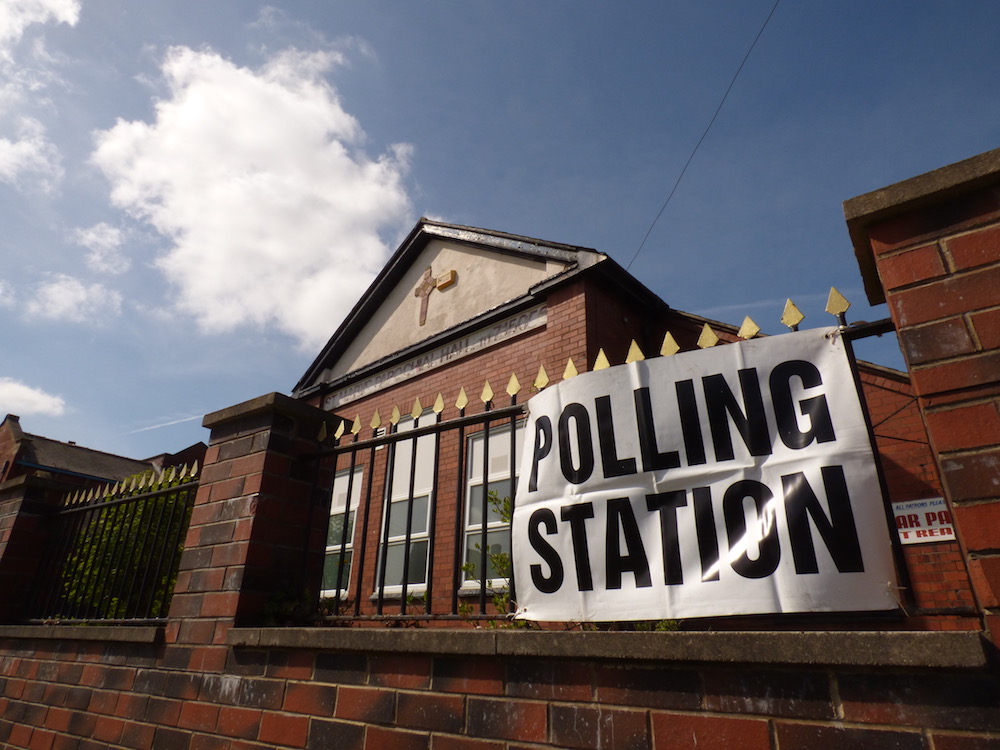 A few weeks back I stood in the local elections and it became apparent to me that many people simply don’t understand why they are voting or even what they are voting for, so many chose not to vote at all. Only 43.2% of those who voted wanted Paul Truswell as our councillor, 56.8% of people who did vote, voted for other parties. Proportional representation is needed!

Is the reason only 22.4% of people in Middleton & Belle Isle actually voted because people don’t understand it all?

What are we voting for?

The local election is simply to select our areas local representative on Leeds City Council who will vote on our behalf on issues that affect us, such has the City’s budget, the priorities of the council and to make key decisions that affect us and council services. Our local councillor has a say in where money is spent locally from allocated budgets, they can have a say in where housing will be situated, what developments should be attracted to the area and are responsible for ensuring we have the infrastructure needed such as doctors, dentists, school’s roads and more.

How many people are on the Council?

There’s 33 wards in Leeds with 3 councillors each, 99 seats in total. The political party with 50 or more seats will have the power to control the council and the council’s budget.

A party whip is often used which means Councillors of parties have to vote how the leadership of the party decides or face de-selection or other sanctions within the party (although I am part of a party – The Social Democratic Party – that has no whips).