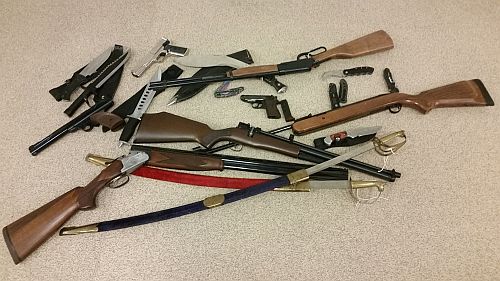 More than 60 weapons, including guns and knives, have been surrendered so far in West Yorkshire during the county-wide weapons surrender. The campaign, backed by stabbing victim Vincent Uzomah, was launched on January 20 January and runs until this Saturday (30 January 2016). West Yorkshire Police launched the initiative with 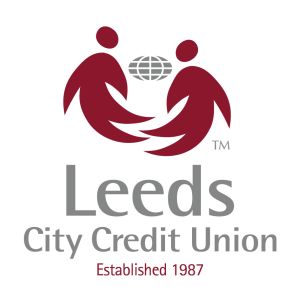