Hunslet Hawks had a bad day at the office today (Sunday 31 January 2016) as they were outclassed by Batley Bulldogs at the Fox’s Biscuits stadium, losing 28-6. On a pitch that one player described as “a bit of a mud bath”, Batley’s superior kicking game proved decisive. This was

A new wave of a Community Grants Fund, offering grant funding to local third sector groups working in arts and culture, or projects supporting or providing employment opportunities, enterprise and skills development, has been launched by Hammerson (the developer behind the Victoria Gate scheme and owner of the Victoria Quarter) 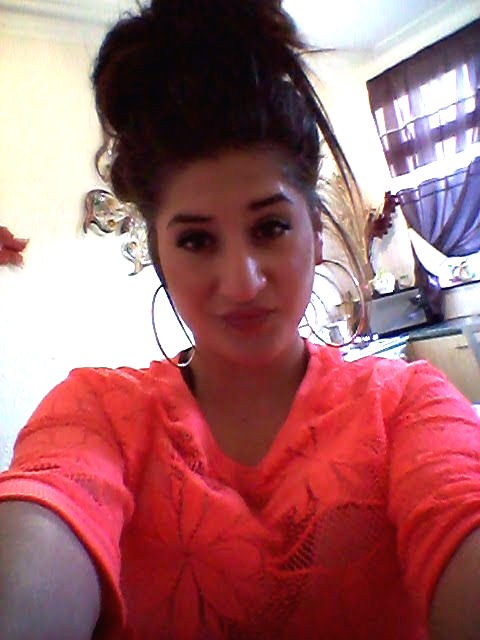 UPDATED 15:39 30 January 2016 Police would like to confirm that Sandra Haluskova, who was the subject of an earlier missing persons appeal, has been found. Thank you for sharing our appeal.   Police are urgently appealing for information to trace a 16-year-old girl who has gone missing in Leeds. 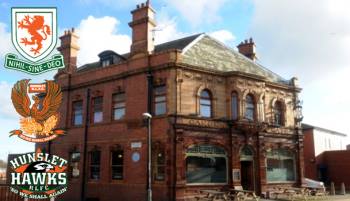 Keith Hitchiner.‎  Hunslet Supporters myrtle through and through. I don’t know how Peter Jarvis finds the time to do all the things he does for Hunslet Rugby League and also for us the supporters. Here is his message to the members of the most exclusive club in sport, “The Hunslet 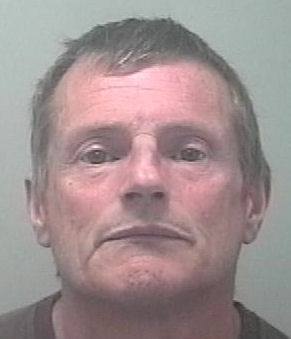 West Yorkshire Police Police are appealing to trace a man who has gone missing in Leeds. Peter Flynn, aged 58, was last seen on January 22 and is believed to be in the Belle Isle/Hunslet area. He is described as white, 5ft 3ins tall, medium build, with short dark grey 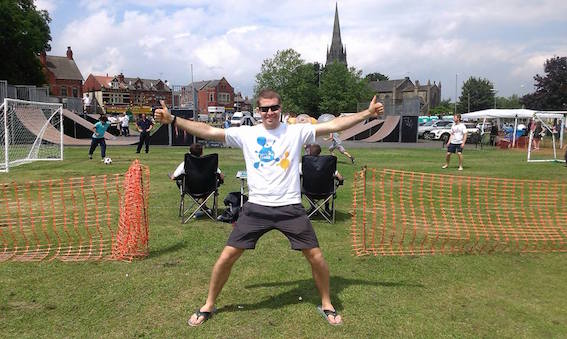 This Tuesday (2 February 2016) it’s the Holbeck Gala AGM at 7:15pm at Ingram Gardens Community Centre. The committee would love to invite you to join us as we begin to plan Holbeck Gala 2016. We’re always keen for new people, particularly local residents, to join and input in what 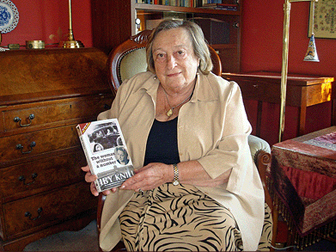 While growing up in Czechoslovakia during the 1920s and 30s, Iby Knill was not aware that she and her fully-assimilated family were Jews, and did not even know what it meant to be Jewish. But its significance became all too apparent when Nazi racial laws were imposed, leading to inconveniences, 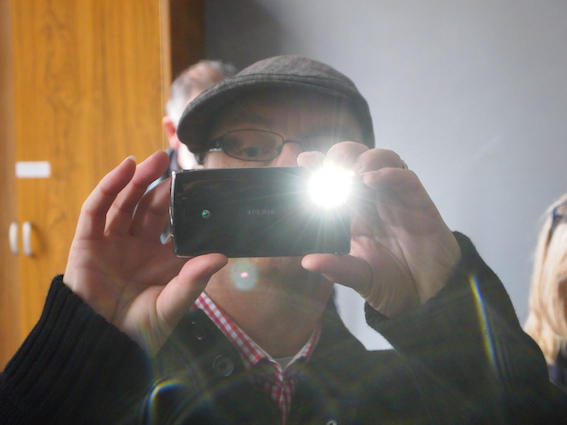 The Health For All’s Menspace project is starting two new activity groups in South Leeds. A new Digital Photography Club starts today (28 January 2016). The aim is to share photography skills, learn from others, get to know your camera or phone better. The group will meet every Thursday from