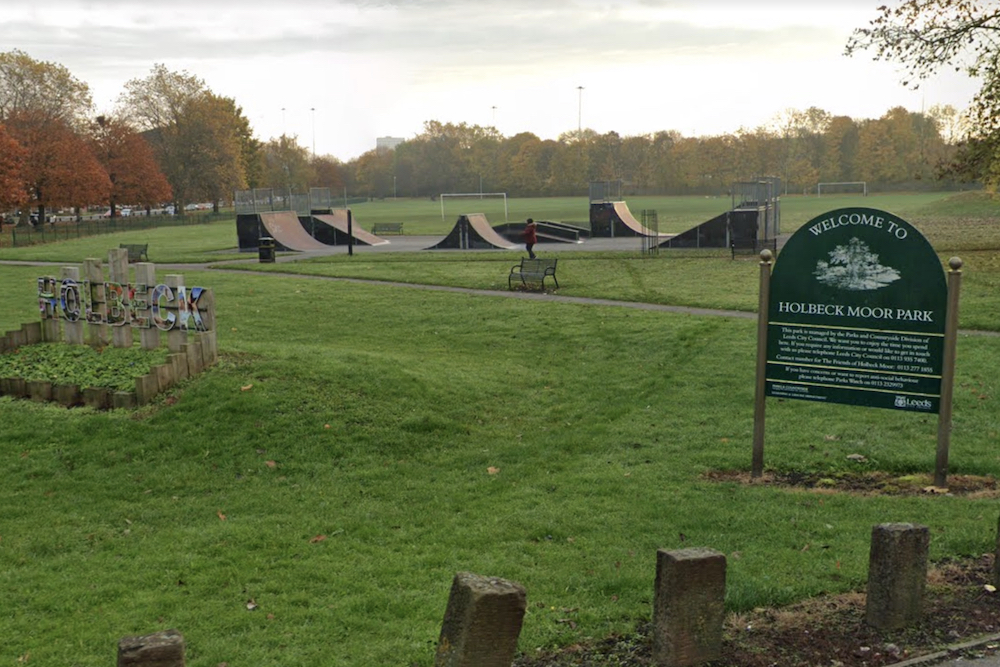 Two youths have appeared in court charged over an attack on a man in Leeds.

The boys, aged 15 and 16, were charged in relation to an incident involving a 39-year-old man in Holbeck Moor Park in the early hours of Sunday 24 July 2022.

It follows an investigation into the incident by officers from Leeds District Safeguarding Unit.

The youths appeared before magistrates in Leeds on Saturday (6 August) and were remanded in custody pending further hearings.

One Reply to “Youths charged with Holbeck Moor attack”