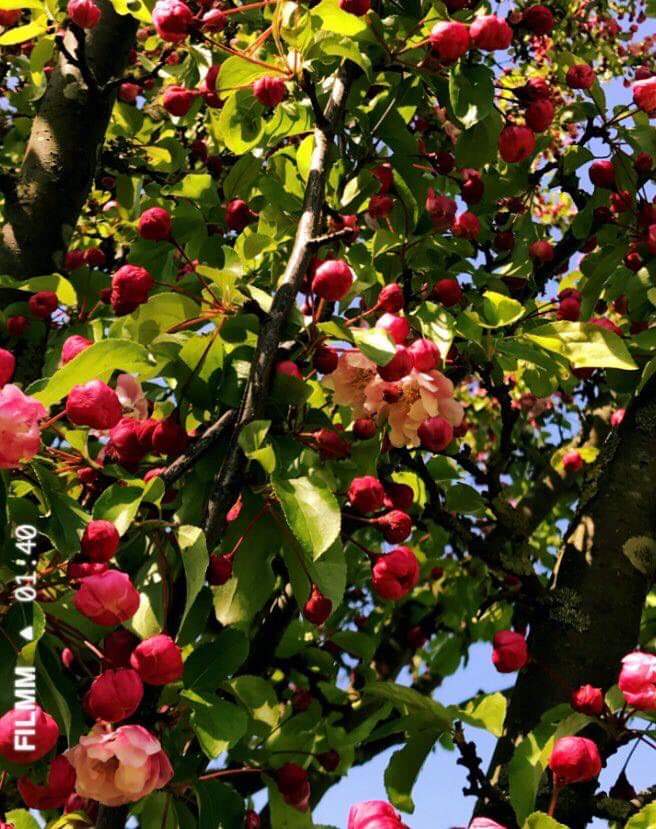 It was a very sad day last year when South Leeds Golf Club announced it was to close. Although I have never played golf I walked the course with my dog for many years. As a responsible dog owner I was welcomed by the greenkeeper with a nod and hello on a morning before the golfers got started with their game. I appreciated the opportunity to walk there. There are spectacular views over the city.

The Club opened in 1906 and was re-designed in 1923 by Dr Alister Mackenzie, a world famous Golf Course designer. Undulating greens were part of his signature style. He wrote that the chief object was to imitate the beauties of nature so closely as to make his work indistinguishable from nature itself. His designs were notable for their sensitivity to the nature of the original site. I guess considering information gleaned from Ken Burton’s recent piece regarding coal mining in Beeston, he would have had to redesign a landscape scarred by pits. He certainly achieved creating something really lovely.

Sometimes I would walk on the golf course in very heavy rain to avoid players and my dog would bounce down the green to land in the enormous puddles. As children we would rush to the golf course if there was snow to sink ourselves into the deep drifts. As an adult I took my own children to play in the snow with their sledge. So much fun whizzing down the hills and slopes.

I wish something could have been done to save South Leeds Golf Club, but unfortunately I only knew about their troubles after it was too late. Local schools could have benefited so much from teaching this sport to children. After the closure local people were worried about the golf course, but we were delighted to hear from the council in March 2020 that it would be incorporated into Middleton Park and rewilded.

Rewilding golf courses has been quite a thing throughout the UK recently and the environment and wildlife have reaped the benefits.

During lockdown the rewilded land has been very popular for locals walking for exercise, walking dogs, picnicking and meeting friends. It has been a peaceful retreat too from the many bikes that now crash about in Beeston Wood. It has been invaluable for those who would struggle up the hill or feel uncomfortable walking in the darker environs of the wood. It has been a fantastic addition to Middleton Park.

As we all know easy access to green space is vital for mental health too. Walking there a week ago with my daughter we took lots of photos as it was just so beautiful. There are many mature trees on the land and if you walk here regularly you will also know that there are lots of moles! Moles are not a protected species but as British wildlife goes moles are definitely one of the most interesting and mysterious mammals we have. You have to step over lots of moles hills. Apparently their underground work improves soil health and can increase plant diversity. The network of tunnels they dig can improve soil drainage by preventing too much water building up on the surface.

Until last week I was delighted that the moles’ habitat was safe from development and the moles were free to run amok, as before they must have been a real headache for the golf club. This grassland near the woods provides an ideal habitat for them.

So it was a shock to hear this week that Cockburn School would be making a land grab so that they could build a car park. The new car park would actually be built on their own site but 7.4 acres of the rewilded land would be levelled to provide a hard PE court and an additional football pitch for the school.

In fact there is no need for a new car park at the school because staff should be encouraged to cycle, take public transport or car share. It has just been announced that a new rail station will be built at the White Rose Centre which is only a 20 minute walk away or very short bus ride. New cycle paths are being extended up Dewsbury Road too. It seems the school has forgotten about the Climate Emergency.

If the school still feels it prefers a car park on its site rather than a PE court, they should consider making use of John Charles Centre for Sport. Do they know that it is only a 15 minute walk to this sports facility through the woods from the school?

A hard sports area on the rewilded land will block access to the soil beneath for burrowing insects such as solitary bees and the ground above to soil dwellers such as worms which will be starved of food beneath it. Moles eat earthworms and so they will also be starved of food and their grassland habitat destroyed.

Cockburn School already has a 3G sports pitch. Do they really need another? It is not clear whether the proposed new football pitch would be artificial grass or real grass. Artificial grass pushes animals out of their natural habitats again and there is also concern that artificial grass contains cancer causing chemicals. Sports players and children have been advised to limit their exposure to 3G pitches. The EU is investigating their use.

To achieve all these plans the school also needs to take ownership of a historic cobbled path. This little lane provides a corridor for wildlife and provides the public with a less challenging route in and out of the woods. The school tried to alter this path before but their plans were rightly turned down at the time. I do not feel this path is safe if it becomes the private property of this school behind an electric gate.

Their bulldozer plans also require the removal of over 30 mature trees. Do they actually mean more than 30? It is interesting to note how they are intent on levelling the undulating land and describe the feat before them a challenge. Dr Alistair Mackenzie’s plans were notable for their sensitivity to the nature of the original site. I think we can best describe Cockburn’s plans in contrast as insensitive as you can possibly get!

This post was written by SG (full name supplied)