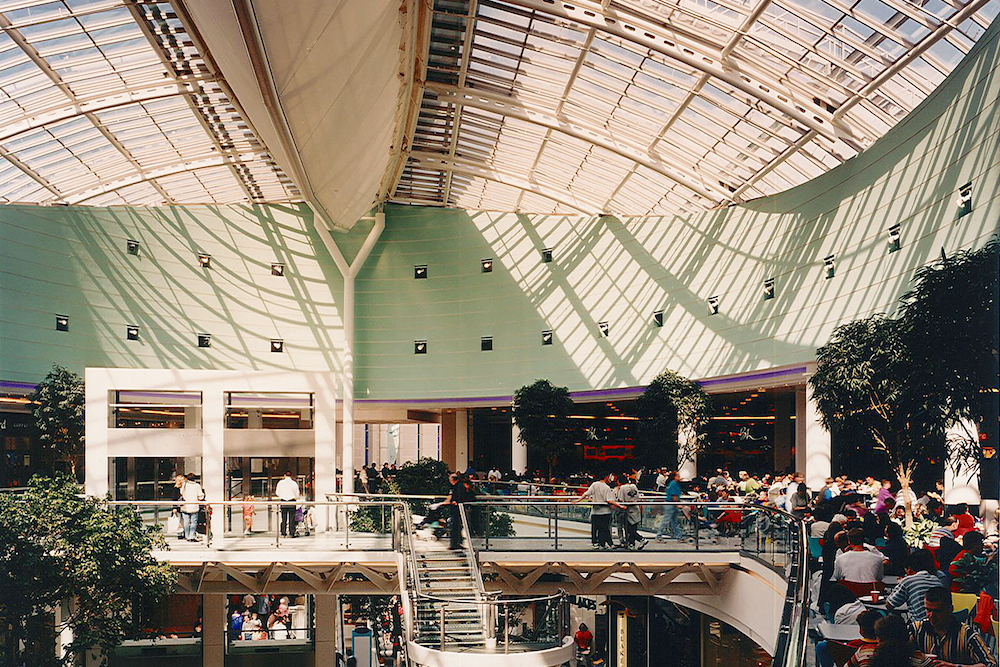 White Rose Shopping Centre is celebrating its 25th birthday with a 1990s-themed party weekend on 26th and 27th March.

To mark its silver anniversary as a Leeds institution, guests are invited to enjoy a one-of-a-kind retro 90s party experience, including:

The centre will also be decorated with a giant birthday cake, complete with a very special version of the White Rose logo created to mark the occasion by Eva, a student at Asquith Primary School.

“We’re delighted to be marking 25 years of White Rose, and pleased that we can invite guests to celebrate with us in person.

“We’re proud of our achievements over the past quarter-century – from opening our new leisure extension The Village, to installing almost 3,000 solar panels on our roof, and there’s plenty to look forward to including the new nearby train station and a relocated, flagship Marks and Spencer.

“Here’s to another 25 years and beyond.”

In celebration of the centre’s birthday, here are 25 things you may not know about White Rose:

For more information on White Rose and its birthday celebrations, visit www.white-rose.co.uk