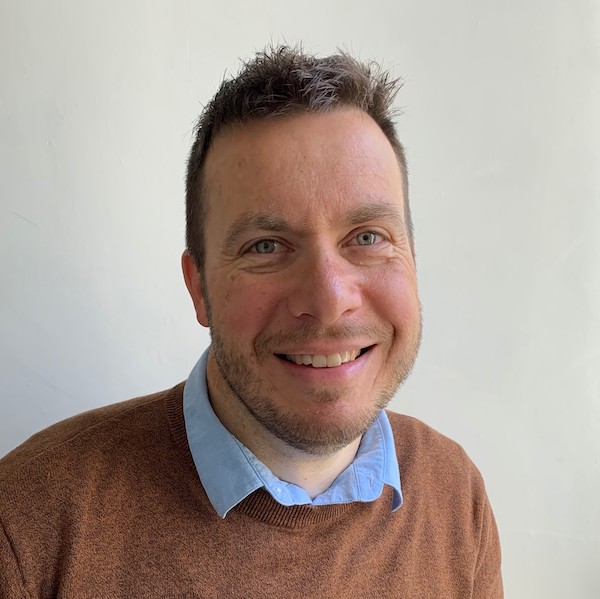 A Beeston-based charity which works to prevent homelessness amongst the most vulnerable in society is celebrating National Trustees Week by welcoming back Mike White.

Mike first joined Turning Lives Around’s Board of Trustees in 2014 but other commitments meant he stepped down after three years. He kept in contact with Chief Executive Janet Spencer and when the opportunity arose, welcomed the chance to return.

Now Operations Business Change Manager for the Alzheimer’s Society, Mike has had an extensive career in supported housing and the care sector which began aged 19 as a mental health project worker. The last 25 years have seen him working with young offenders plus people experiencing homelessness, alcohol and drug addiction in a variety of roles for organisations and charities such as the Joseph Roundtree Housing Trust, Leeds Federated Housing Association and Alzheimer’s Society.

Turning Lives Around (TLA, formerly Leeds Housing Concern) provide bespoke solutions for people with multiple complex needs who are either homeless or faced with homelessness, empowering them to change their lives and live independently. They currently have a Board of Trustees made up of eight professionals and are keen to recruit to more.

“All our trustees have different strengths and experience to bring to the table. My background means I am well placed to contribute to the services that TLA delivers on a daily basis and, at her request, act as a sounding board  for  Janet for the business decisions that she is making and putting forward,” said Mike.

“I agreed to be a trustee because I feel I can contribute to the great work that TLA does and hope I can add value and some of my knowledge and experience. I strongly believe in the values of the organisation and personally get a sense of reward and have learned a lot from the unique role of being a trustee. This has been an invaluable perspective that I feel I can apply to other areas of my professional and personal life.”

Like many sectors, supported housing has gone through cycles over the years. Initially fragmented, a variety of services provided by different organisations through a range of funding streams, these were brought together under ‘Supporting People’ with one funding stream at the turn of the century. Now this has changed again.

“Funding streams are becoming more numerous and varied again with service providers needing to be smarter and more open to working together to deliver services in consortia, accessing funding from different sources,” explained Mike.

“In this scenario it’s important for TLA to be able to be a team player and work well with other organisations in the area while also retaining its own identity and values. We would welcome the involvement of more people who want to make a difference to join us as trustees and help us to do that.”

To apply to become a trustee with TLA, please send a CV and covering letter to mwilliams@turninglivesaround.co.uk