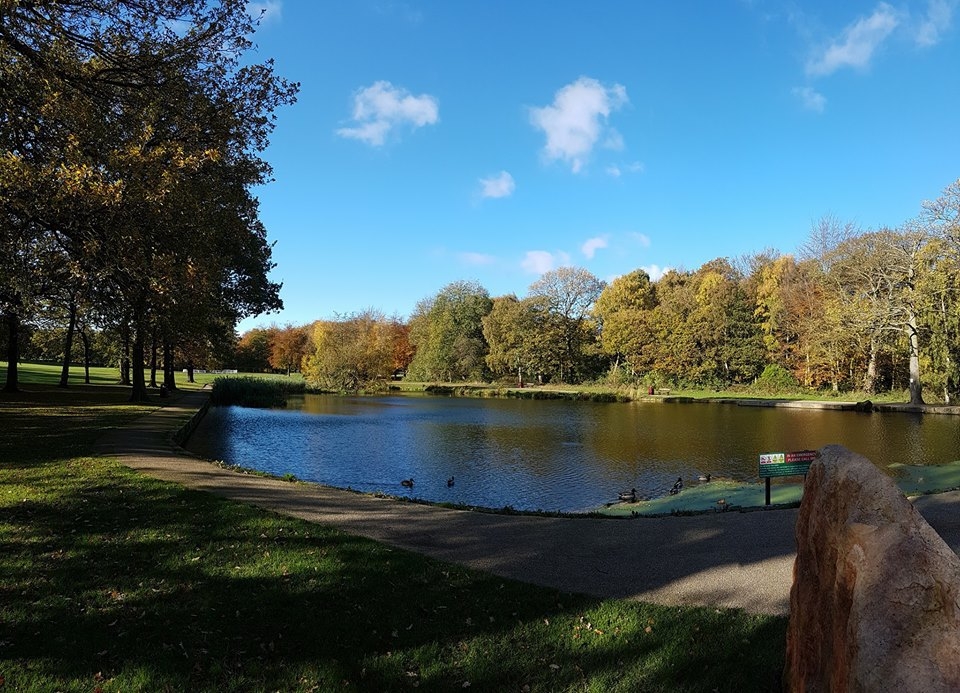 If Middleton Park is South Leeds’ green secret, then the organisation that owns it is Leeds’ secret benefactor.

Daily the quality of life of countless thousands of Leeds residents is enhanced by the city’s oldest charity – yet most who benefit have never heard of Wade’s Charity.

Masses enjoy the huge swathes of parkland, open spaces and sports grounds Wade’s lets to Leeds City Council, while hundreds of community groups and projects develop and thrive helped by the Charity’s funding.

Today Wade’s makes a contribution to more spheres of Leeds residents life than ever since its founding over 500 years ago.

Indeed, with continued pressure on public resources, the role it fulfils has never been more key to the enjoyment of life of people of all ages living within the old city boundaries.

Established in 1530, for many generations Wade’s mission has been to provide facilities for the “recreation, amusement, entertainment, health and social interaction” of the average man, woman and child.

The list of lands previously le to the Charity was expanded greatly in the early 20th century up to the current day level. Those sites are owned and resolutely monitored by Wade’s to ensure the continued pleasure of the public at large.

Wade’s has public park and woodland in south, north and west Leeds and many other open spaces and quiet areas within the city centre. There are also numerous Wade’s playing fields and community open spaces at all points of the compass across central Leeds. All these are provided by Wade’s in conjunction with the stewardship of the Council’s Parks and Countryside Service.

Wade’s other wide ranging remit is the provision of cash grants to locally based volunteer community groups and activities. These include a vast variety of schemes such as: youth groups, play schemes, elderly welfare groups, arts and local theatre societies, support bodies for the handicapped, sporting clubs, community and neighbourhood facilities, environmental restoration projects, the list is never ending.

On average, each year Wade’s Charity makes cash grants totalling at least £130,000 to around 55 organisations. It is no stretch to say that without Wade’s grants, both large and small, life enriching activities and services provided by many hundreds of volunteers would either struggle to get off the ground or be unable to provide for many, many thousands of deserving young, middle-aged and elderly residents.

Surprisingly, unless people have been involved in applying for a Wade’s grant, they may have never heard of Wade’s Charity. Yet they may well be among the hundreds of thousands of residents each year who benefit from Wade’s funded voluntary community schemes or enjoy countless relaxing happy hours at the numerous parks, open spaces and sports fields owned by Wade‘s.