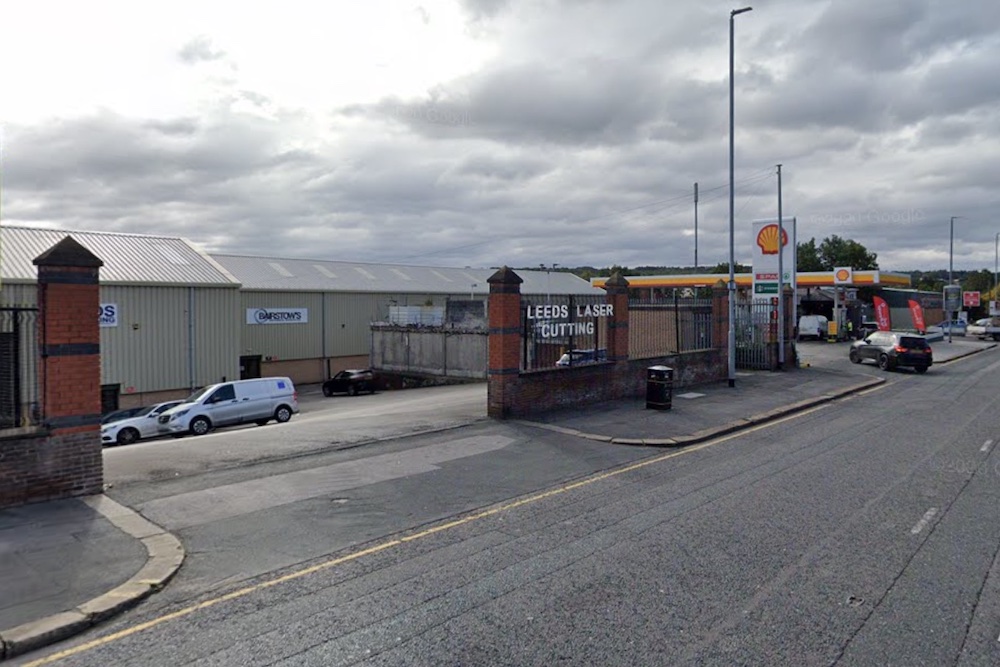 Police are appealing for information following a burglary at commercial premises in Beeston.

It happened between 7:30pm and 8pm on Sunday 21 March 2021, when suspects entered Bairstows Mechanical Services on Dewsbury Road, Beeston.

Three vehicles and thousands of pounds of stainless steel fittings were reported stolen.

Police have since recovered one of the vehicles – a Renault Trafic van. However, a Citroen Relay and Ford Transit van, both of which were liveried in the same way as the vehicle on the below image, have not yet been found.

Officers are keen to speak to anyone who may have seen these vehicles being driven after 8pm on the 21 March, as well as anyone who may have more information about the fittings, which are prefabricated for waste to energy pipelines and would require a test certificate by anybody who purchased them.

Anyone with information which may assist this investigation is asked to contact Leeds District CID on 101, or online at www.westyorkshire.police.uk/101livechat

Information can also be reported anonymously to the independent charity Crimestoppers on 0800 555 111.