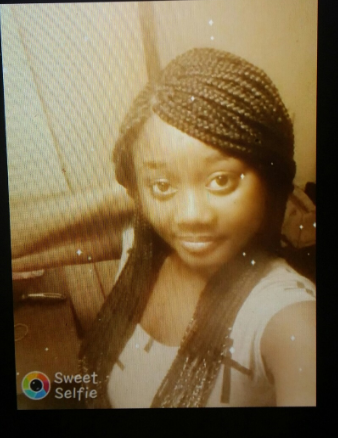 Police have confirmed that Branadine Giymaah has been found safe and well.

Police in Leeds are making an urgent appeal for information trace a 14-year-old girl who has gone missing.

Branadine Gyimaah was last seen at her home in Beeston yesterday morning and was reported missing last night (14 February 2018).

She is believed to be with Hamzar Ali, aged 25, who has links to Lancaster, in Lancashire, and to Manchester.

They are believed to have travelled from Leeds to Lancaster by train yesterday.

Detective Inspector Dave McDougal, of Leeds District CID, said: “We are very concerned for Branadine’s welfare and urgently need to find her and check that she is okay.

“We are liaising with our colleagues in Lancashire and Manchester and would like to hear from anyone who has seen her or Hamzar Ali or who has any information that could assist in tracing her.

“She has never been missing from home before and her family are understandably concerned and want to know she is safe.”

Missing from the Beeston area of Leeds, Brandine Gyimaah aged 14. She is believed to be wearing a black Tommy Hilfiger jumper and black jeans.

Police are concerned for her welfare, if sighted or you have any information to assist please call 101 and quote log 1820.