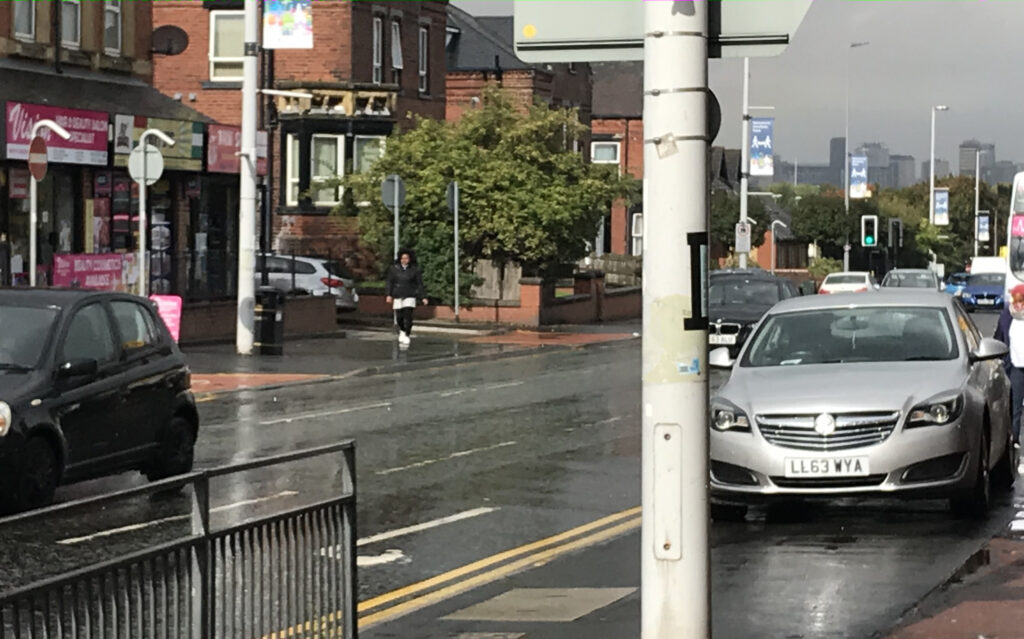 “Midway upon the journey of our life

I found myself within a forest dark,

For the straightforward pathway had been lost.”

Regardless of whichever side of the political divide you come down on, right now one thing is certain; 2020 is a year which leaves us standing at a major crossroads, as a society and as a species. That crossroad exists at the edge of a great precipice over which we could quite easily topple, and at the foot of a great mountain that will take a great deal of strength and fortitude to climb. For, whichever option we choose the future will be difficult, but one thing that is certain is that the straight-ahead path has been lost to us forever.

This piece of writing is actually to inform the reader that under new proposals antisocial parking could be banned in order to make pavements safer for people with disabilities and families. A review has found that a third of people with visual impairments and almost half of wheelchair users were not willing to go out because of issues around antisocial pavement parking.

The proposal put forth include a London style nationwide ban on pavement parking, the improvement of the traffic regulation order process to make it easier for councils to prohibit pavement parking in their areas and giving councils the power to fine those who park on paths.

“Parking on pavements means wheelchair users, visually impaired people and parents with push chairs can be forced into the road, which is not only dangerous, but discourages people from making journeys.”

That itself is rather boring in its perfunctory practicality. It is information that will be read by many car drivers as a downright nuisance, pedestrian road users as a blessing, and it will leave cycle and scooter users unconcerned as it does not mention them. It is this attitude that is at the heart of the matter, and the root of certain societal problems. Instead of asking how does this affect me, the question perhaps should be, how does this affect others?

Rarely, when people talk about the issues surrounding things that can bring about great change, do people look beyond the effect that it has on their own personal circumstances. Listening to the radio throughout 2019, I heard many radio phone-in shows in which people were up in arms about not being able to get to work on time because of the irresponsible and undemocratic behaviour of Extinction Rebellion. When the pandemic lockdown occurred in March 2020 it only took two weeks for reports to start coming in of the lowering of pollution levels worldwide, mountains that had been obscured from the view of local towns in India by smog suddenly becoming visible for the first time in thirty years. Areas with previously dangerous levels of pollution saw, not only a great drop in the levels of pollution, but a positively pre-industrial levels of air quality. The argument that humans have little impact on the ever changing environment, used by many who disagree with the motivations of XR, has been, post-lockdown, left in tatters.

In his statement Shapps also said that

“A key part of our green, post-Covid recovery will be encouraging more people to choose active travel, such as walking, so it is vital that we make the nation’s pavements accessible for everyone.”

All of these seemingly disparate elements do have an impact on one another and as we see the cars returning to the streets in pre-lockdown numbers, so too do we see the return of the pavement parkers, waiting for friends in the shops with engines idling, clogging the airways and the passageways.

Of course economy and livelihood is essential to our way of life as well and we must balance the effect of protest against the lives of working people for whom life is already difficult, but, at the same time we must consider what the long-term affect will be on the lives and health of those who come after us, our children and other people’s children. As Sting sings in the song ‘All This Time’ “What good is a used-up world and how can it be worth having?”. 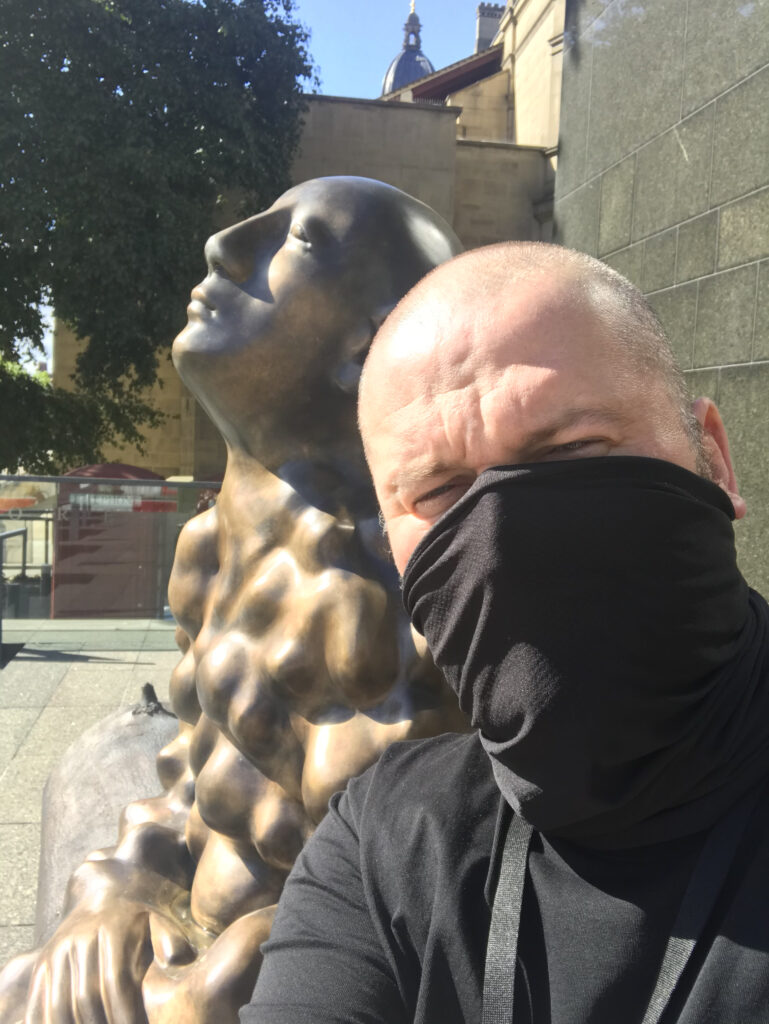 As we have seen recently with the subject of mask wearing; suggesting that the mask protects others and not the wearer is reason enough for many to argue that there is then no reason to do it.

Sometimes laws and policies have to change because of people’s refusal to address their own behaviour, and how it impacts those around them. As I have talked about in the pages of South Leeds Life in the past, we need to understand the position of others in relation to ourselves where such things are concerned. The slight inconvenience of an able-bodied person having to park slightly further away from their destination, far outweighs the inconvenience and danger posed to the pedestrian, in particular the disabled, children and elderly, by cars parked in a careless and thoughtless fashion. In the future we may need to think more about the interrelatedness of these and other such considerations.