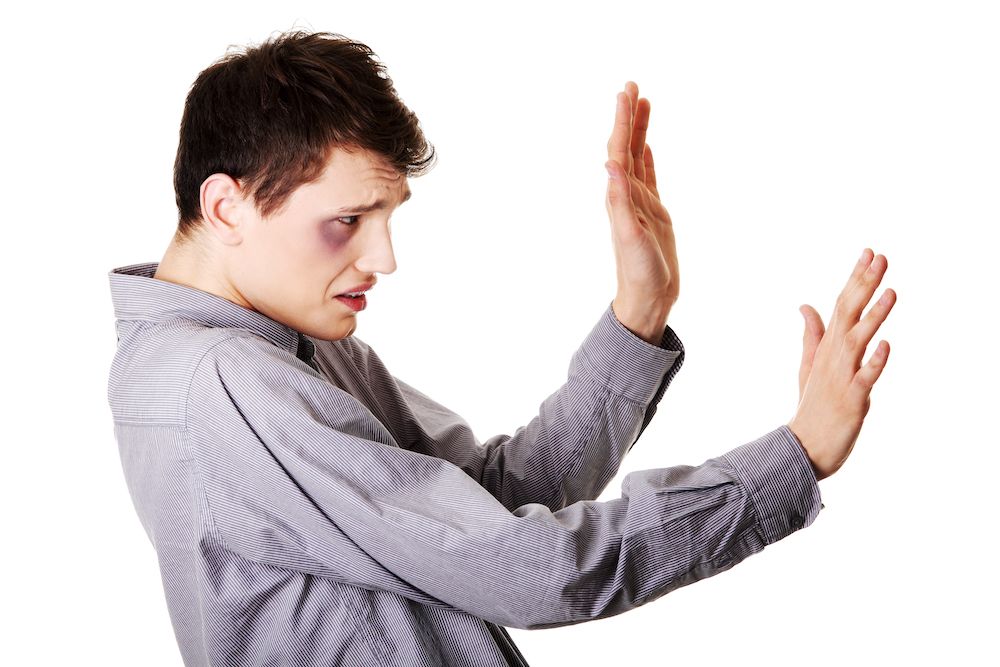 I was 28 years old and was working in mental health as a technical instructor, but always regretted not going to university and so I decided to go before I got too much older.

I started my course and loved it. After being there I while I was at a party at one of my class mates house I met a girl called Clare. She was 5 years younger than me and was in her last year at uni while I was in my first.

We hit it off straight away and before long I was pretty much living with her at the halls. Everything was great, but after 6 months it came time for Clare to finish her course and go home.

Her family lived up north in Newcastle, we were both not wanting this so we decided that she would stay and we would get a house together, money wasn’t a problem because I was also working and Clare came from a very wealthy family.

Also her attitude started to change. She started to become resentful towards me because while she was having to work and was struggling and unhappy, I was still at university having fun.

The arguments started and before long things started being thrown, as well as punches and kicks. She was only tiny and weighed just over 8 stone while I was a big chap coming in at 14 stone, but I’m against any violence towards women.

She knew this and used it to her advantage. Sometimes I would just be sat watching TV and I would get a remote in the face, of course she was always sorry afterwards.

Things got worse and if I wanted to go out with my friends to the football, which I have done since we were kids, the night before she would start a argument on purpose and end up hitting me.

It started to effect my mental health, it was my mum who noticed something was wrong and finally I told her what was going on and so I moved out and went back to my parents.

This just shows you that domestic violence came happen to anyone and you have to find help and get out because they will never change.