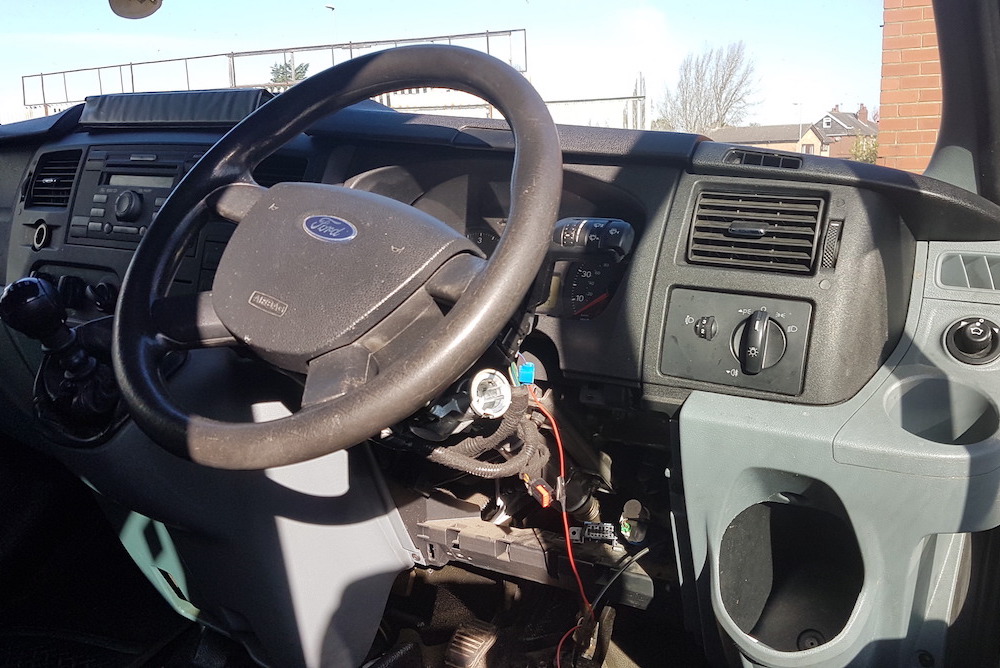 Callous thieves have stolen key parts and caused hundreds of pounds worth of damage to minibuses owned by Middleton-based charity Health For All (HFA).

The thefts and damage were discovered when HFA’s Transport Manager Norman Mann called in at a local LS11 compound to do a weekly vehicle engine run. He discovered that thieves had broken into the compound where HFA are storing their Community Transport Minibuses during the current Covid-19 outbreak.

The thieves stole various electrical and mechanical vehicle parts leaving the minibus inoperable and unavailable to assist vulnerable people and other organisations if required. The estimated cost of these repairs are in the hundreds of pounds. If things are not difficult enough, this is an extra cost that this charity could well do without.

“It’s particularly upsetting for this to have happened at this time because Health for All has been contacted by Yorkshire Ambulance service to see how we could help with patient transport. We are obviously really keen to offer our support at this challenging time and incidents like this may jeopardise our ability to do so.” 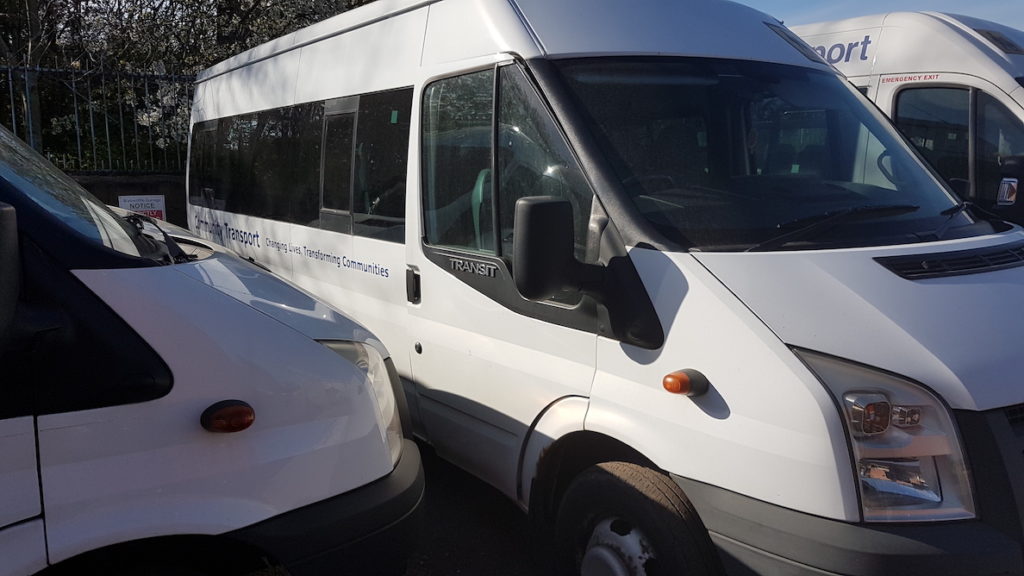