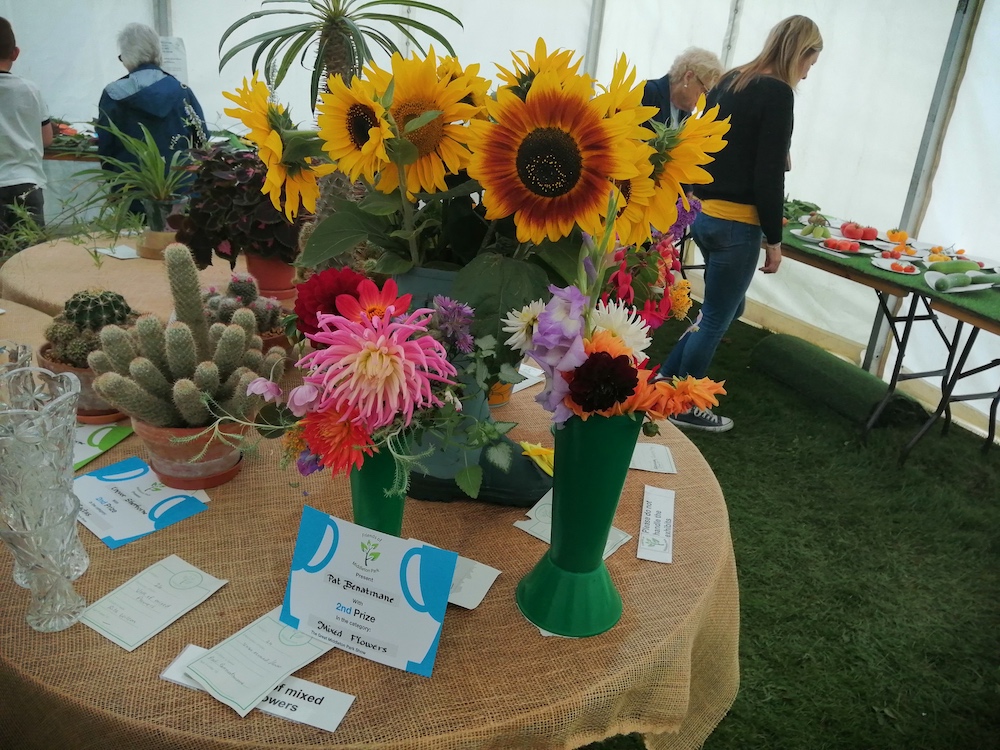 The sun was shining, the sky was blue, and it was time for the return of everyone’s favourite event – The Great Middleton Park Show on Sunday (8 September 2019). It was an amazing afternoon of fun for all the family, and the day’s great turnout just goes to show that this event is growing more popular every passing year.

The art and produce competition was, as always, a highlight of the day. From wonky fruits and veg to junior art pieces, the tent was filled with entries from people of all ages. There were many smiling faces emerging victorious in their categories, such as Dorothy Britten who won first prize in the Textile category, and Jim Jackson won best in show and first prize for his apples, for the second year running! 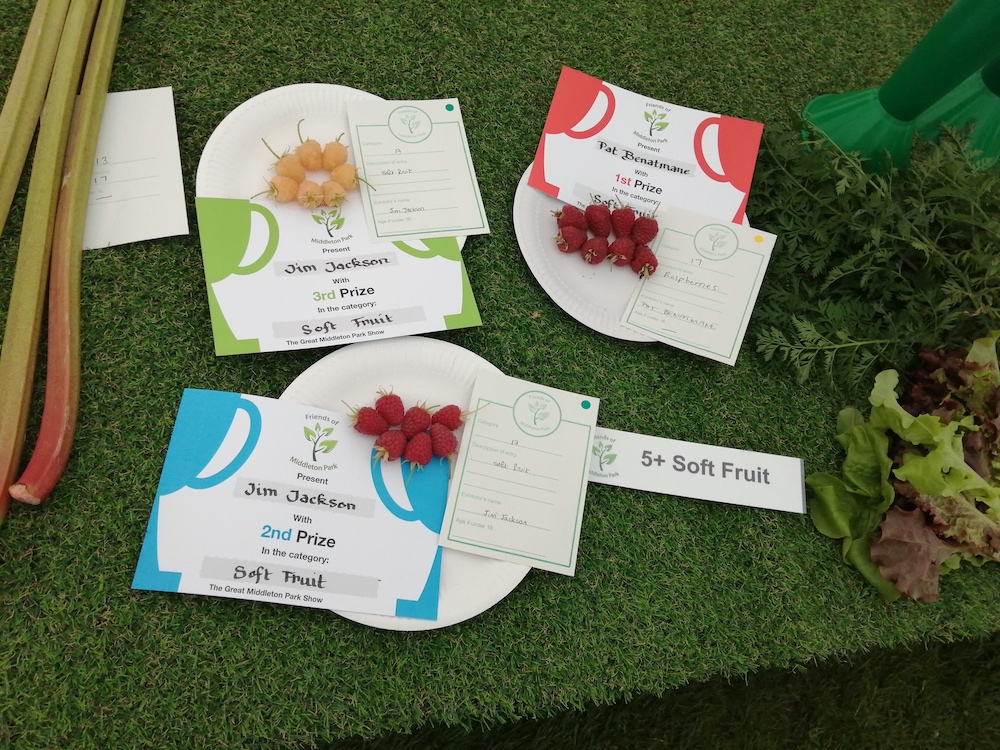 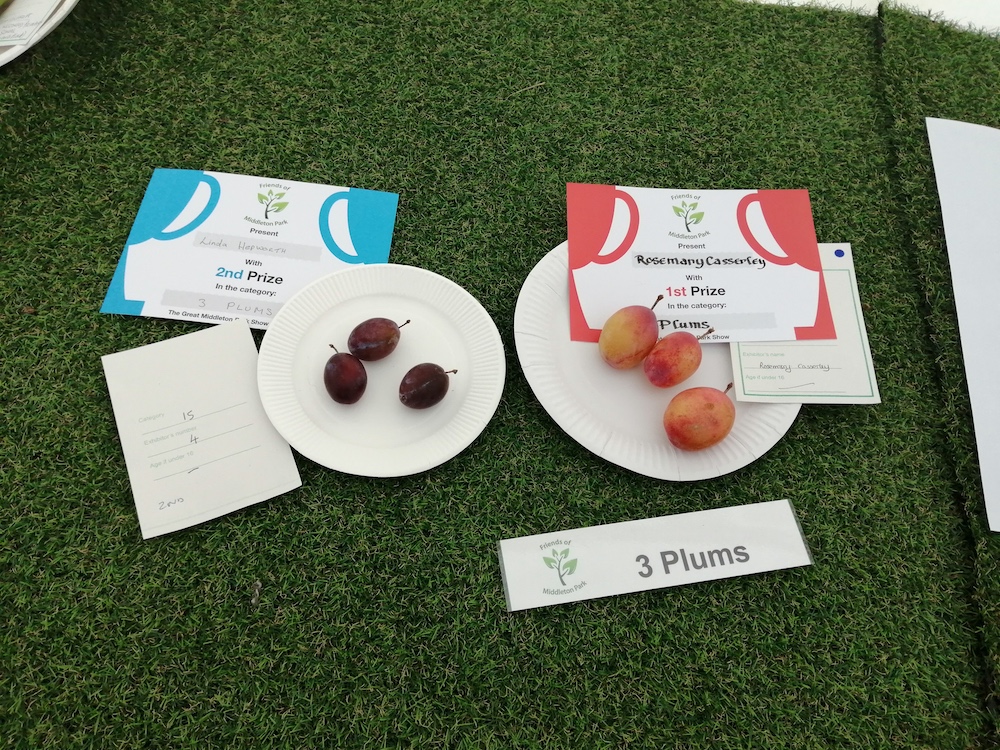 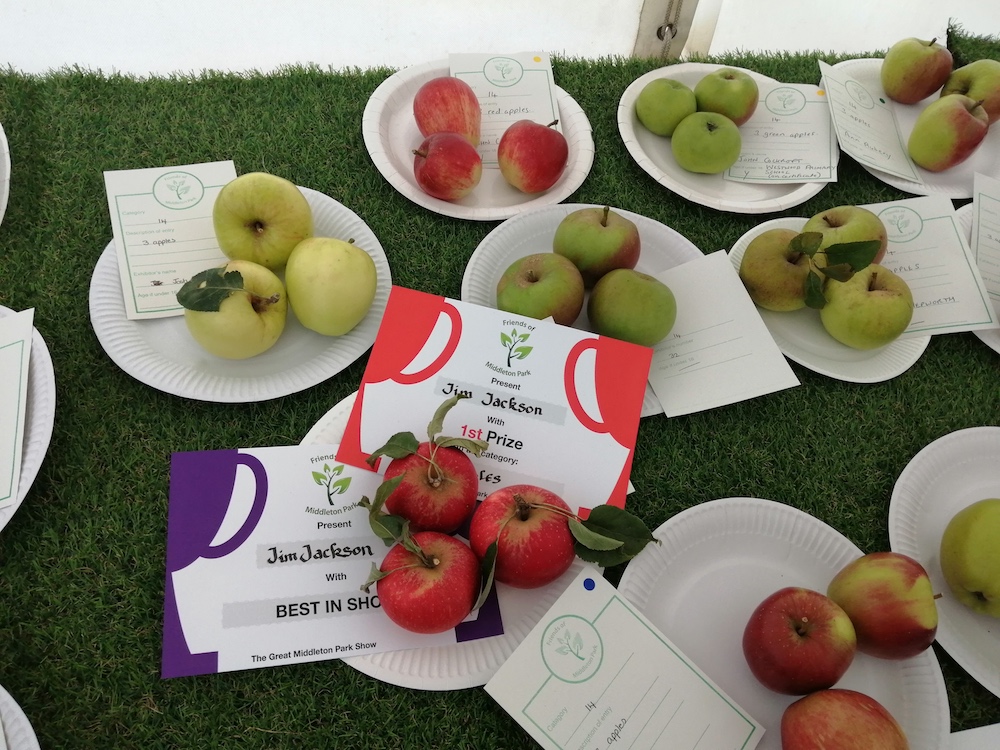 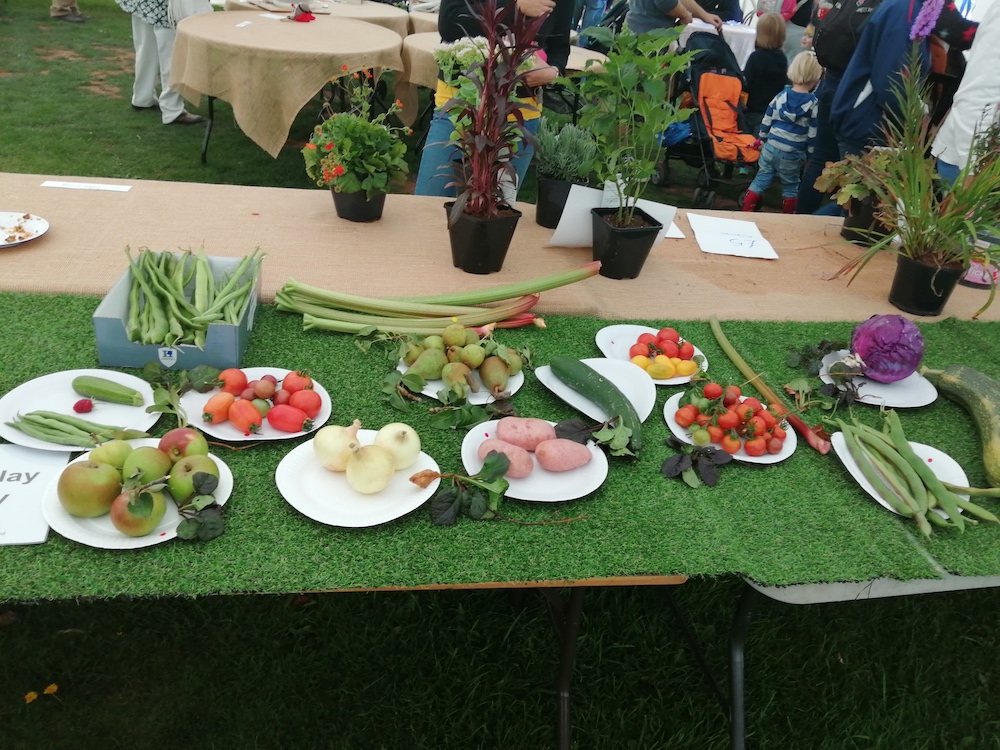 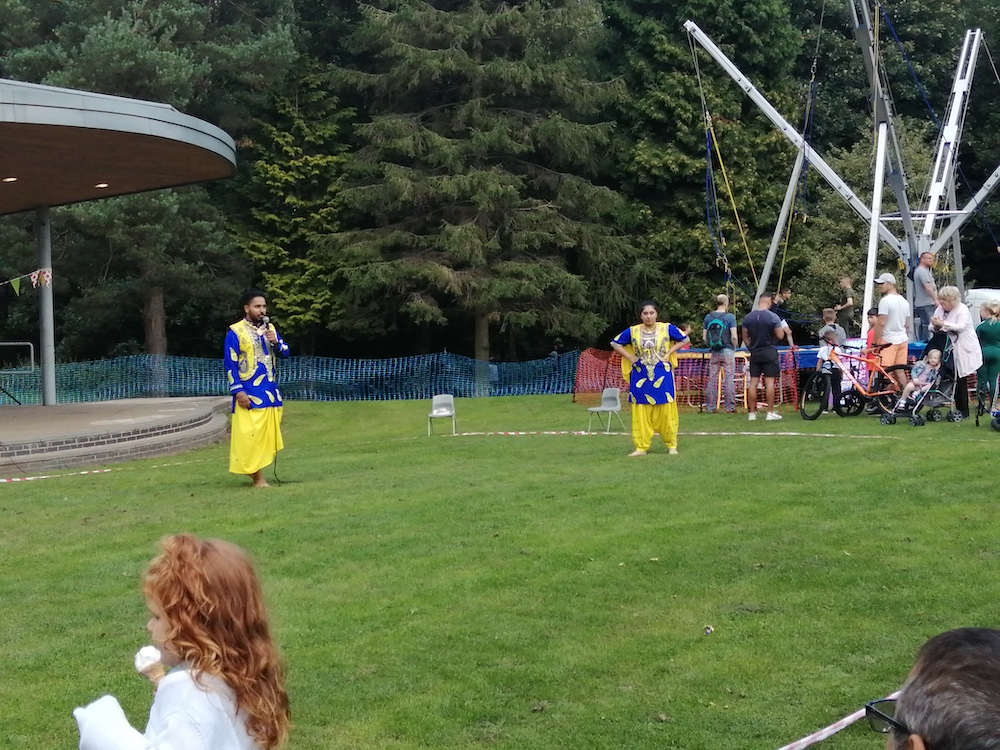 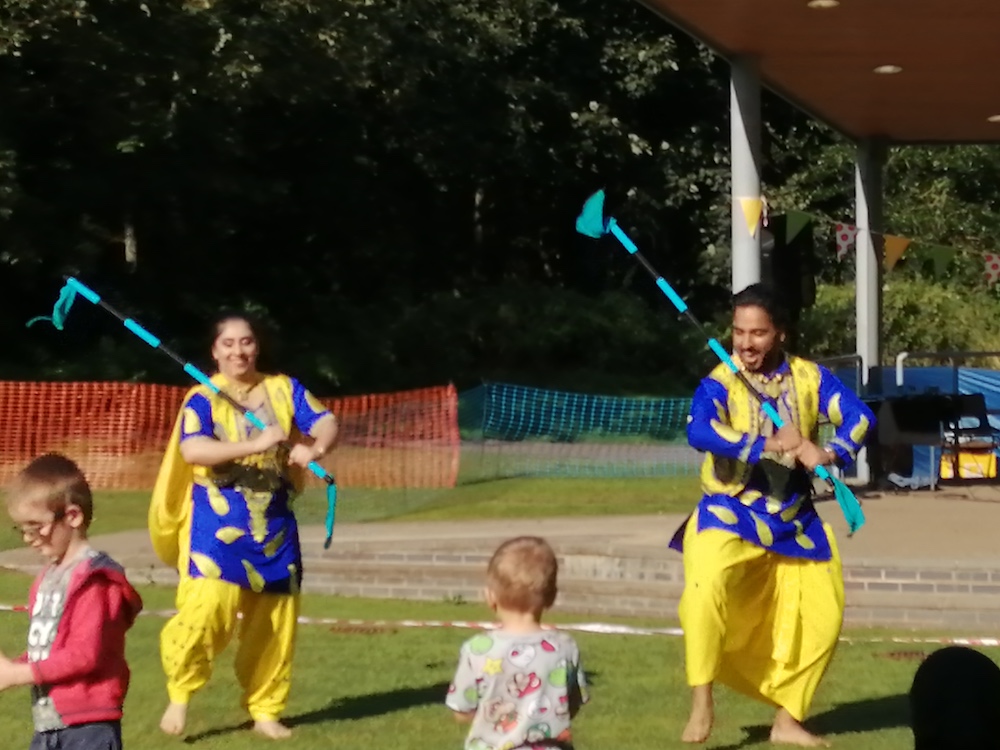 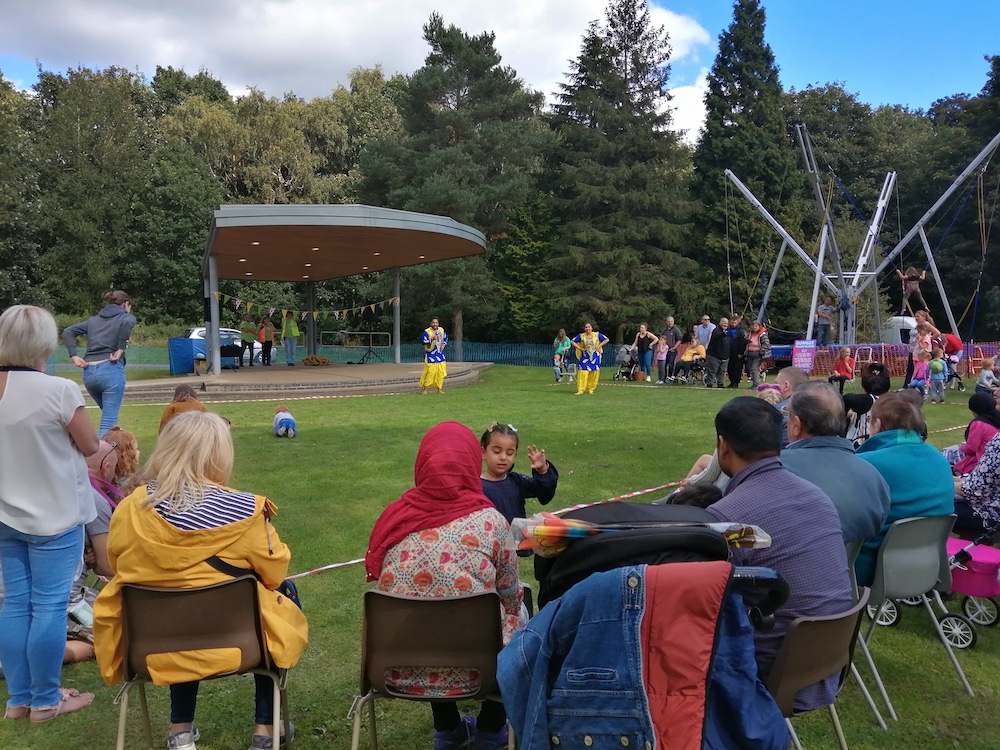 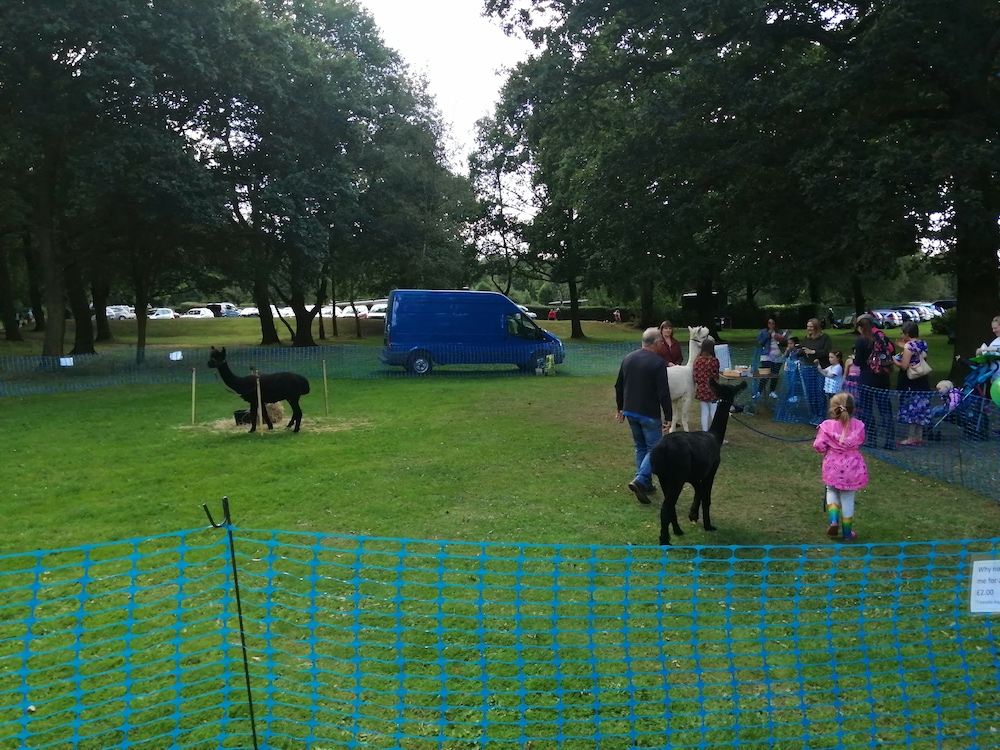 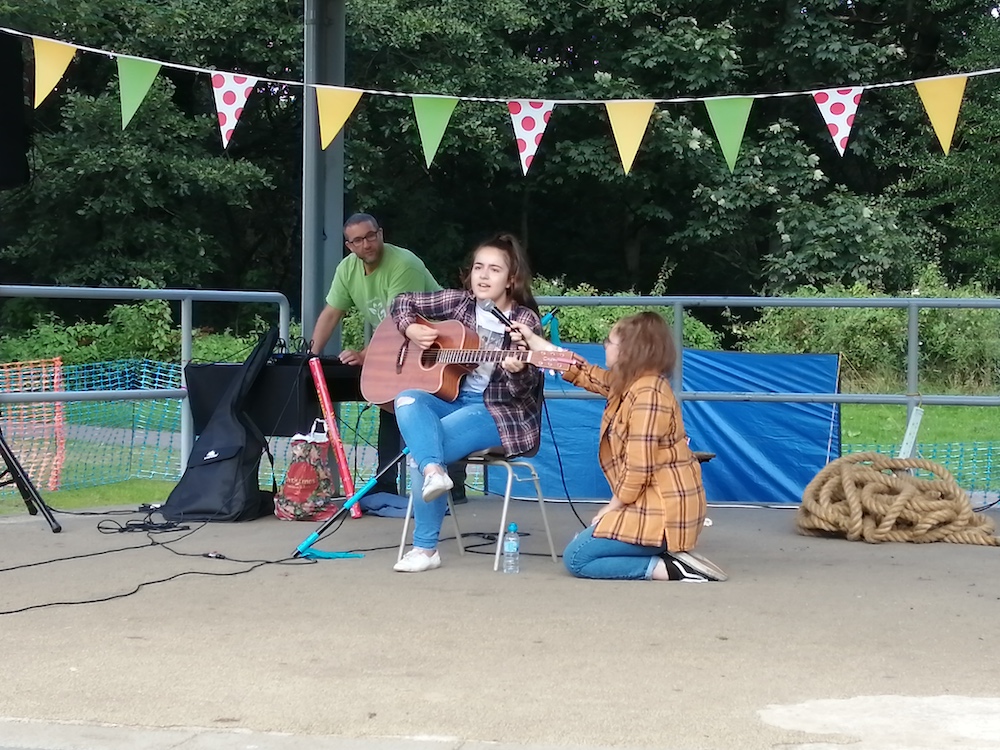 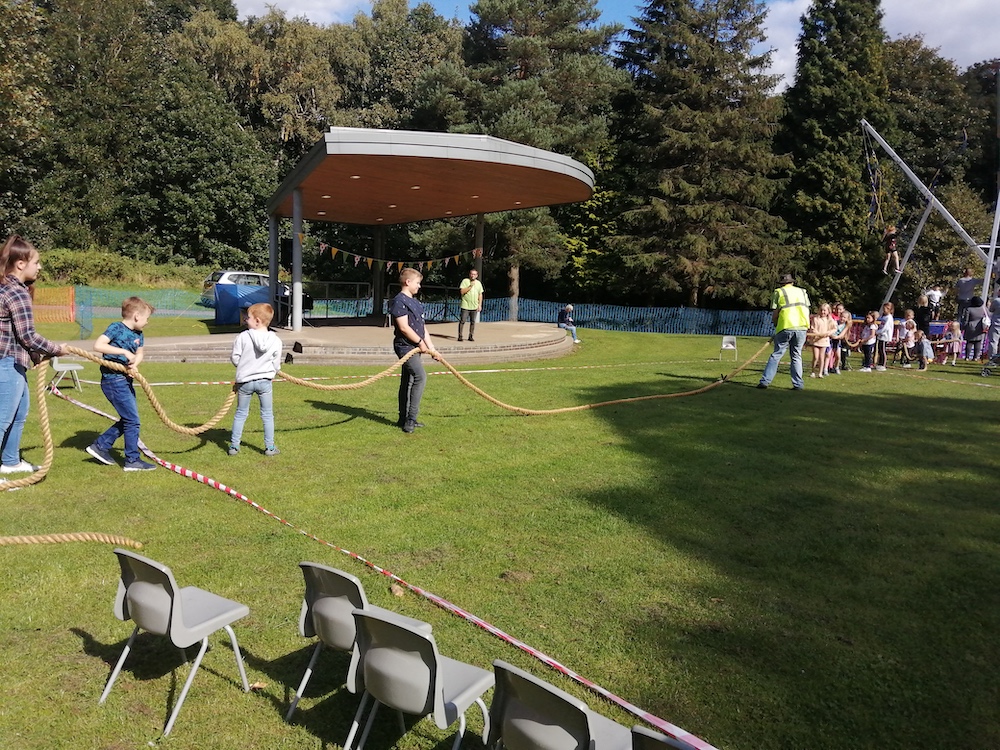 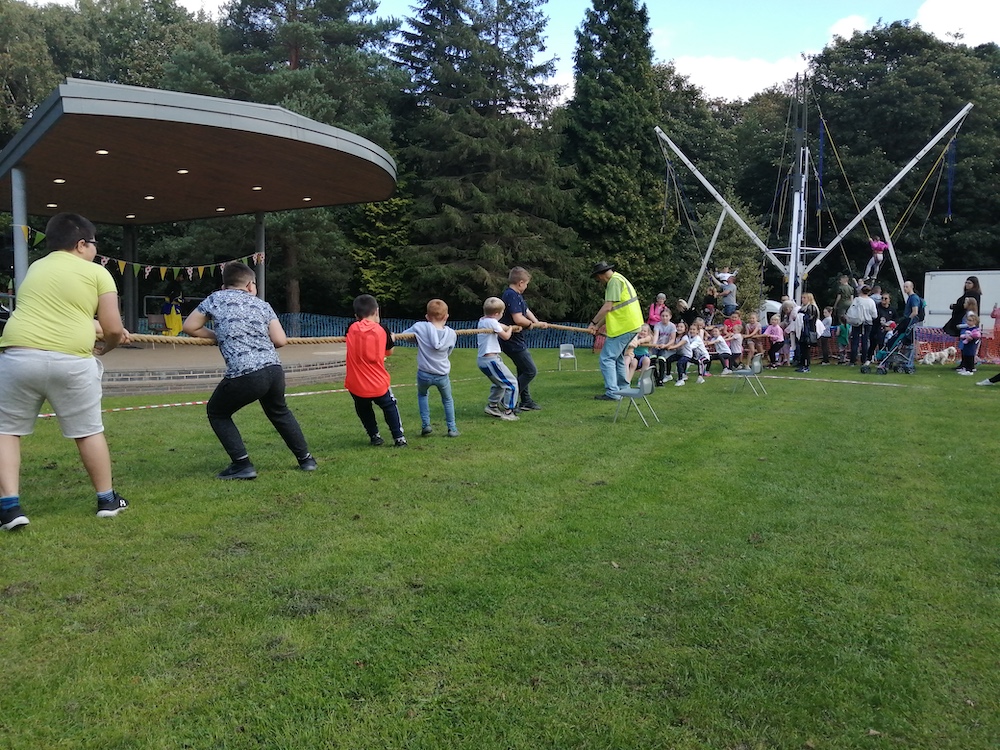 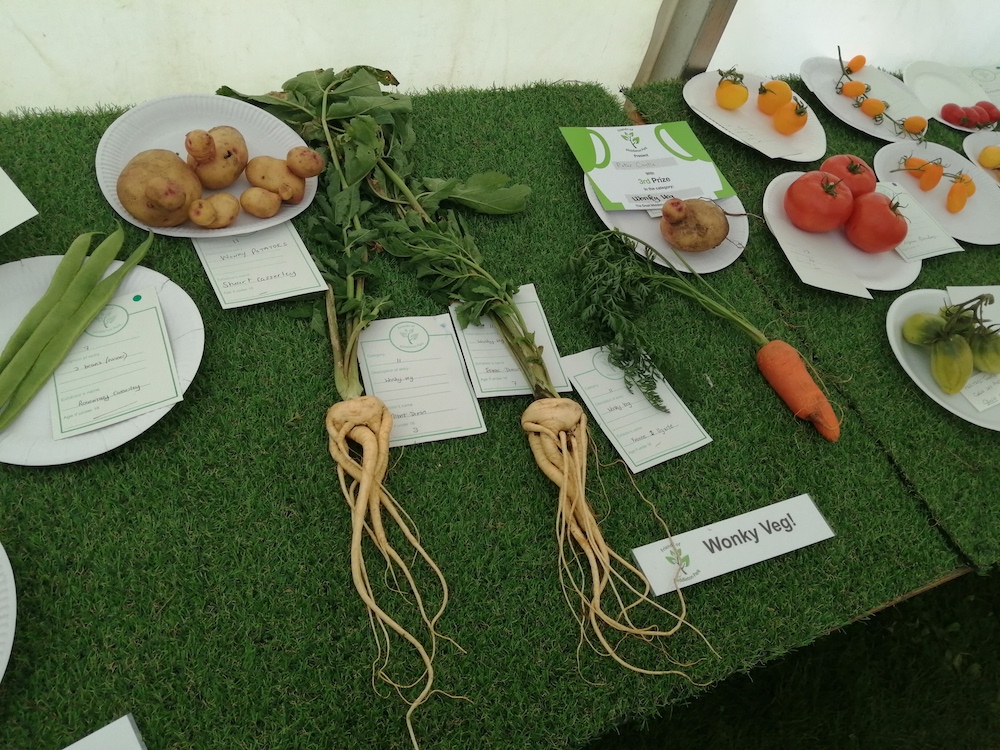 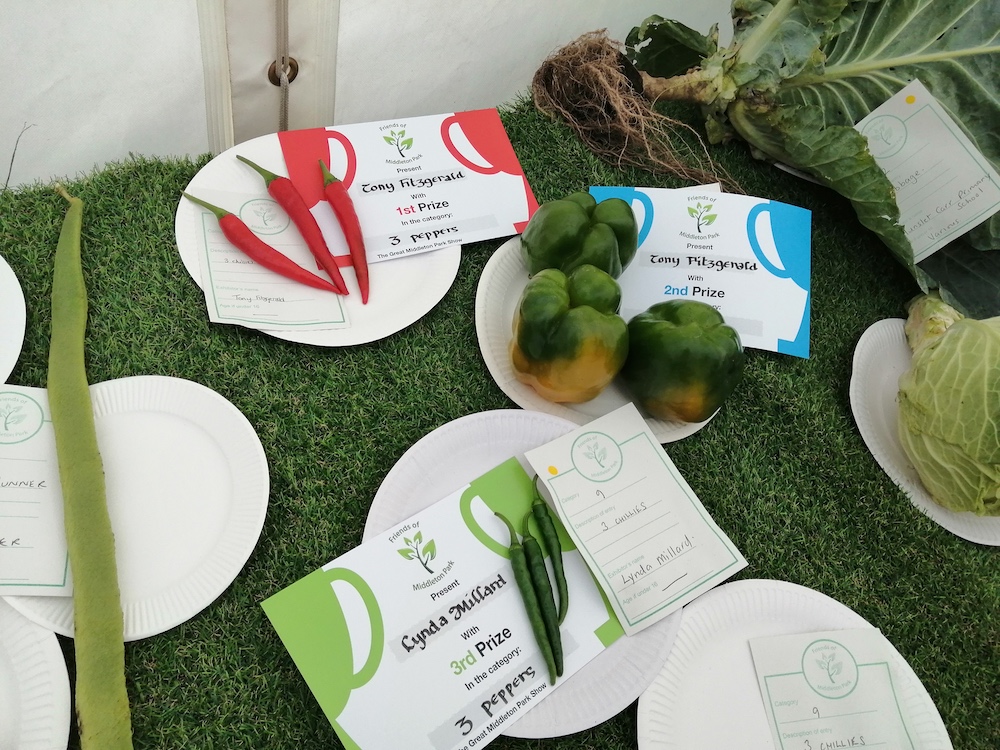 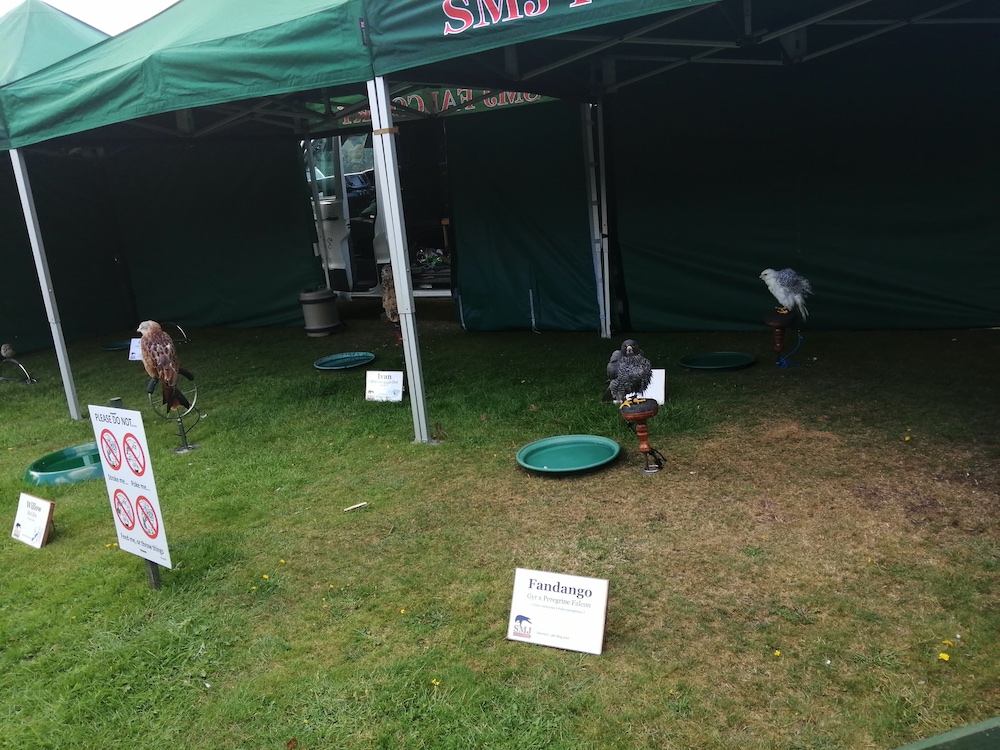 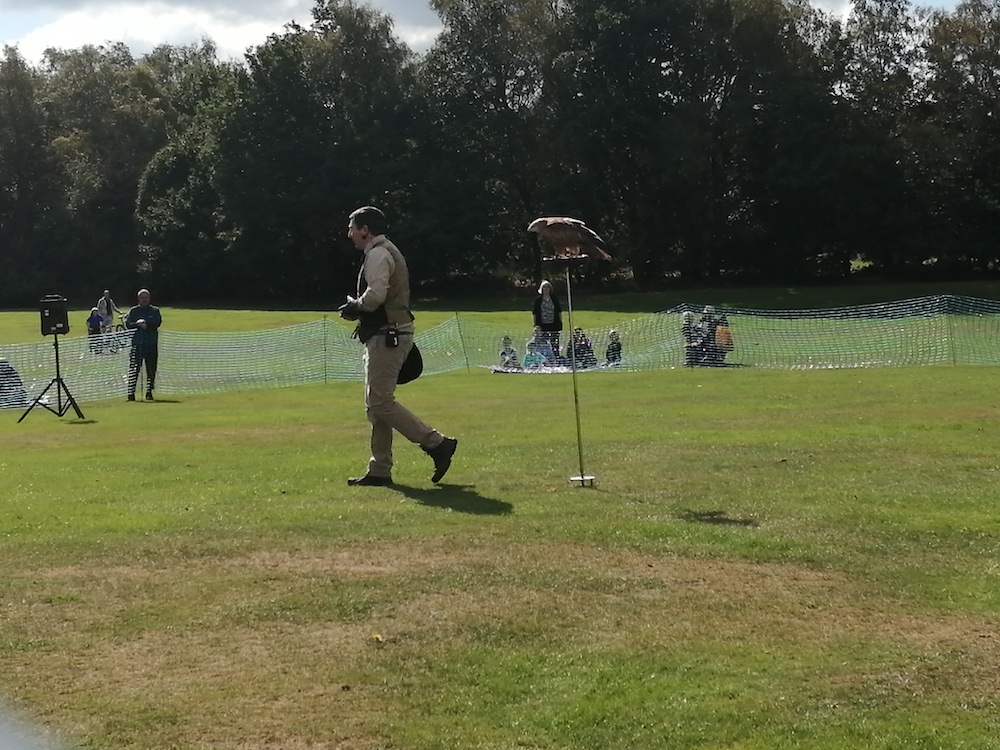 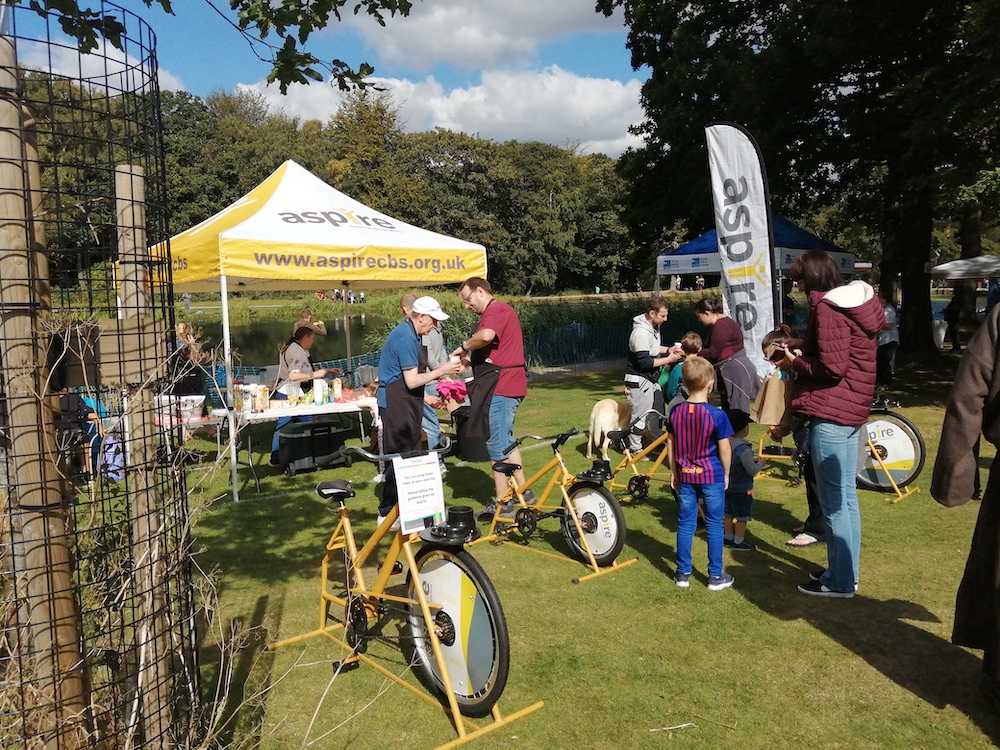 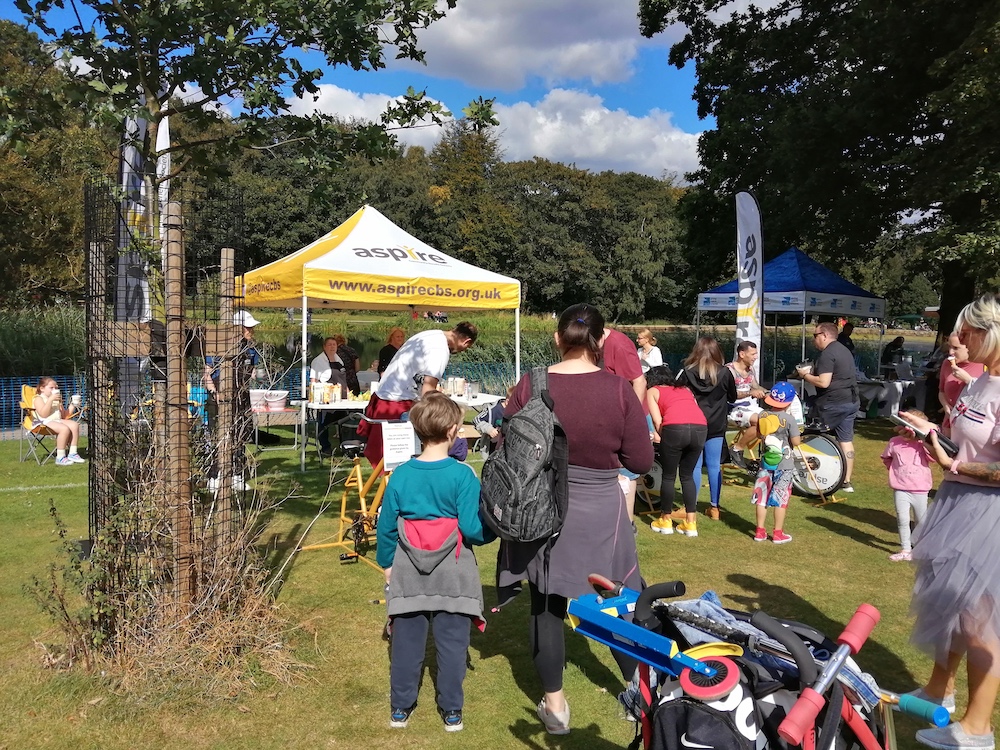 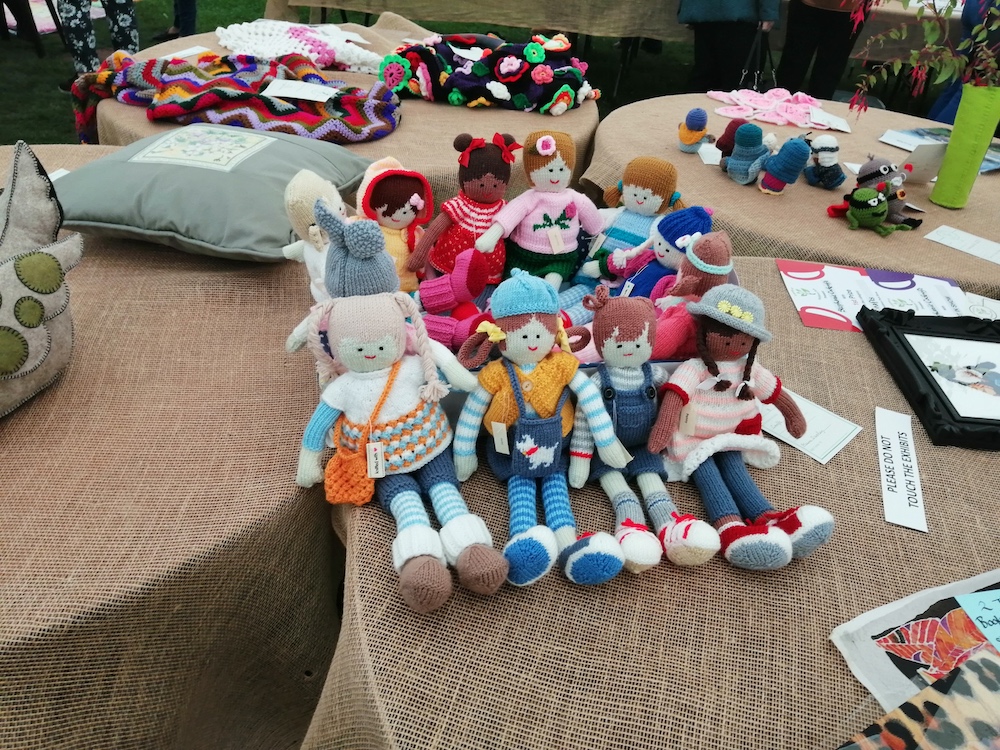 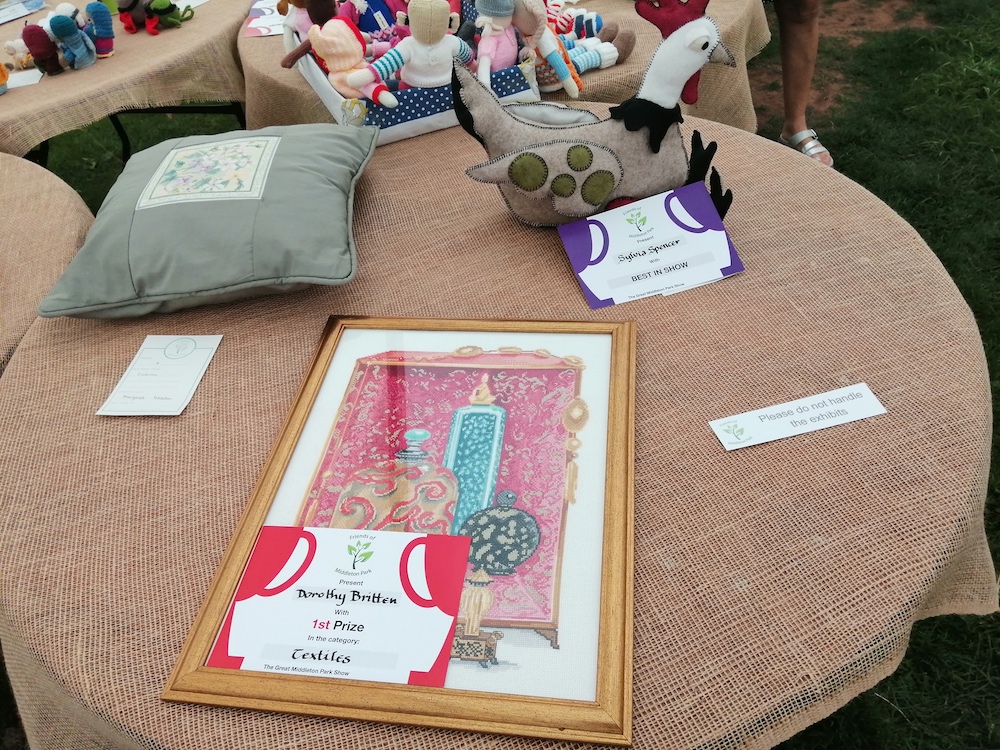 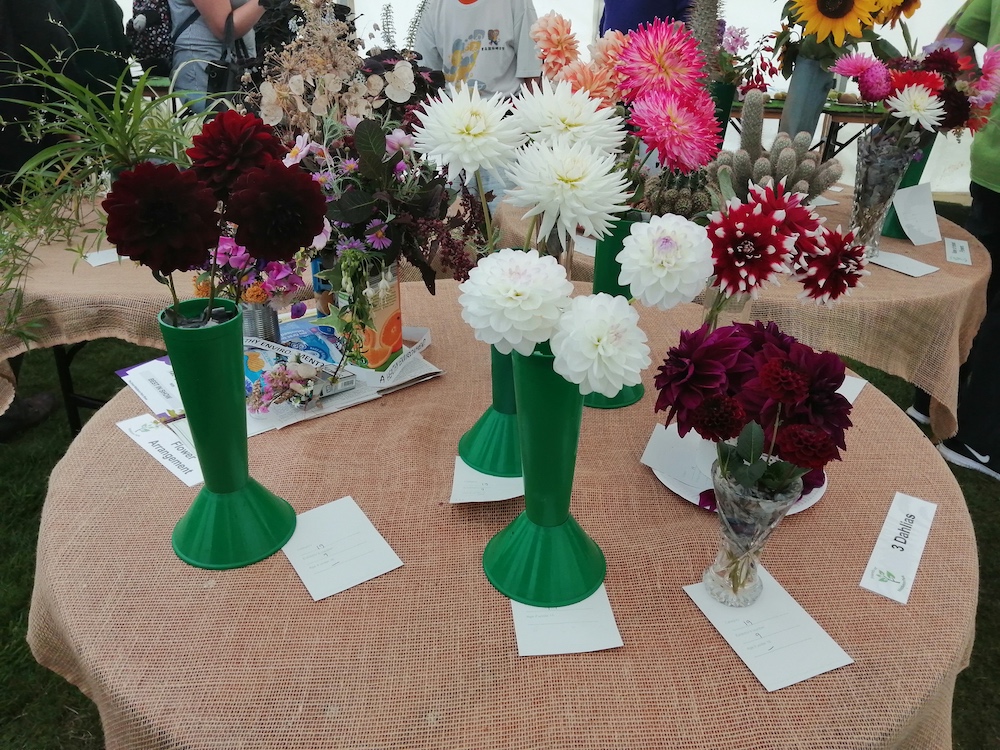 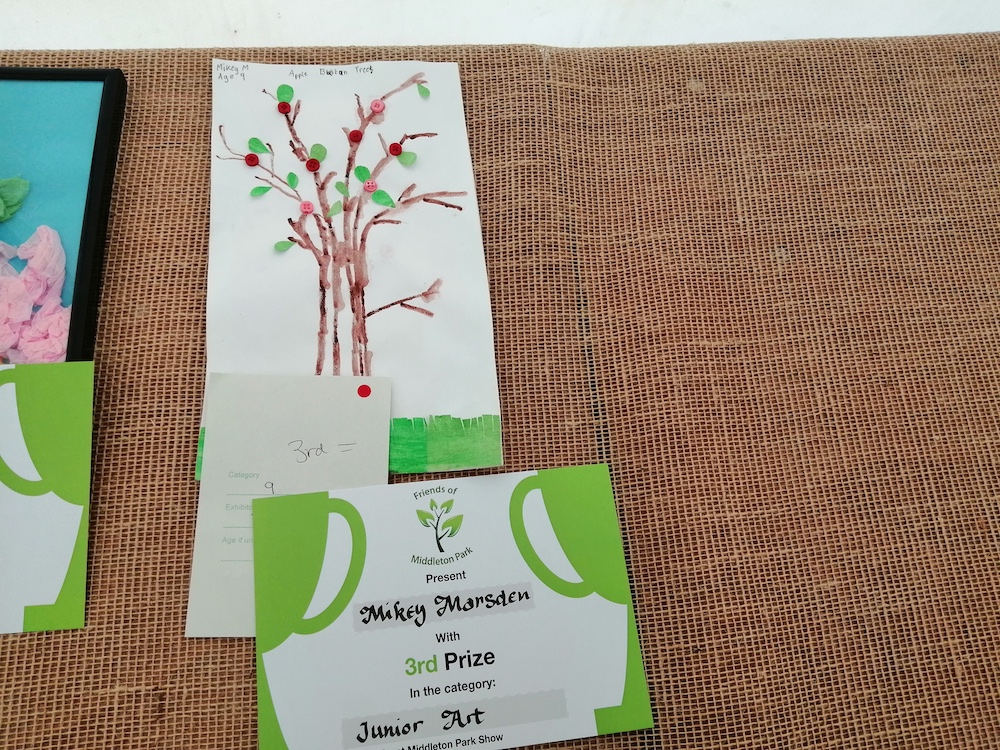 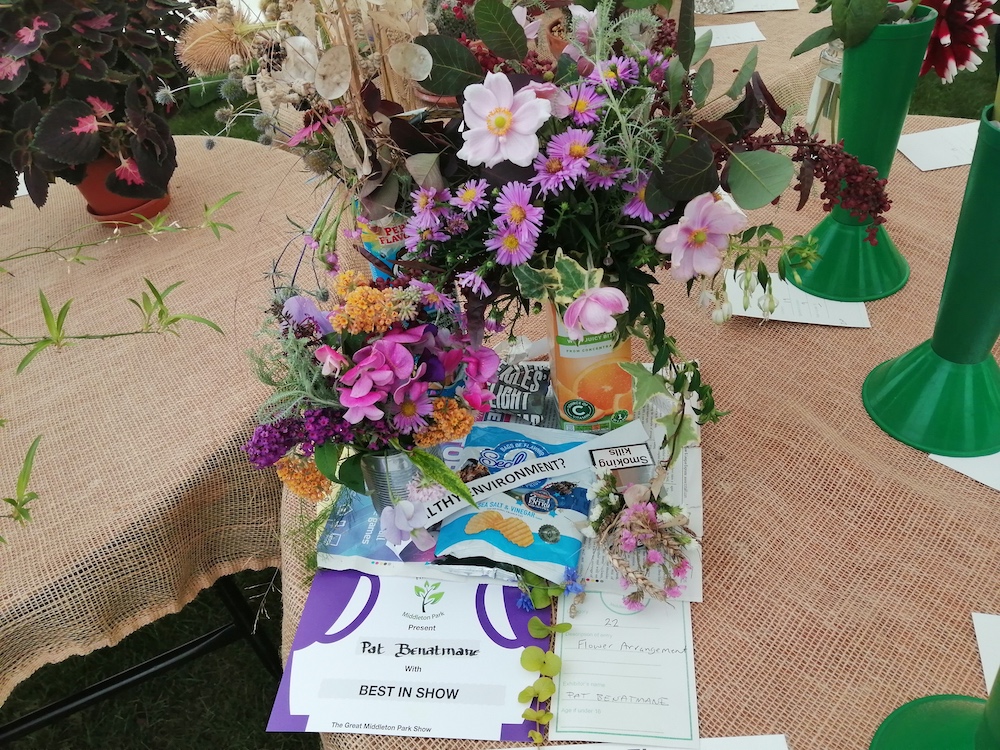 Throughout the day there was a wonderful display of local talent from a range of different people and groups, which could be enjoyed by onlookers both at the bandstand and around the marquee. The incredible local DJ Danny was first to perform at the bandstand and draw in the crowds, which he did very well as always! Leeds Baton Rouge Majorettes were next to put on a very enjoyable show, followed by the very talented Banghra dancers and the fabulous guitar player and vocalist Molly Smith.

Then it was time for the tug of war, which attracted crowds of all ages. In other areas of the park, visitors enjoyed music from the Yorkshire Imperial Band, and could watch Ferret Races and Birds of Prey flying displays. These were brought to you by SMJ Falconry. Guests were definitely kept entertained throughout the day, and DJ Danny summarized this perfectly by commenting that “It is a great event for the community of South Leeds.”

Aside from the performances happening throughout, there were plenty of stalls for people to browse, most of which were interactive. Stalls were available from the likes of Health For All, Leeds Cooperative Photographic Society, Guide Dogs UK, Barlow Bees Local Honey and many more. Local activist Wayne Dixon was collecting signatures for a campaign to get a swimming pool in Middleton, an idea which was warmly received by many. Aspire gave people the chance to make their own healthy smoothies using a bicycle! Treeside alpacas were also present, allowing guests to walk the alpacas around the pen themselves. There was also a bike course, inflatables and games.

All in all, the day was a great success which was enjoyed by many members of the local community. The Friends of Middleton Park (FoMP) committee worked tirelessly to make this amazing event happen, and it was clear that these volunteers had devoted hours of their spare time to this year’s show. A member of FoMP, Alan, said:

“I hope everyone enjoyed today – a great day with lots of events and activities going on, it was fantastic to see that everyone has come out.”

It was wonderful to see a community coming together to appreciate local talent and produce, and it was a great way to see out the summer!