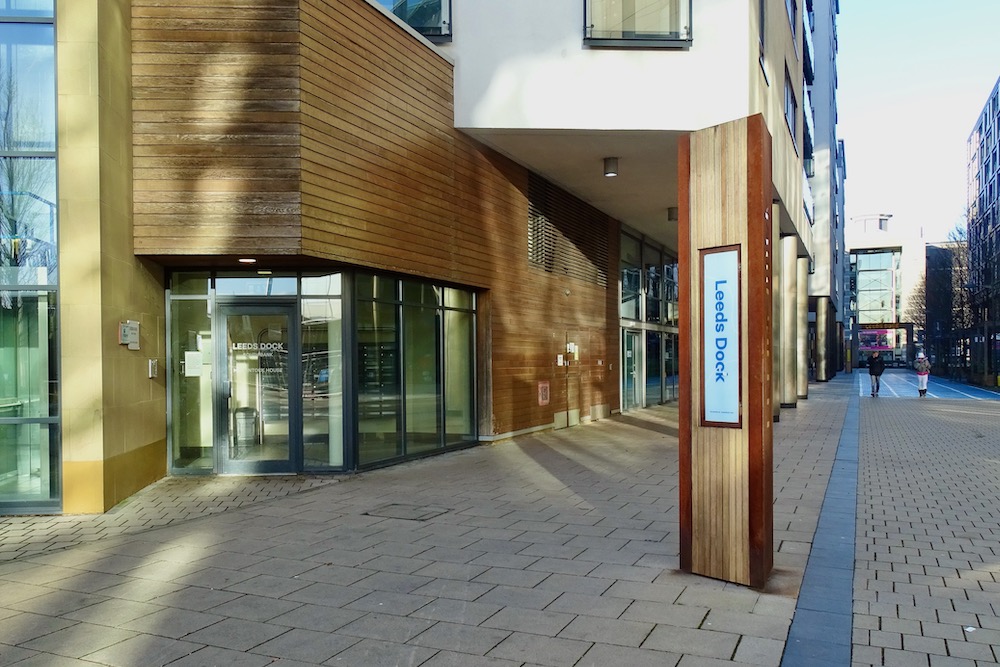 Councillors Paul Wray and Mohammed Iqbal (Labour, Hunslet and Riverside) are increasing the pressure of building managers and development owners across Leeds Riverside to tackle the huge increase in parcel thefts on their sites.

Developments, such as Leeds Dock and Victoria Riverside, have seen a significant increase in this type crime – causing misery and inconvenience for hundreds of residents.

West Yorkshire Police do regularly arrest offenders, but they normally only receive a small sentence from the courts.

“This is not a new issue for our riverside communities – the surge in the take up of home deliveries following the start of the pandemic has created a situation where most apartments are now getting a weekly or in some cases, daily, home delivery. Many of these developments were never designed with this in mind and criminals are now taking advantage of this. Residents rightly want us to make this a priority in their area.”

Cllr Wray continued that he has been working with West Yorkshire Police, building mangers and development owners at both Victoria Riverside and Leeds Dock to identify simple steps to reduce the risk to residents. These have included agreements by building managers to add frosted film to glassed lobby areas to obscure mailboxes zone, and some developers agreeing to replace their access doors from those which use codes to fobs – to reduce tailgating. He added:

“One area we’re lobbying the development is to install delivery lockers on their sites. These can’t possibly cover all delivery providers, but most deliveries are taking place via two or three companies. That is a lot of deliveries that can be covered with ease. Having a secure delivery option near home would be a big win for many residents for whom having to go to a shop isn’t to collect their item isn’t always and option.”

Work to address the issue building by impacted building will continue in the new year following a detailed set of crime prevention recommendations following visits by their crime prevention officer. These will, if implement, harden buildings in question against this type of crime.