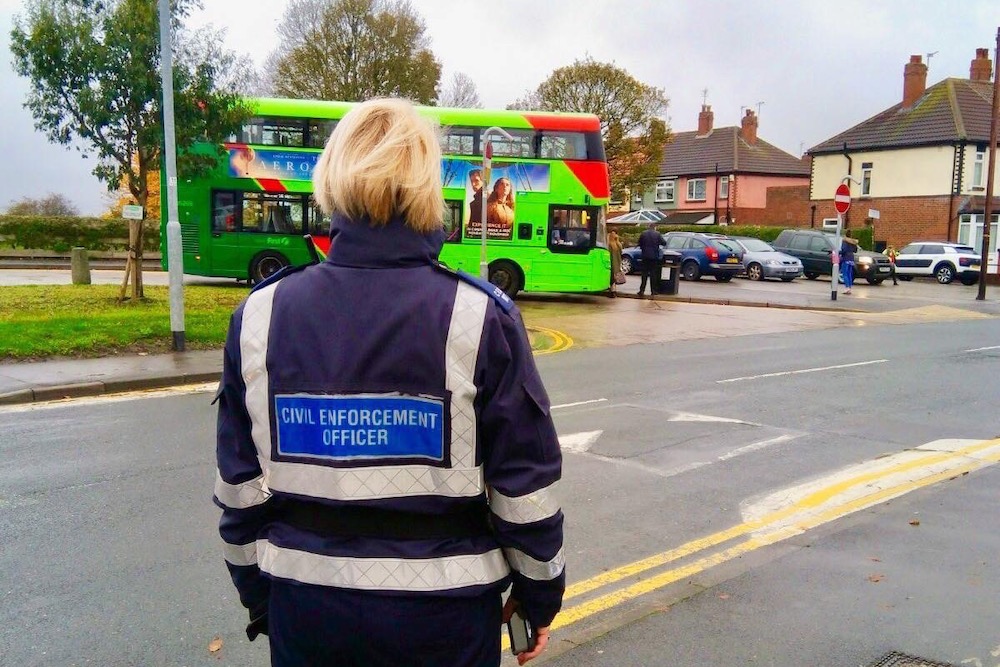 Residents and Councillors have thanked a local Civil Enforcement officer for improvements in the area; after almost 600 fines were issued for dog fouling, littering and parking offences.

Local Councillors Gohar Almass, Andrew Scopes, Angela Gabriel (Beeston & Holbeck) Mohammed Iqbal, Elizabeth Nash and Paul Wray (Hunslet & Riverside) were saddened by dog fouling, littering and parking offences in their wards. Councillor Scopes suggested the idea of a local Civil Enforcement Officer, as this has worked well in other areas of the city. A pilot project was agreed with funding from the Inner South Area Community Committee.

The officer was appointed in September 2019 to cover both the Beeston & Holbeck and Hunslet & Riverside wards and the Councillors are delighted with the difference she has made. Up until the coronavirus lockdown in March 2020, the officer had successfully issued 24 Fixed Penalty Notices and 575 Penalty Charge Notices.

She has tackled issues ranging from vehicle owners using the area as a car park for the city centre or the nearby football ground at Elland Road; to reporting defective road signs and markings so they can be repaired or replaced quickly.

The Councillors were also pleased that she has been able to offer advice to local residents on the parking controls that are in place, with regard to blue badges or parking around schools, to ensure people are able to park safely. One notable success came when an illegally parked vehicle, outside a school, was found to have no tax or insurance and was consequently seized and crushed.

Another area of local concern was the problem of dog fouling, the Civil Enforcement Officer spent a great deal of time on patrol and speaking to people to educate them about the importance of picking up after their dogs.

“I have seen the Civil Enforcement Officer doing her job during walkabouts together, she also attended some of my open public surgeries in the park. I found her to be very professional, fair and firm, but friendly.

“My colleagues and I, thank the Civil Enforcement Officer for the commitment, creative thinking and pride she has taken in tackling these issues. We are proud of the impact she has made.”

“Residents have seen improvements locally and her hard work has encouraged people to respect an area where families live and children play, the difference her actions have made is huge. Alongside our colleagues in Beeston & Holbeck, we are delighted to have been able to fund this pilot project.”

One Reply to “Success for Civil Enforcement Officer in Beeston, Holbeck and Hunslet”