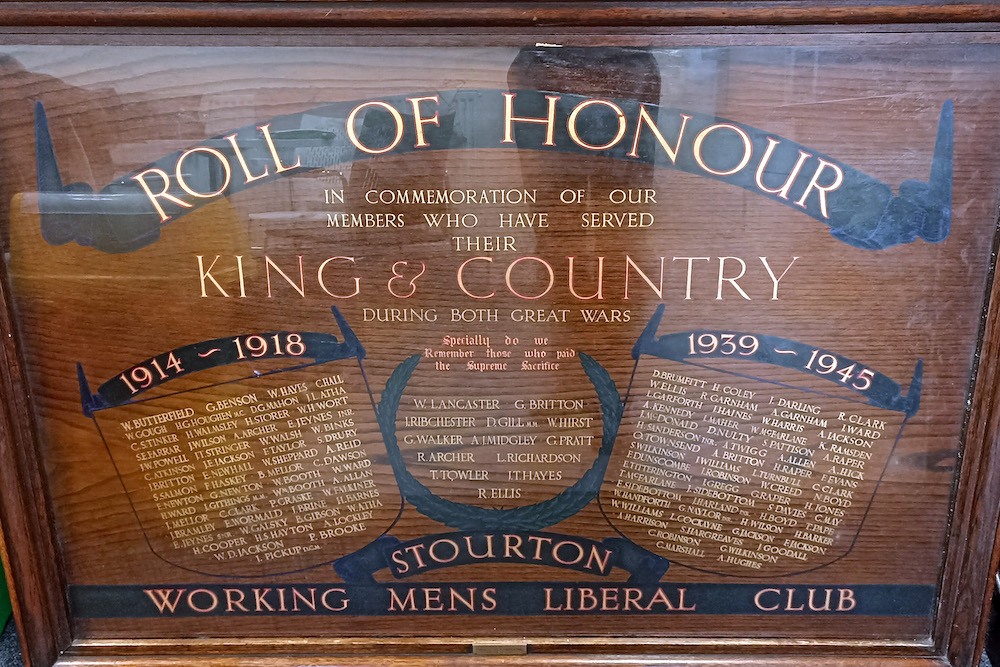 Hunslet Community Hub and Library is to become the new home of two Rolls of Honour from former clubs in Stourton, following a request made by Hunslet Carr Residents Association (HCRA).

“It is only right we remember the names of those who have fallen to protect our nation. When the clubs closed, these Rolls of Honour were installed in Hunslet Peggy Tub Social Club but were put in storage while they decorated and were not put back up, so were not visible to the public.

“We contacted the club and the owner said they were happy for them to be moved to a new home. We wanted to find a way to make sure they were on permanent show somewhere. We got in touch with Cllr Paul Wray and thanks to his support, Hunslet Community Hub and Library will be their new home. We can’t wait to honour them again.”

The Rolls of Honour will be unveiled at 11am on Saturday (12 November 2022) at Hunslet Community Hub and Library in an event open to the public with light refreshments. One plaque carries the names of members of the Stourton Working Men’s Liberal Club who died in both World War I and II, and the other, the men who died in World War II from the Bateson Working Men’s Club.

“It is wonderful that these men will have their names in a public space, so they can be remembered for generations to come.

“We owe so much to those who paid the ultimate price in our nations name – who laid down their life in the hope of defending the freedom of people they would never meet. I’d like to thank Hunslet Carr Residents Association for their determination to ensure these are back on show.”

HCRA have produced some booklets charting the history of Stourton and Stourton resident’s reminiscences, which will be available to buy on the event day or by request to hcra90@gmail.com 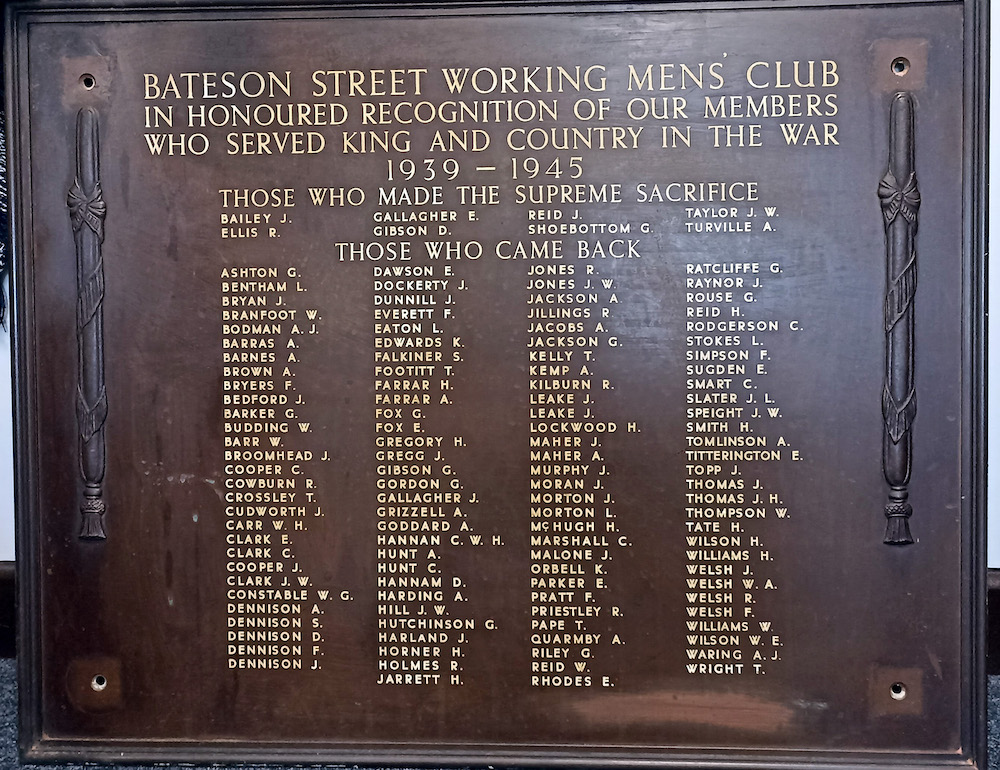